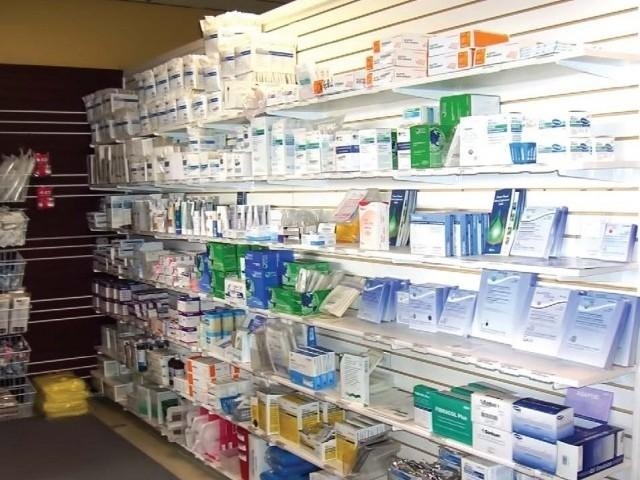 Kalyan: The Mahatma Phule police in Kalyan have arrested two people for attempting and theft to break into a medical store. The police said the cutter used by the accused fell down on the ground which made noise. Further alerting the residents who informed the police leading to the arrest of the two accused.

The police said the incident took place on Sunday morning at Thakur medical store, at Bail Bazar Chowk in Kalyan west. It's a big medical shop with good footfalls and incidents of theft often take place, the police said.

"On Sunday morning, two thieves first surveyed the medical shop and its movement. Taking a chance, one of them started cutting the shutter with a cutter. The cutter fell down on the ground to make a huge noise. Listening to the noise, a few residents from the nearby society went towards the medical shop. The resident found the two cutting the shutter. They further informed the Mahatma Phule police, who reached the spot to arrest the accused", said a police officer.

The police said the two arrested accused have been identified as Anand Singh, 30, and Yasir Khan, 34. "Both were arrested before breaking into the medical shop. The two accused have a criminal record and we are checking the records to get any details about them," said Pradeep Patil, Police Inspector, Mahatma Phule police station. 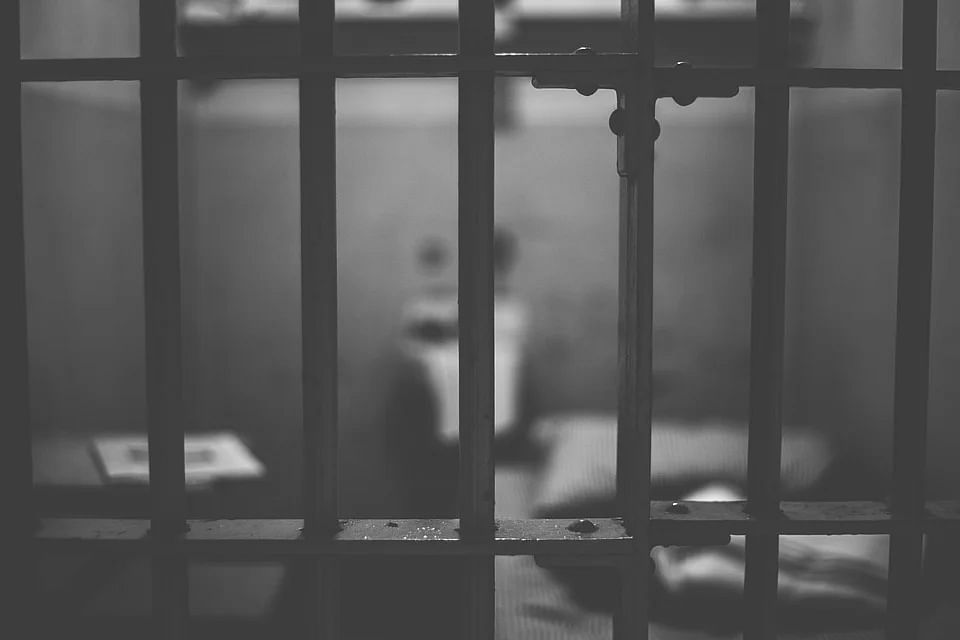