Officials from the encroachment department on Friday visited the Balayni area in Titwala to take action against an illegal structure.
Faisal Tandel 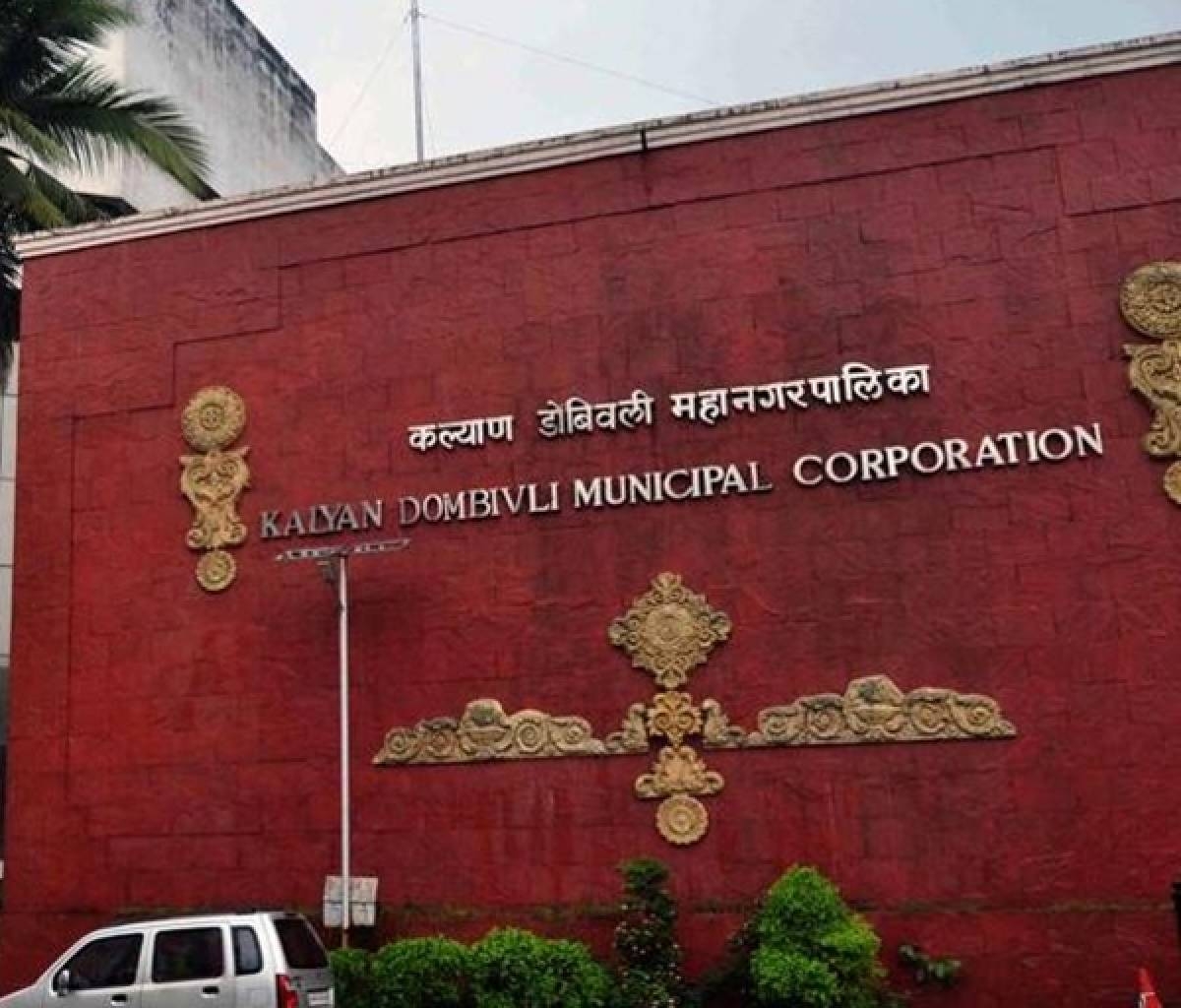 Two officials from the anti-encroachment department of Kalyan-Dombivli Municipal corporation were assaulted in Titwala during action against an illegal structure. The officials didn't approach the police station to file any complaint about the same.

Officials from the encroachment department on Friday visited the Balayni area in Titwala to take action against an illegal structure.

"As soon as the officers reached the spot to take action against the structure. Locals assaulted the team of staff from the encroachment department. The team left the spot," said an official from KDMC.

The KDMC officials didn't approach the local police station. Raju Vanjare, senior police inspector at Titwala police station said, "We were not approached with any officials from the KDMC with any such report. Hence, no case or FIR is been registered regarding the same," added Vanjare.

"We tried calling Vijay Suryavanshi, municipal commissioner, KDMC but he didn't respond to our calls," he said. 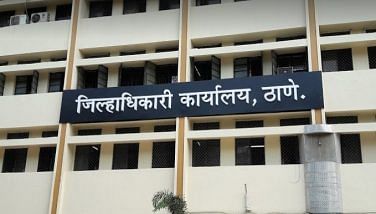