Mumbai: Pointing out contradictions in 19-year-old accused Diya Padalkar’s statements regarding her presence during the offense of murder of her childhood friend Jhanvi Kukreja on New Year’s eve, her mother has opposed her bail application.

The deceased’s mother Niddhi Kukreja filed her written arguments before a sessions court on Thursday. She states that the falsity of Padalkar’s case is reflected in her contradictory statements. She points out that at the time of opposing her custodial interrogation before a magistrate court, Padalkar’s advocate had told the court that she was present at the time of the incident and had tried to mediate or stop a fight between her co-accused and their common friend Shree Jogdhankar and the deceased Jhanvi.

“Thereafter the applicant has completely changed her version and denied being present at the time of the incident and concocts a story of getting hurt on her lip by slipping,” Jhanvi’s mother stated and said this was done to mislead the court. 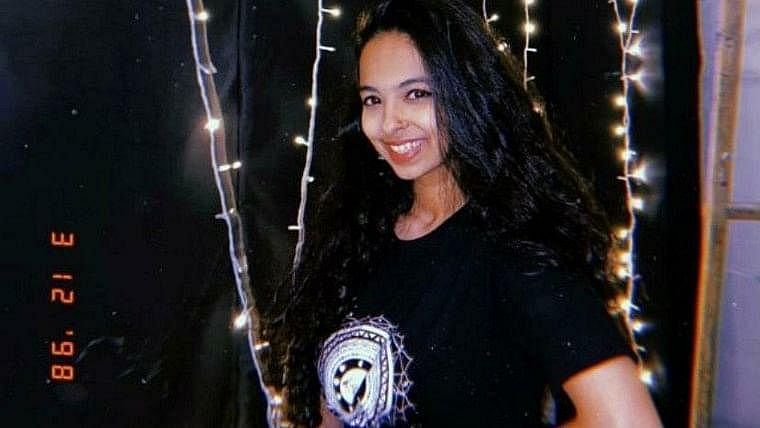 Jhanvi’s mother further stated in her arguments that statements of 15 children have been recorded who were present at the party and have been made witnesses. All these are known to her and are her friends or that of her family and a few even live in her building, she said and expressed the apprehension that there is a high possibility of Padalkar influencing them if out on bail. “All the said witnesses are of tender age, vulnerable and capable of being compromised,” she said.

Padalkar had filed a plea through her advocate Ashok Mishra in which she said that the Khar police deliberately planted evidence to link her to the crime. The Khar police in their reply to the plea said that her claims in the plea do not match with statements of witnesses. The injuries, the police said, show that it was not a case of a minor scuffle but a violent assault with the intention to cause death.