After Mohan Delkar's suicide, there was a sympathy wave which has helped the Shiv Sena to win the seat. "Shiv Sena should fight the rest of the elections on its symbol.

It is a ridiculous claim that Uddhav Thackeray will go to Delhi with the Dadra Nagar Haveli victory," he noted. Patil’s comment came days after Raut said "Delhi is not too far now" after Sena candidate Kalaben Delkar won the by-election to the Dadra and Nagar Haveli Lok Sabha seat with a comfortable margin of 51,269 votes after defeating BJP's Mahesh Gavit. Her win earned Sena its first Lok Sabha seat outside Maharashtra.

Raut further claimed that the Dadra and Nagar Haveli win has 'opened many doors for the party. 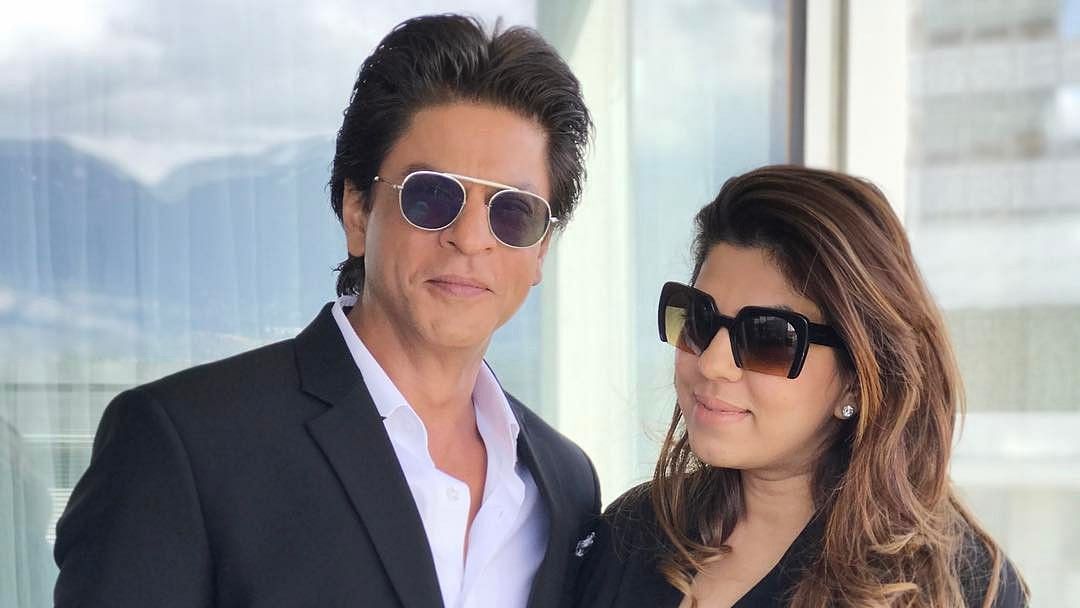