The empanelment will pave the way for her return to Maharashtra.

IPS officer Rashmi Shukla, accused of phone-tapping by Thackeray govt, likely to be empanelled in DGP rank | File Photo
Follow us on

Indian Police Service officer Rashmi Shukla, accused of phone tapping by the previous Maha Vikas Aghadi government, is likely to be empanelled in the rank of Director General of police (DGP), an official said on Tuesday.

The empanelment will pave the way for her return to Maharashtra, he said.

Shukla, a Maharashtra-cadre officer of the 1988-batch, is currently on central deputation as an Additional Director General of the Central Reserve Police Force (CRPF) in Hyderabad.

She was expected to be empanelled in the rank of DGP by the central government following which she might get a new posting in the Centre or Maharashtra, the state Home Department official said.

During the earlier BJP-Shiv Sena alliance government led by Devendra Fadnavis between 2014-19, Shukla had held several important posts including Commissioner of Police in Pune and Commissioner of State Intelligence Department (SID).

The tapping took place when she was Pune police commissioner and later headed the SID, it was alleged. 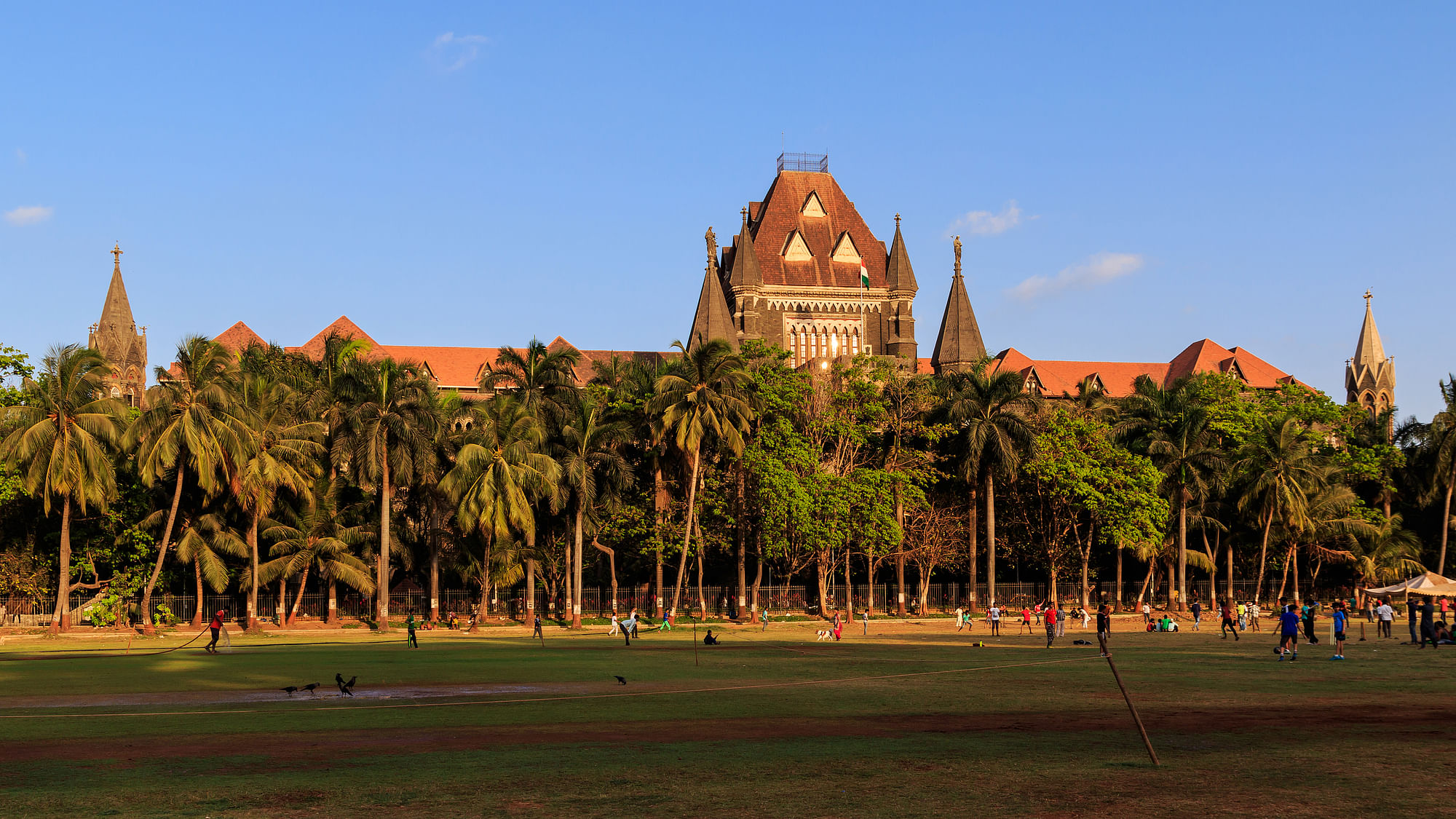 Recently, after the new government led by Eknath Shinde took over, Pune police submitted a closure report in the court stating that there was no evidence.

Another case has been registered against her at Colaba police station in Mumbai for alleged phone tapping when she was commissioner, SID. A third case was registered by Cyber Police for alleged leakage of the phone tapping report. The case was transferred to the CBI after the Shinde-Devendra Fadnavis government came to power.

A senior official said that Shukla's transfer back to Maharashtra was expected to take a few more months. "The state home department will first send a report to the Centre after she is cleared from all three cases," he said. 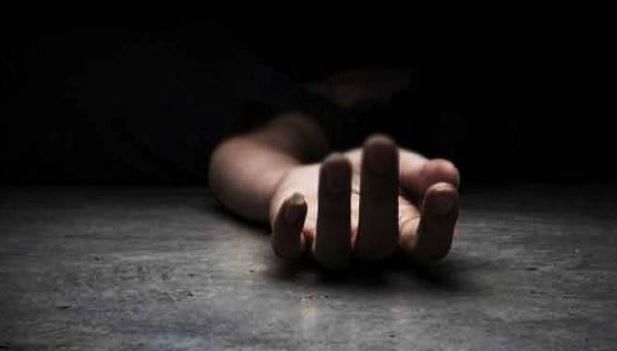