Kulkarni has been instrumental in tackling Mumbai's underworld and terrorism issues while serving in Maharashtra.

1990 batch IPS officer Atulchandra Kulkarni has been sent on central deputation to the National Investigation Agency (NIA). Kulkarni has been instrumental in tackling Mumbai's underworld and terrorism issues while serving in Maharashtra.

An order issued by the Ministry of Home Affairs on Thursday stated, "IPS Atul Kulkarni has been appointed as Additional Director General in NIA on a deputation basis for a period of one year."

The order also requested the Maharashtra Government to relieve officer Kulkarni immediately to enable him to take up his new assignments at the Centre.

Kulkarni was currently posted as additional director general of police (prisons) and had also done a stint with the Intelligence Bureau (IB).

In 2019, under IPS officer Kulkarni's supervision, Maharashtra ATS had thwarted a major terrorist attack allegedly planned by nine Islamic State (IS) sympathisers. ATS teams swooped down on eight different locations in Mumbra (Thane district) and Aurangabad, simultaneously and seized a ‘significant’ quantity of chemicals in liquid and powder form. The agency had claimed that the group’s plot was to target a public gathering, mix the chemicals in the food or drinks, and poison a large number of people to ensure mass casualties. 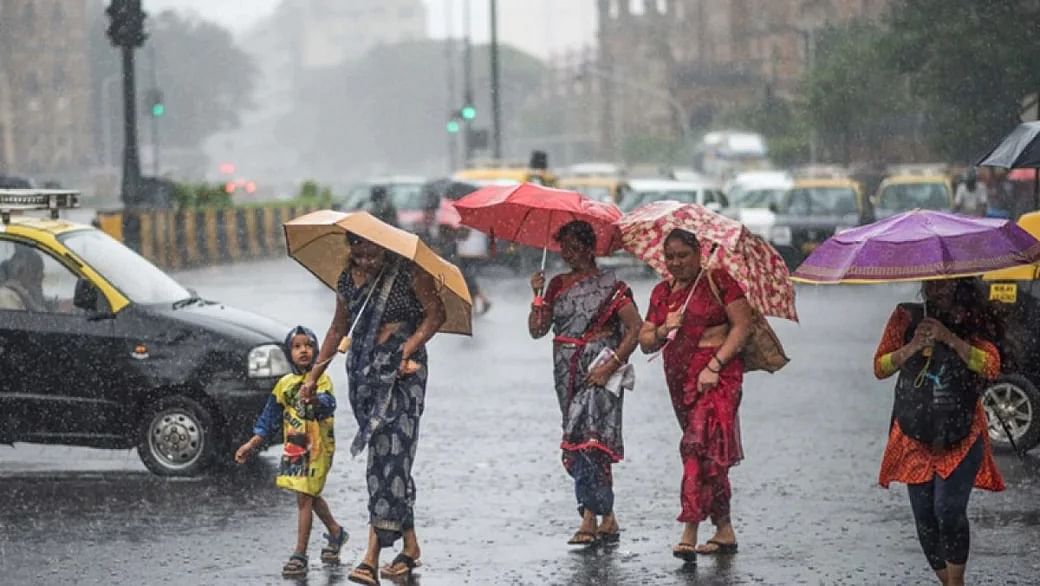