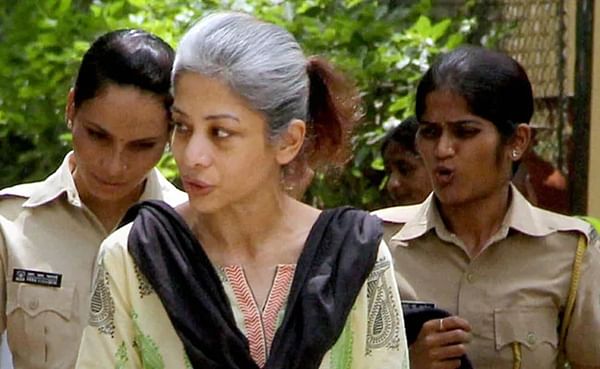 A special Central Bureau of Investigation (CBI) court, on Tuesday, rejected an application by Indrani Mukerjea, main accused in the Sheena Bora murder case, to be exempted from wearing a ‘green saree’ worn by convicts in prison.

The court had called for a response from the CBI, the prosecuting agency in the case, and the jail superintendent of Byculla prison, where she is currently lodged.

Indrani is an undertrial prisoner and wanted to be exempted from wearing the uniform worn by convicted prisoners. She has been in the Byculla jail since the end of 2015, after her arrest in the case. The murder came to light in 2015, three years after it had taken place, with the arrest of Indrani’s former driver Shyamvar Rai in another case. Subsequently, Indrani, her ex-husband Sanjeev Khanna and then husband and former Star India CEO Peter Mukerjea were arrested. While Peter has secured bail, Indrani and Khanna are in prison, with all three facing trial.