Indrani Mukerjea says she is ready to face lie-detector test 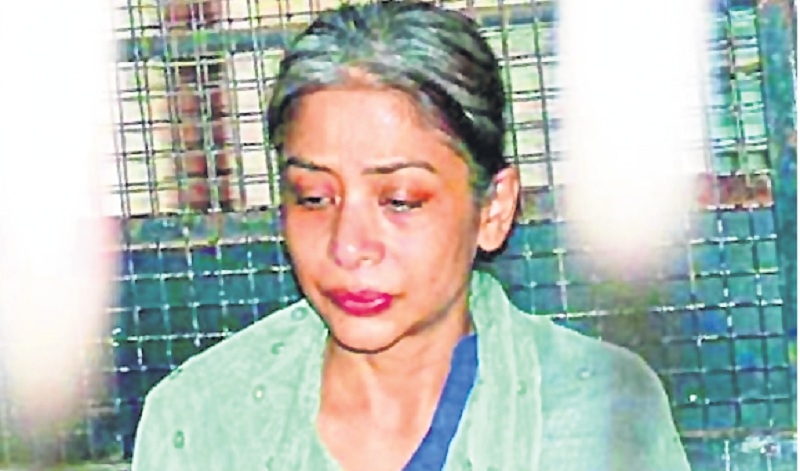 Mumbai: Indrani Mukerjea, the prime accused in the Sheena Bora murder case, told a special CBI court here on Wednesday that she was ready to undergo a lie-detector test. She submitted a handwritten application before special judge J C Jagdale, conveying her willingness to undergo a polygraph (commonly known as lie detector) test.

In 2015, Indrani had refused to give her consent to the Central Bureau of Investigation (CBI) to subject her to a lie-detector test. According to the law, an accused cannot be made to undergo such tests without his or her consent.

“In October 2015, I had not given consent…because I was under tremendous pressure not to undergo the test,” she said in the application.  She succumbed to the pressure as she was in a “state of shock”, was “mentally disturbed” and “vulnerable and physically unwell”, she said. Now she was “emotionally more settled”, Indrani added.

“I realise that I should have never succumbed to such pressure. It is only right and proper in the name of justice that I undergo the polygraph test as out of the 200 witnesses, only 35 have deposed so far. The investigation is also still continuing…,” she said.

Indrani was arrested in August, 2015 for allegedly killing her daughter Sheena (24) with the help of others on April 24, 2012 and disposing of the body in a forest in neighbouring Raigad district. Her husband and former media baron Peter Mukerjea and her former husband Sanjeev Khanna too have been arrested in the case.