The central railway has decided to replace all the Conventional coaches of CSMT-Pune Deccan Queen Express with LHB coaches. The train with the revised composition of LHB coaches will run from CSMT with effect from June 22nd, 2022 and Pune with effect from June 23rd 2022. LHB design coaches are lighter in weight, have higher carrying capacity, speed potential, and better safety features as compared to ICF coaches.

"This is the only long-distance train of Indian Railway running with a dining car. The cost of this new green and red combination with a yellow stripe rake is around Rs 58 crore. Most of the coaches already reached Mumbai, only pantry car remains which will be likely to reach Mumbai shortly " said an official of CR.

Asked about the reduction in travel time, an official of CR said, "Though the new rake can run at 160 kmph but, travel time depends on other factors like availability of path, the fitness of track etc which will not be going to change immediately.

"More than 9 decades of its colourful history, the train has grown from a mere medium of transportation between two cities into an institution binding generations of intensely loyal passengers," said a senior officer of CR adding that the introduction of Deccan Queen between Mumbai-Pune on June 1, 1930, was a major landmark in the history of the Great Indian Peninsular Railway, the forerunner of the Central Railway. This was the first deluxe train introduced on the railway to serve 2 important cities of the region and was aptly named after Pune, which is also known as "Queen of Deccan.’’

Initially, the train was introduced with two rakes of 7 coaches, each one painted in silver with scarlet mouldings and the other with royal blue with gold lines. The underframes of the coaches of the original rakes were built in England, while the coach bodies were built in the Matunga Workshop of the GIP Railway.

The Deccan Queen, initially, had only first class and second class accommodation. First-class was abolished on 1st January 1949 and second class was redesigned as first class, which continued up to June 1955 when third class was introduced on this train for the first time. This was later re-designated as a second class from April 1974 onwards. The coaches of the original rakes were replaced in 1966 by anti-telescopic steel bodied integral coaches built by Integral Coach Factory, Perambur. The number of coaches in the rake was also increased to 12 from the original 7 coaches providing additional accommodation. In 1995 it was considered necessary to give a complete facelift to the Deccan Queen. All old coaches were replaced by air brake coaches. Apart from that 5 first-class chair cars in the old rake have been replaced by 5 AC chair cars. Over the years the number of coaches on the train has been increased to the present level of 17 coaches. 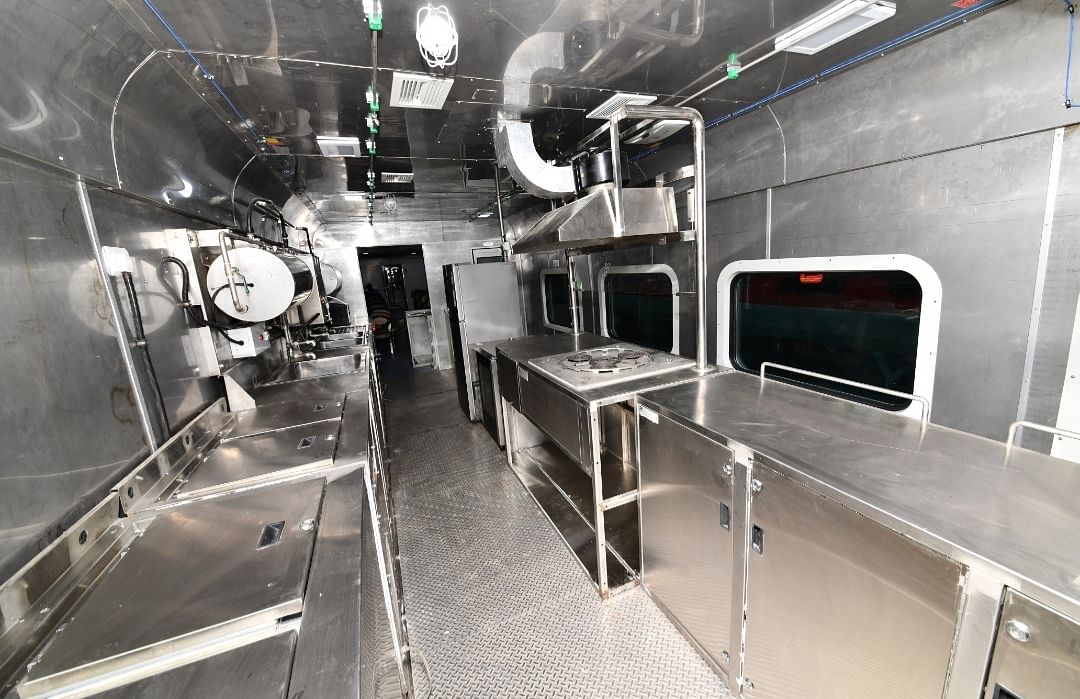