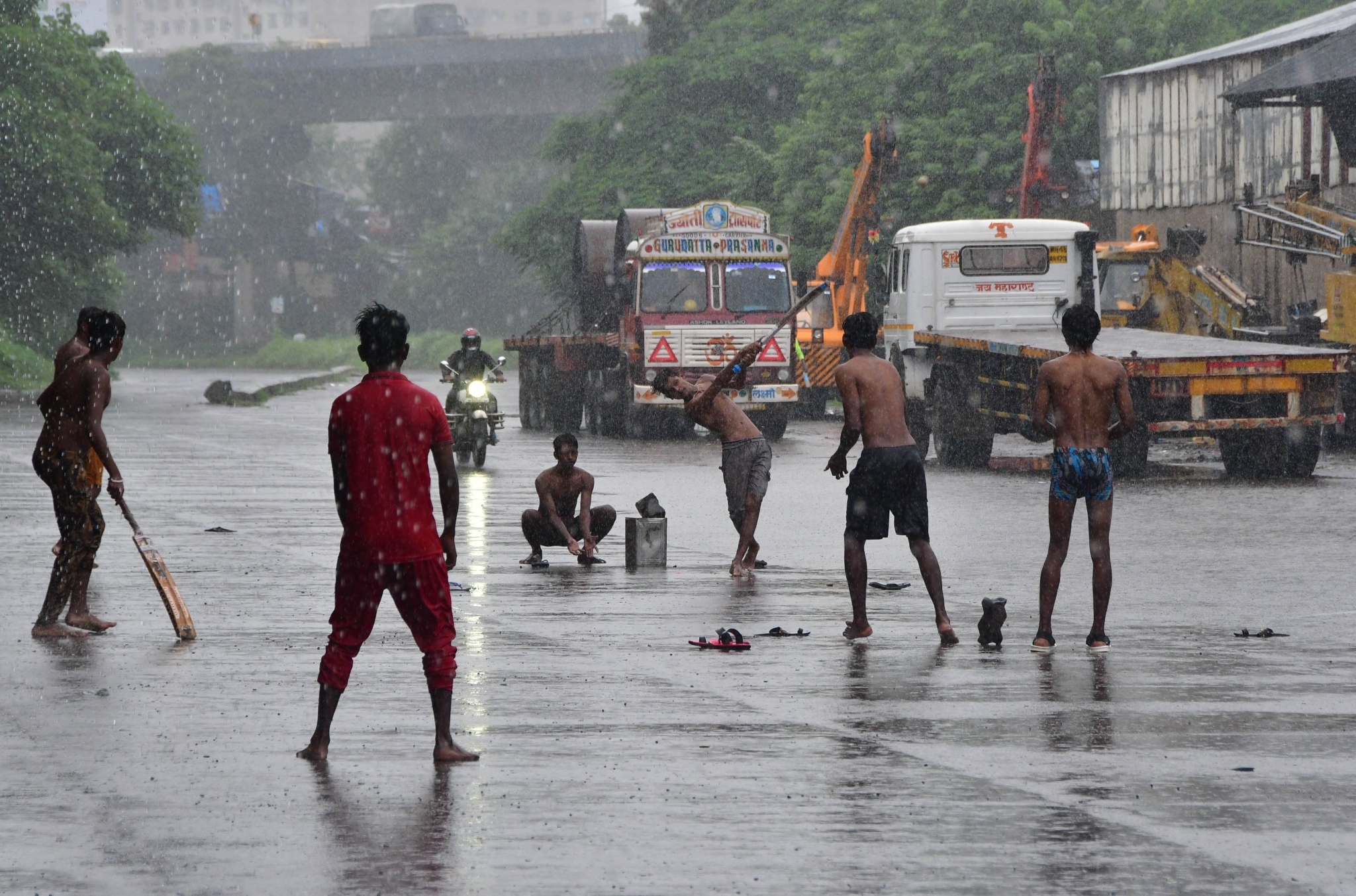 Mumbai: The Indian Meteorological Department (IMD) has predicted torrential to very heavy rains in some places in the next four to five days. The weather bureau has sounded orange alert in the Konkan region comprising Thane, Raigad, Ratnagiri and Sindhudurg, Nashik and Parbhani. At the same time, Vidarbha and Marathwada will also record rains.

IMD deputy director-general (Mumbai) KS Hosalikar said, ‘’Due to the low-pressure area forming in the Bay of Bengal, the possibility of traveling through the western and central parts of India, the state of Maharashtra is likely to receive torrential to very heavy rains in some places in the next 4-5 days.’’ He further said, ‘’Severe weather warnings issued by IMD for 27-21 Aug for Maharashtra. Most of the warnings are for Eastern Maharashtra for four days and for day 5 the warnings included for parts of Konkan and Madhya Maharashtra for isolated heavy rainfall. –Sanjay Jog

According to IMD, enhanced rainfall activity is very likely over south Peninsular India till 30th August and reduction thereafter.

In view of the weather bureau’s predictions, the state government has sounded alert and asked the district collectors to keep a close vigil. The department of relief and rehabilitation and disaster management has asked the district administration to evacuate people from low-lying areas and make arrangements for their stay in relief camps in the wake of waterlogging and floods.

Further, the government has also asked the administration to remain in touch with the NDRF and SDRF so that in the wake of emergencies their teams can be deployed in relief works. 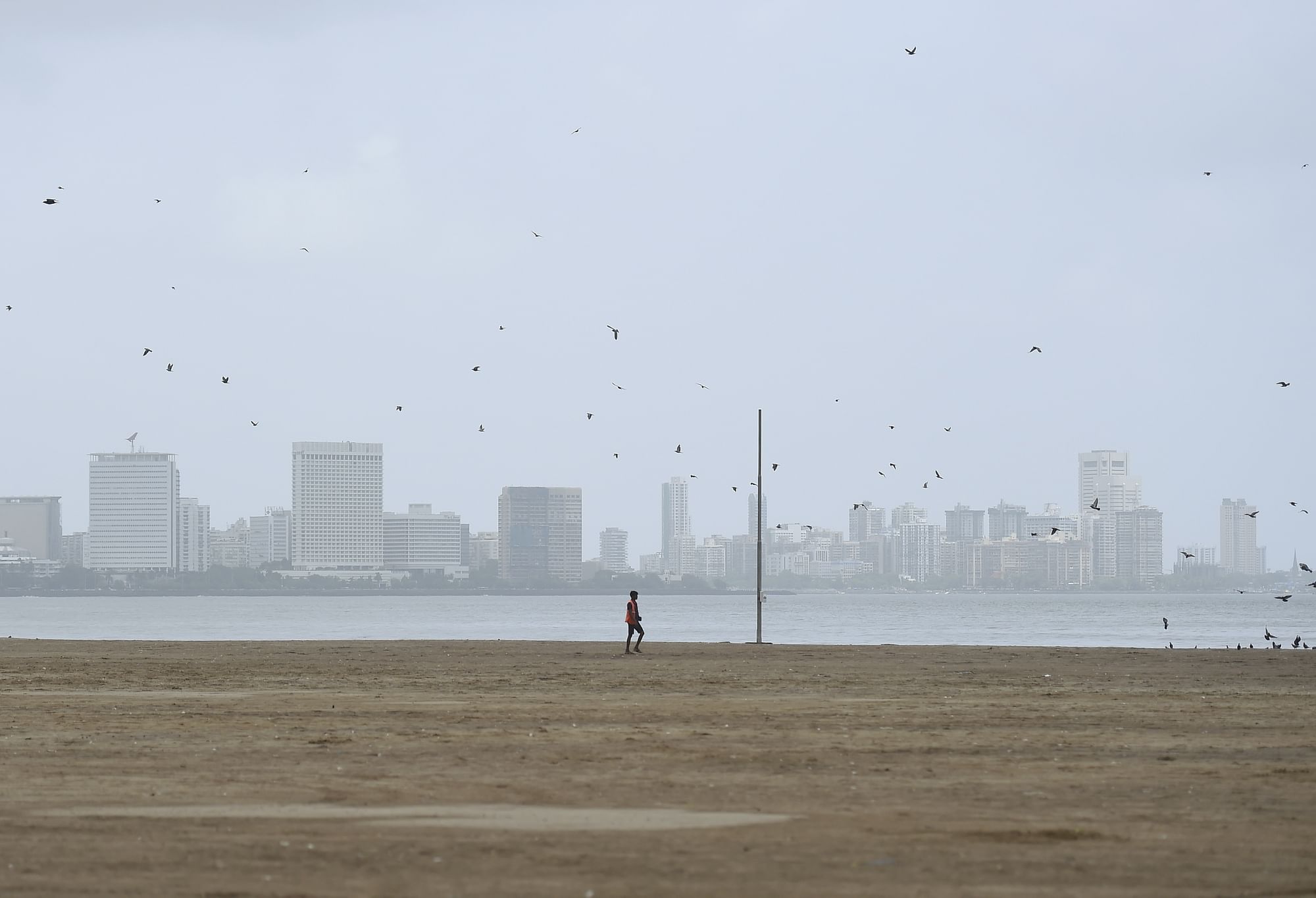