The discreet supply network has come under scanner post the recent arrest of Mohamed Shaikh, accused by the agency as a top supplier arrested in the Sushant Singh Rajput case
Pratik Salunke 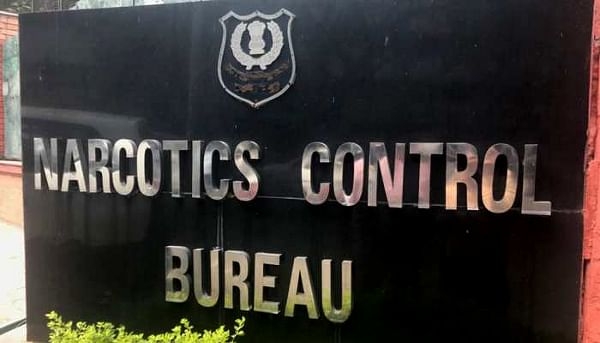 The Narcotics Control Bureau (NCB) has trained its guns on the drug supply network of Malana cream being supplied from Malana region of Himachal Pradesh to Mumbai. The discreet supply network is under scanner post the recent of Mohamed Shaikh, accused by the agency as a top supplier arrested in the Sushant Singh Rajput case.

Malana, an ancient village in the scenic Kullu district of Himachal Pradesh is infamous for its cannabis production. The drug dealers reportedly extract hashish from the plant of cannabis sativa - it has been sold at exorbitantly high rates to drug cartels.

“Shaikh would travel to Himachal Pradesh to source the drugs while the drug cartels would travel to the city for delivery,” said an officer privy to the investigation. Malana is considered to have the best quality of cannabis in the world.

The Parvati valley is most popular for its cannabis, a hand-processed form of hashish or cannabis extract. The kingpins operating out of metro cities source the drugs from their accomplices in Himachal Pradesh.

The supply of drugs in the city is done very discreetly. The small peddlers try to make money by selling these drugs to foreign tourists in the city, sources said. The NCB is trying to dig deeper into the network and examining if other local residents in the city are involved in trafficking.

The charas is of the Malana cream variety which is highly sought among drug abusers and considered as the best quality of charas. Malana cream is usually exported and has high demand across the world, mostly in European countries.

NCB sources stated that narcotics’ trafficking is a serious offence and it can lead to rigorous imprisonment up to 20 years and even death penalty in certain cases.

On Tuesday, the NCB arrested Jinendra Jain alias Regel Mahakal and on Wednesday, it arrested Shaikh, both in their forties. The agency claimed to have busted the entire network of drug peddlers in the probe related to the Rajput death case, following the arrest of two top dealers in an operation spanning Tuesday and Wednesday.

The NCB seized drugs worth Rs 2.5 crore from the possession of the accused, the biggest seizure in the case till now, with 28 arrests having been made so far, the highest number of arrested accused in a case investigated by the agency in recent times.