Illegal diesel pump set up during pandemic busted in Wadala 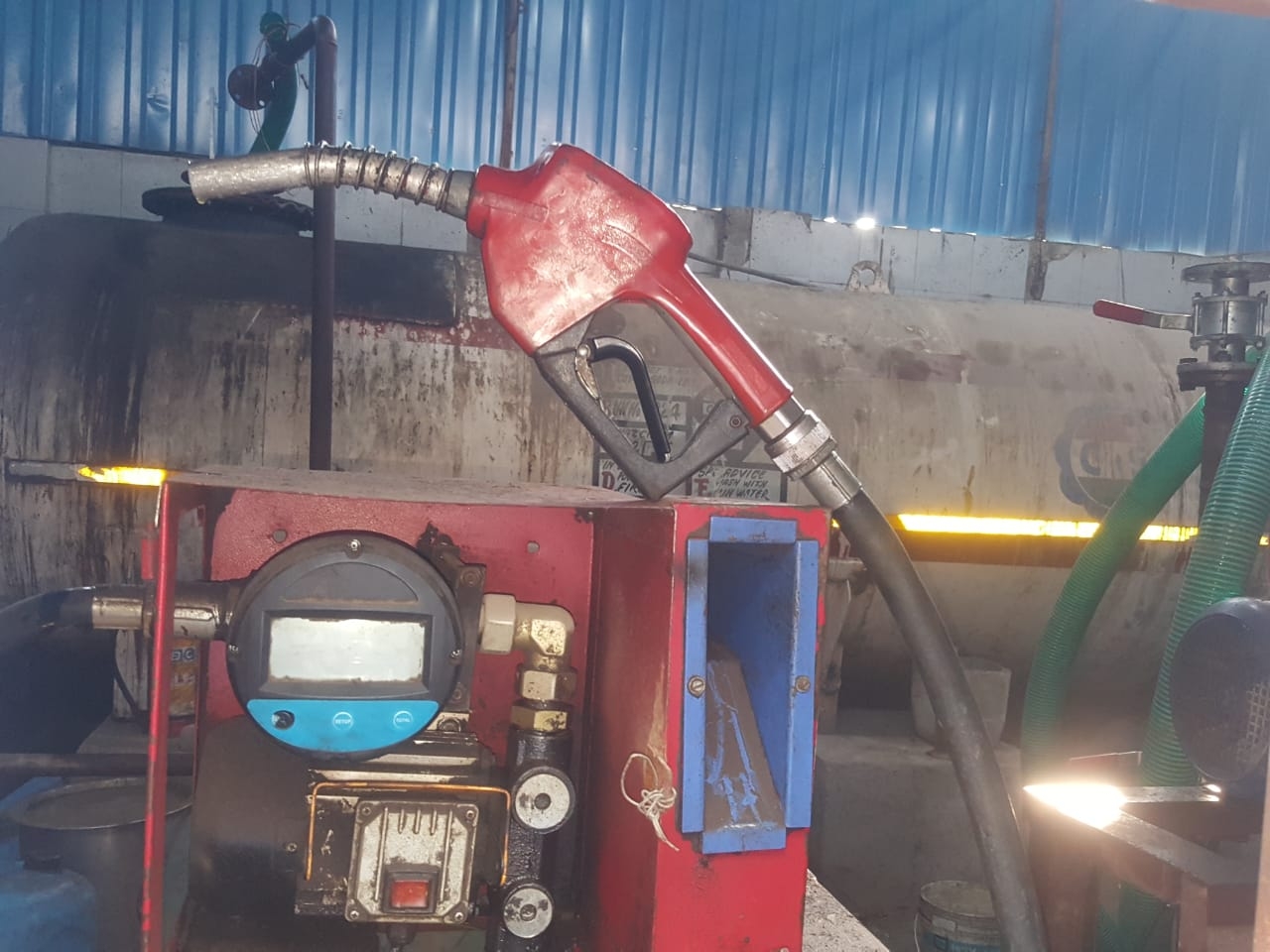 The Unit 1 of the Mumbai crime branch has busted an illegal diesel pump operating in Wadala area on Wednesday.

The pump was functioning in the disguise of a car service centre and then sold diesel at a discounted price.

The crime branch officer received specific information that an illegal diesel pump was operated at Dashmesh Service Centre in Wadala. Acting on the information, crime branch sleuths along with rationing officer raided the premises on Wednesday.

The way the entire pump was set up surprised even us, said a crime branch officer."

There was a diesel browser machine installed to fill diesel in the vehicles and a 15,000-litre diesel tank for storage which is generally used on tankers along with another tank of 10,000-litre capacity for additional storage," said Vinayak Mer, senior inspector of unit 1. During the raid we seized 15,000 litres of diesel worth Rs 11.70 lakh, he added.

According to the police, the pump was operational since the lockdown as the owner suspected no chances of raids assuming all the agencies would be busy in the pandemic.

Diesel is officially being in the city for around Rs 79 per litre. However, at the pump, the drivers would generally get diesel for Rs 10-12 less. They would only entertain known customers to avoid doubts. The crime branch initially tried sending private cars for verification. However, they too were turned away saying they don't indulge in malpractices.

During the raid, police arrested two managers identified as Taranjeet Banga (44) and Amarjeetsing Malhotra (36), and one Irfan Mehboob Juneja, (36) who used to coordinate with customers. The owner of the service centre is at large, said police.