Saheb was CM four times, why can't I be the Deputy CM then?: Ajit Pawar

Mumbai: NCP leader Ajit Pawar has said while his uncle and party president Sharad Pawar was the state's chief minister four times, he also "anyhow" became the deputy CM as many times. 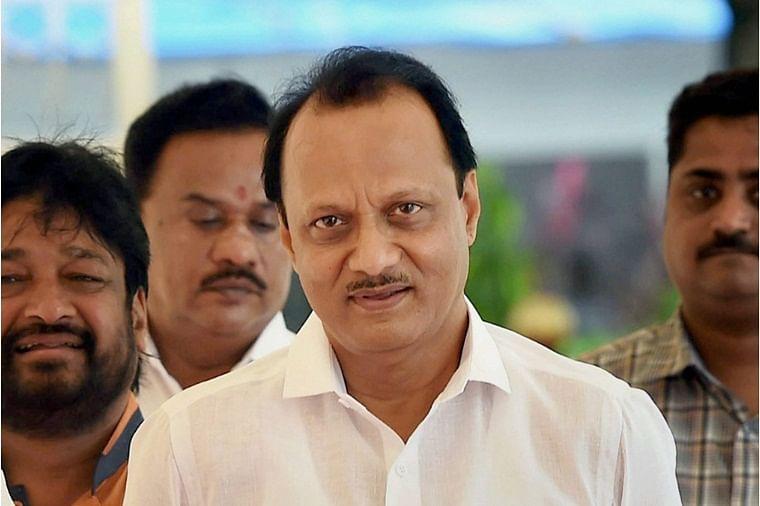 "If saheb can be chief minister four times, why not me (be DyCM)," he said. Ajit Pawar was deputy chief minister twice in the 15- year regime of Congress-NCP alliance in Maharashtra during 1999-2014. Later, he was again sworn in to the post on November 23 last year after he rebelled against the NCP and joined hands with the BJP. He resigned three days later on November 26, leading to collapse of the Devendra Fadnavis-led government.

HomeMumbaiSaheb was CM four times, why can't I be the Deputy CM then?: Ajit Pawar