'I am loyal to Sharad Pawar': Rajesh Tope denied speculations about entering BJP

Former health minister and Nationalist Congress Party leader Rajesh Tope denied any reality in the news about him joining the Bharatiya Janata Party (BJP). The leader said that the meeting that was held between him and union minister of state Raosaheb Danve was a casual meeting and no serious political planning was shared during that.

Tope, on his twitter handle, elaborated on the meeting and also suggested the media verify it before spreading any kind of news. Tope said, "In my reference, the news (about my political movement) shown on electronic media does not have even zero percent reality. "

"The meeting with union minister of state Raosaheb Danve was casual as he was going to meet former minister Arjun Khotkar, who is my neighbour. While going to Khotkar’s place, he informed my watchman that he would come to my place for a tea, " he said.

Tope, whose meeting with Danve was described as a political discussion about any possible shift in political equations, dismissed such speculation. Tope added, "He was accompanied by editors of newspapers and other media. We discussed some light issues while drinking tea."

"At first, I welcomed him by offering a bouquet, which is our tradition. Apart from this, no serious political planning happened during that time. There was no discussion on any political issues because there was no reason behind it."

"He only met me out of courtesy as he is the union state minister from my district. I welcomed him as per his wish. There is no political subject in it. " He summed up that he is a loyal Pawar follower. "I am a loya follower of Sharad Pawar (NCP). So, news like this must be verified, otherwise the faith in the media will diminish, "he added. 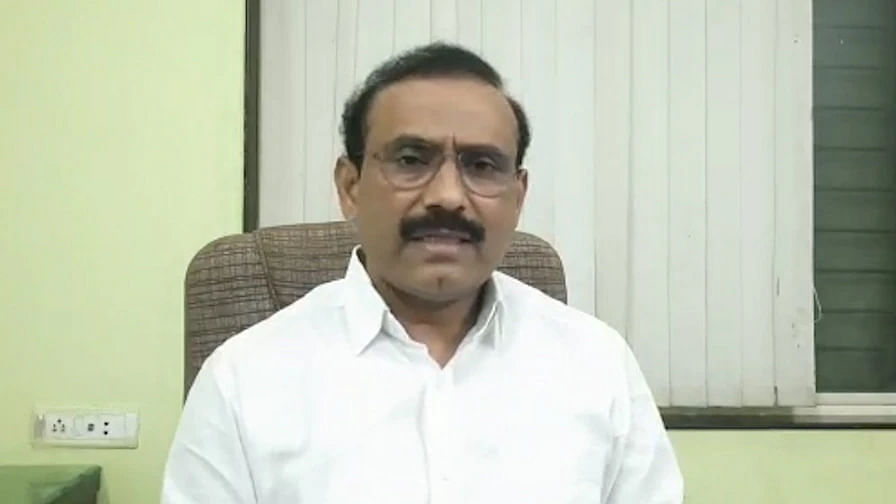