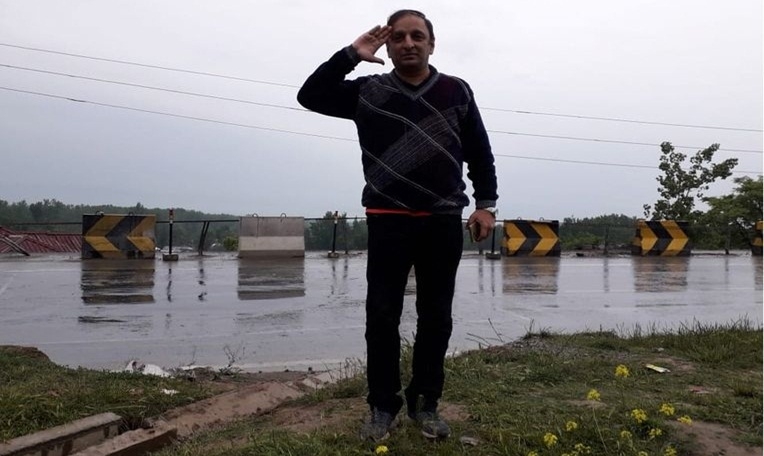 Mumbai: The Congress on Thursday alleged corruption in the Rs 14,000-crore tender for the Pradhan Mantri Aawas Yojana in Navi Mumbai, claiming that the tender norms were changed to suit certain "crony contractors".

Congress spokesperson Sachin Sawant also said the state secretariat had turned into a "tender management hub" under the BJP-led government in Maharashtra.

As many as 89,771 houses are proposed to be built in neighbouring Navi Mumbai under the scheme, and Prime Minister Narendra Modi had performed its `bhumi pujan' before the Lok Sabha polls, he said.

In the first tender meeting, the chief engineer of the state-controlled City and Industrial Development Corporation (CIDCO), which is overseeing the project, said it was proposed to be divided into eight to nine components, Sawant said.

But in the second meeting, "surprising changes" were made in the tender conditions on the pretext of attracting big players, and the project was divided into four components, he alleged.

"In the third meeting, the components were revised in such a way that each will cost Rs 3,500 crore," the Congress leader said. "Instead of allowing as many players as possible to bid for the contract, the government ensured the conditions were amended to favour four crony contractors," he added.

When the Congress sought information about the tender process, a fifth contractor was asked to bid to make it look like a fair process, he claimed. "His bid was rejected and as compensation for his help, he was given the contract of Metro Rail Bhavan. So this entire process has been `managed'," Sawant alleged.