Hoax RDX threat call made for Dubai-Mumbai flight; security beefed up at CSMIA

A hoax bomb call was made to the Air Traffic Control at the Chhatrapati Shivaji Maharaj International Airport (CSMIA) on Saturday, informing that an RDX was present onboard the Mumbai-bound flight coming from Dubai. After the call was received, Mumbai Police and Central Industrial Security Forces (CISF) beefed up the security at the Mumbai international airport. Investigation, however, revealed that the call was a hoax, said a senior official from Mumbai Police.

According to police sources, the ATC received a call at 3.40pm, claiming that RDX was placed onboard the flight. The Mumbai Police was immediately informed and security at the airport was beefed up. After the flight landed, it was checked thoroughly by the police and CISF officials, who found nothing suspicious onboard.

Read Also
CSMIA Airport: Nearby slum dwellers will lose their right to rehabilitation if they remain... 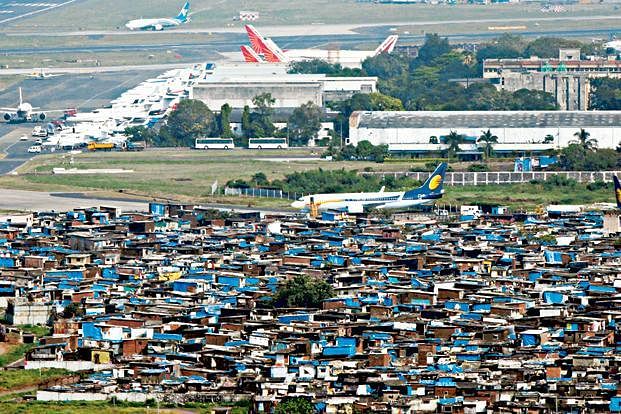 The flight had landed from Dubai empty and was supposed to board the passengers and then move ahead. After the hoax call, however, the boarding was stopped and the flight was checked, swooped by the officials for over two hours, before it was boarded and departed after 6pm on Saturday, said Manjunath Singe, Deputy Commissioner of Police (Zone 8).

While police are investigating the matter, a preliminary probe revealed that it was a hoax call. In anticipation and for safety reasons, the security at the airport remains tightened as one more flight is scheduled to land in Mumbai from Dubai on Saturday evening. No case was registered in connection to the matter.