HomeMumbaiHeroin worth more than Rs 100 crore seized at Mumbai airport; woman from Ghana among two held

During the search of his luggage, the DRI officers found 16 kg heroin that was concealed in cavities made in the trolley bags, the official added.

Heroin worth more than Rs 100 crore seized at Mumbai airport; woman from Ghana among two held | ANI
Follow us on

The officials of the Directorate of Revenue Intelligence (DRI) have arrested two people, including a Ghanaian national woman, for allegedly being part of an international drug syndicate. The DRI sleuths have seized 16 kilogrammes of heroin from one of the suspects, agency officials said on Thursday.

According to the DRI, based on intelligence that narcotic drugs were being smuggled into India by a passenger who was travelling from Malawi to Mumbai via Qatar, a surveillance and tracking team of DRI officers were positioned at the Chhatrapati Shivaji Maharaj International (CSMI) airport on Tuesday.

"The suspected passenger was interdicted by the team of DRI officers and a thorough search of his baggage led to the recovery of 16 kilogrammes of heroin, which was ingeniously concealed inside the false cavities made in the trolley bags. The illicit international market value of the contraband is well above Rs 100 crores," said a DRI official.

The passenger was put under arrest and was later remanded in DRI custody after he was produced before the court.

She has been arrested and a transit remand is being sought from the Delhi court for bringing her to Mumbai. "We are trying to find out who has provided contraband to the passenger who acted as the courier and who was supposed to get the drugs from the Ghanaian woman," said the official. Oct 2: The DRI has unearthed an international smuggling racket in a multi-agency coordinated operation across three states and seized hydroponic weed valued at Rs 2.3 crore. The DRI has further arrested two people in connection with the case.

Sept 30: The DRI Mumbai seized 198 kg of high purity crystal methamphetamine (ice) and 9 kg of high purity cocaine worth Rs 1476 crores in a meticulously planned operation. The illicit drugs were found concealed in the cartons of Valencia oranges in a truck. One person was nabbed in the said case. 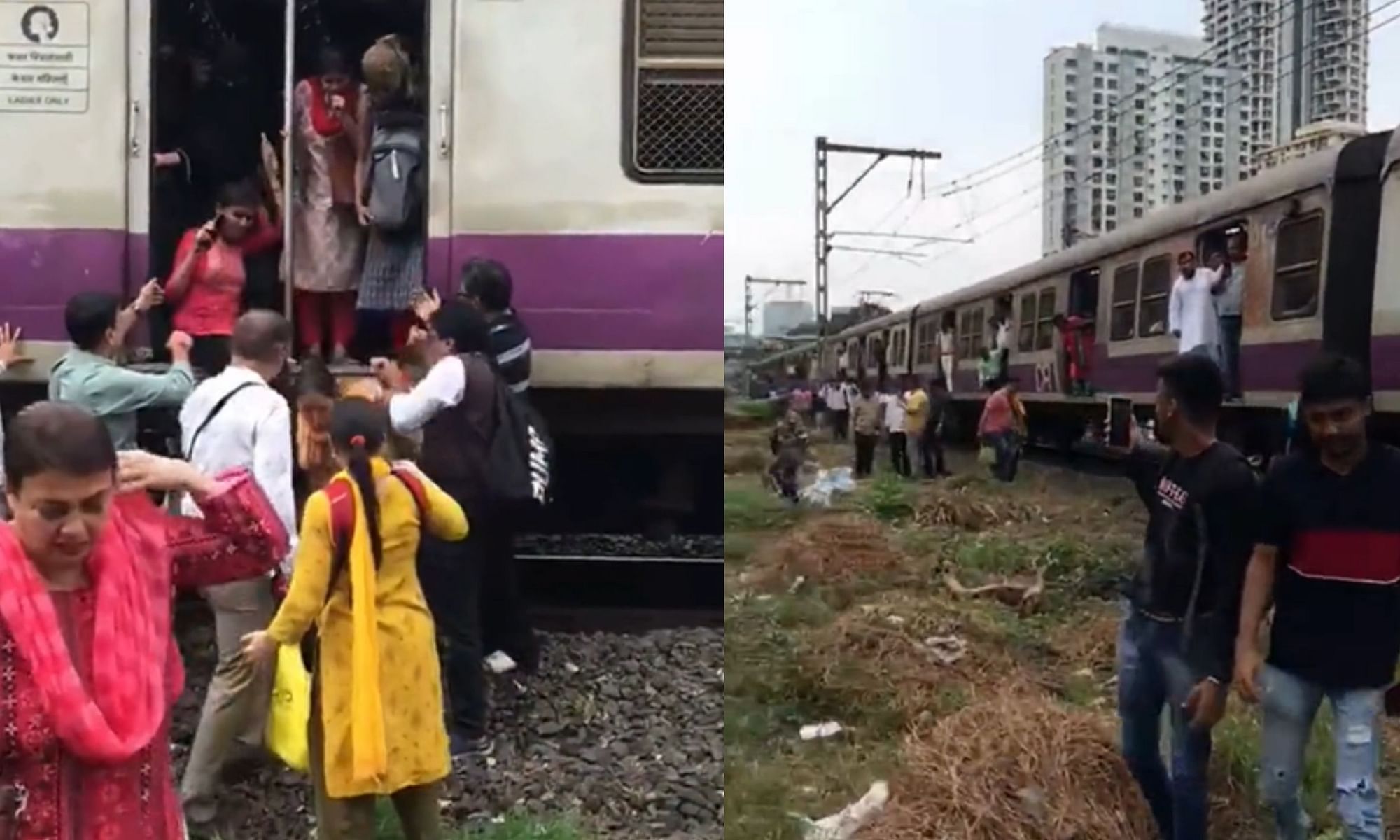