After Pakistani-American event promoter and radio station owner Rehan Siddiqui was blacklisted by the Indian authorities from organizing Bollywood events in the United States due to alleged anti-India activities, Shiv Sena Lok Sabha MP Rahul Shewale has sought that the actors who attended these shows be probed by investigating agencies.

Shewale had written to union home minister Amit Shah seeking that Indian artistes be asked to desist from participating in programs organized by anti-India elements in the USA.

In a letter to Shewale in June, union minister of state for home G Kishan Reddy said Siddiqui was among those blacklisted on the recommendation of the Consulate General of India, Houston. 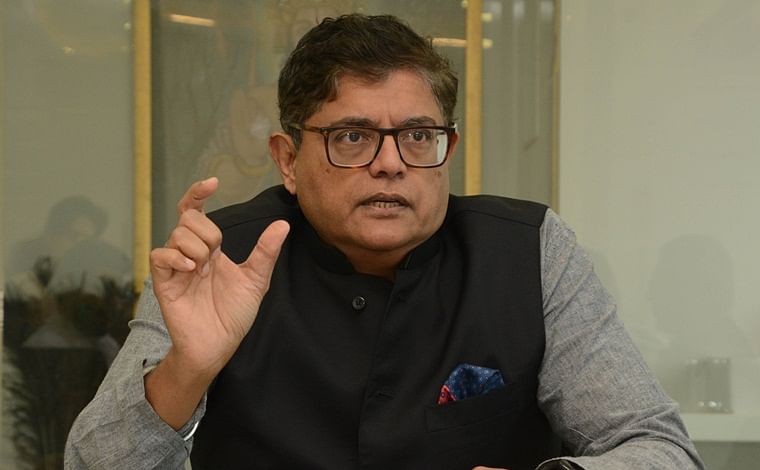 Reddy added that the Embassy of India in Washington D.C and the Consulate General of India in Houston have been requested to engage with influencers, cultural bodies and bona fide Bollywood-affiliated local entities to ensure that a message is conveyed to actors and artistes from disassociating themselves from such “anti-national elements.”

Shewale has now sought that Bollywood stars who participated in shows organized by Siddiqui and those related to him for the last three years be probed by agencies like the Enforcement Directorate (ED) and the National Investigation Agency (NIA). 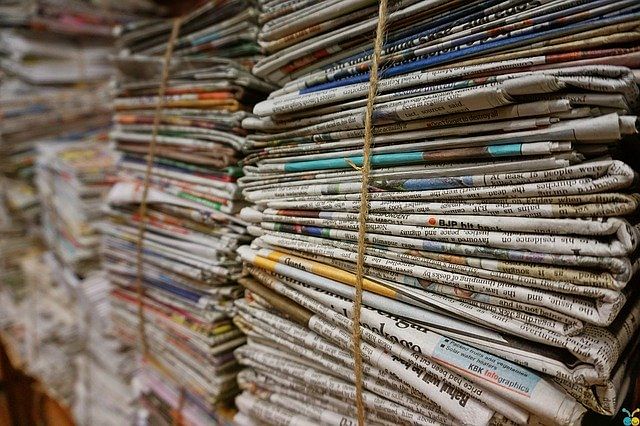