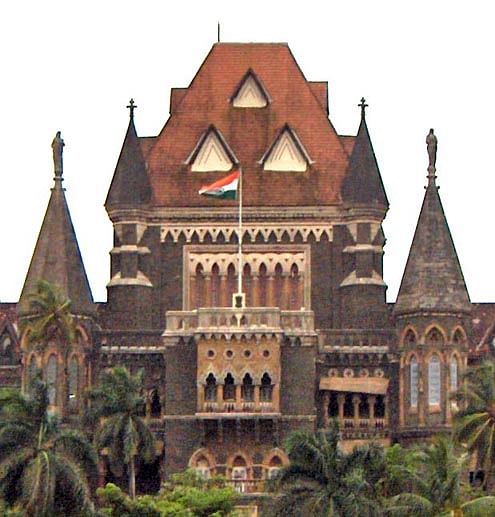 Mumbai : Refusing to grant any relief to three persons, who claimed to have been shot at by the city police during last week’s violence in south Mumbai, the Bombay High Court today questioned the urgency to transfer the probe to an independent agency. A division bench of justices A M Khanwilkar and A R Joshi was hearing a petition filed by Nazar Siddique, Shaikh Junaid Abdul Rashid and Akbar Raunak Ali Khan alleging that police shot at them without any provocation.

The trio, who sustained minor injuries during the riots, are currently recuperating at J J Hospital here. Claiming that police shot at them even though they did not take part in the violence and were mere bystanders, the petitioners demanded that the investigation in the case be transferred to an independent agency or a special team be formed under the supervision of the high court.

The high court, however, refused to interfere in the matter, saying, ”Why should we transfer the investigation to some other agency at this stage? What is the hurry? Point out some error in the investigations being conducted presently then we will consider relief.” The court also observed that the Crime Branch, which is investigating the matter, is a specialised unit of the city police.

Adjourning hearing on the petition till August 27, the court asked the state government to file its reply regarding investigations. The bench was today informed by the police that 23 people have already been arrested and further investigations are on. The petitioners also sought compensations of Rs 10 lakh from the state government and an offence to be registered against the policemen.

Two youths were killed and 52, including 44 policemen, injured last Saturday when a rally called to protest alleged atrocities on Muslims in Assam and Myanmar turned violent.The protesters went on the rampage, attacking the police, including some women constables, torching media and police vehicles, smashing cameras of photo journalists and damaging buses.