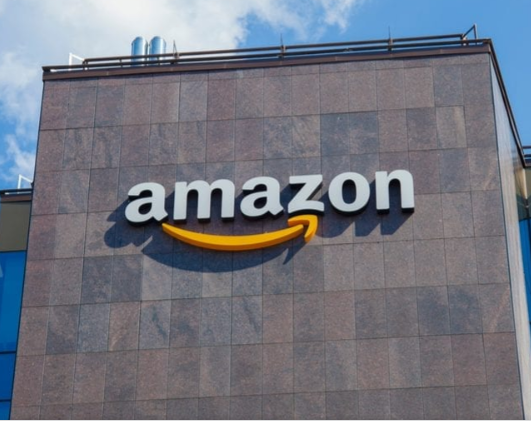 In a relief to Amazon’s India head Amit Agarwal, the Bombay high court on Thursday quashed the cheating proceedings issued against him by a magistrate court in Ulhasnagar for deceiving a customer, who had paid Rs 3,999 for a hard disk but did not receive it. The HC said that Agarwal wasn’t personally dealing with the transaction and thus, could not be accused of cheating.

A bench of Justice Sandeep Shinde was hearing a plea filed by Agarwal filed through senior counsel Shirish Gupte, challenging the criminal process issued against him under charges of cheating by a magistrate court in August.

The magistrate court had issued process against Agarwal and a Bengaluru firm on a complaint filed by advocate Amritpal Singh Khalsa, who had claimed that he had ordered a hard disk for Rs 3,999 on Amazon, which was to be delivered by a Bengaluru seller.

However, when he tracked the order, he found that it had been sent to Pimpri Chinchwad, Pune. Later, it was sent to a godown in Rajkot. His demand for a refund was denied, he alleged.

Accordingly, the magistrate, after scrutinising the material on record and a police report, initiated criminal proceedings against Agarwal under cheating and fraud.

Disputing the issue, senior counsel Gupte argued that the complaint did not make out a case of cheating or fraud. He argued that his client wasn’t involved in the day-to-day operations of the e-commerce giant.

“The magistrate failed to consider that Amazon is not the seller or manufacturer of the product. It is merely an online marketplace, thereby it is entitled to protection under Section 79 of Information Technology, 2021 (as intermediary),” Gupte argued.

Having considered the contentions, Justice Shinde said, “The allegations do not constitute an offence of cheating, nor the allegations disclosed the fraudulent intention of Agarwal, when Khalsa placed an order of the product in question. The company and its head being mere facilitators, Khalsa’s allegations that he was induced to buy a product with intention to cheat him, is wholly absent.”

“There is no material on record to even suggest that the company had direct involvement and induced Khalsa to place an order with the intention, not to deliver it, even after receiving the consideration for the same. Thus, neither the complaint, nor the inquiry report submitted by the investigating officer constitute the offence of cheating against the company or Agarwal,” the judge held, while quashing the proceedings.