The Committee has been asked to submit its report to the state government in two months.

The Bombay High Court on Friday directed the Maharashtra government to set up a four-member committee to prepare a report on the implementation of the 2009 'Fire Safety Rules and Regulations' draft for buildings and structures vulnerable to man-made disasters.

A division bench of Chief Justice Dipankar Datta and Justice M S Karnik said the committee, which has to be constituted by August 19, shall comprise experts from the field. The Committee has been asked to submit its report to the state government in two months.

The HC was hearing a public interest litigation (PIL) petition filed by advocate Abha Singh seeking directions to the government for the issuance of the final notification on the Special Regulations for buildings vulnerable to man-made disasters in the Development Control Plan and Regulations (DCPR) 2034. The PIL was filed in 2019.

However, due to the lockdown, following the Covid-19 pandemic, the PIL had not come up for hearing. In 2021, following a spate of fires in high-rises in the city, Singh’s advocate, Aditya Pratap, mentioned the PIL for urgent hearing.

The regulations were issued in 2009 in the aftermath of the 26/11 terror attack in Mumbai.

State's counsel Hiten Venegaonkar had earlier this week told the court that the government was in the process of including the safety draft rules framed in 2009 in the new DCPR.

Venegaonkar told the court that a special committee needs to be constituted before the Draft Rules can be included in the DCPR and that the state will require between three and four months for constituting such an expert committee.

To this, the HC had asked: “Is three and half months not enough for setting up a committee? There was some urgency in the last one month, but what happened before that? We read in newspapers that 400 Government Resolutions were issued, and a simple committee could not be constituted and lives of people are at stake.”

During the hearing on Friday, the HC said that the committee shall be constituted by August 19.

"The draft rules are of the year 2009. We are now in the year 2022. The committee shall see if we need to improve the rules and our system," the court said while keeping the matter for further hearing on August 22. 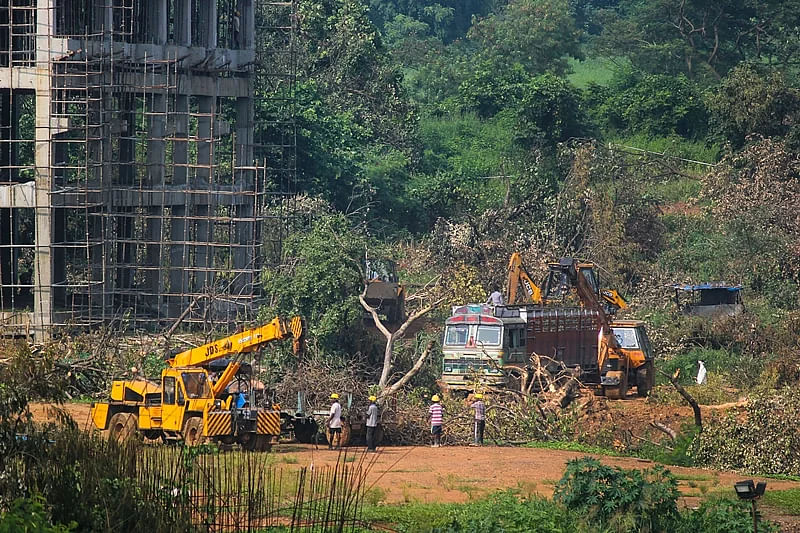