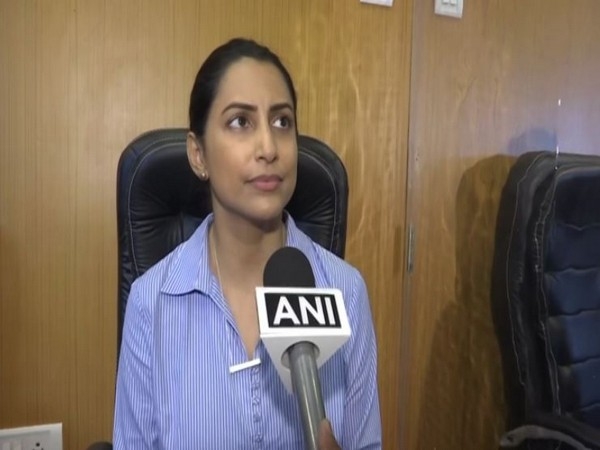 Kranti Redkar Wankhede, the wife of NCB's Mumbai zonal director Sameer Wankhede wrote a letter to Maharashtra Chief Minister Uddhav Thackeray on Thursday, seeking justice in the wake of the "attack on her family and her personal life".

She posted the letter on her Twitter handle and tagged it to the Maharashtra CMO.

While speaking to ANI about the letter she said that she wishes to meet the CM and is waiting for his reply. "I have sought time from Maharashtra CM Uddhav Thackeray in order to meet him. I have not received a response so far, I am waiting for a reply," she said.

Sameer Wankhede is in the eye of a political storm following allegations of extortion in the high-profile cruise drugs case in which actor Shah Rukh Khan's son Aryan Khan was arrested. The officer is facing the departmental vigilance probe.

State minister and NCP leader Nawab Malik had levelled a string of allegations against the NCB official, including illegal phone tapping.

He had also alleged Sameer Wankhede was born as a Muslim, but forged documents, including a caste certificate, to show that he belonged to the Hindu SC category to get a job under quota after clearing the UPSC examination.

In her letter to the CM, the NCB official's wife, said, "Being a Marathi person, I expect some justice from your side as my personal life is unnecessarily being dragged into a controversy. Had late Balasaheb Thackeray (father of Uddhav Thackeray) been alive today, he would not have tolerated such personal attack on a woman's dignity." "I see you as the torch-bearer of his teachings and leadership. The dignity of a woman has become a joke in the regime that draws inspiration from the tenure of 17th century king Chhatrapati Shivaji Maharaj," she said.

Kranti Redkar, who is a Marathi actress, further said she is an artist and does not understand politics and is not interested in it.

"The personal attacks reflect the lowest level of politics. I trust you and feel that there will be no injustice against me or my family," she said in her letter to the CM.

On Wednesday, she had said her husband was born as Hindu and he never changed his religion.

She had also contested the claim made by the Qazi, who performed the first marriage of Sameer Wankhede in 2006, that he was Muslim at the time of the 'nikah'.

Kranti Redkar, who married Sameer Wankhede in 2017, had also slammed Malik for playing "low level" politics by making various allegations against her husband. 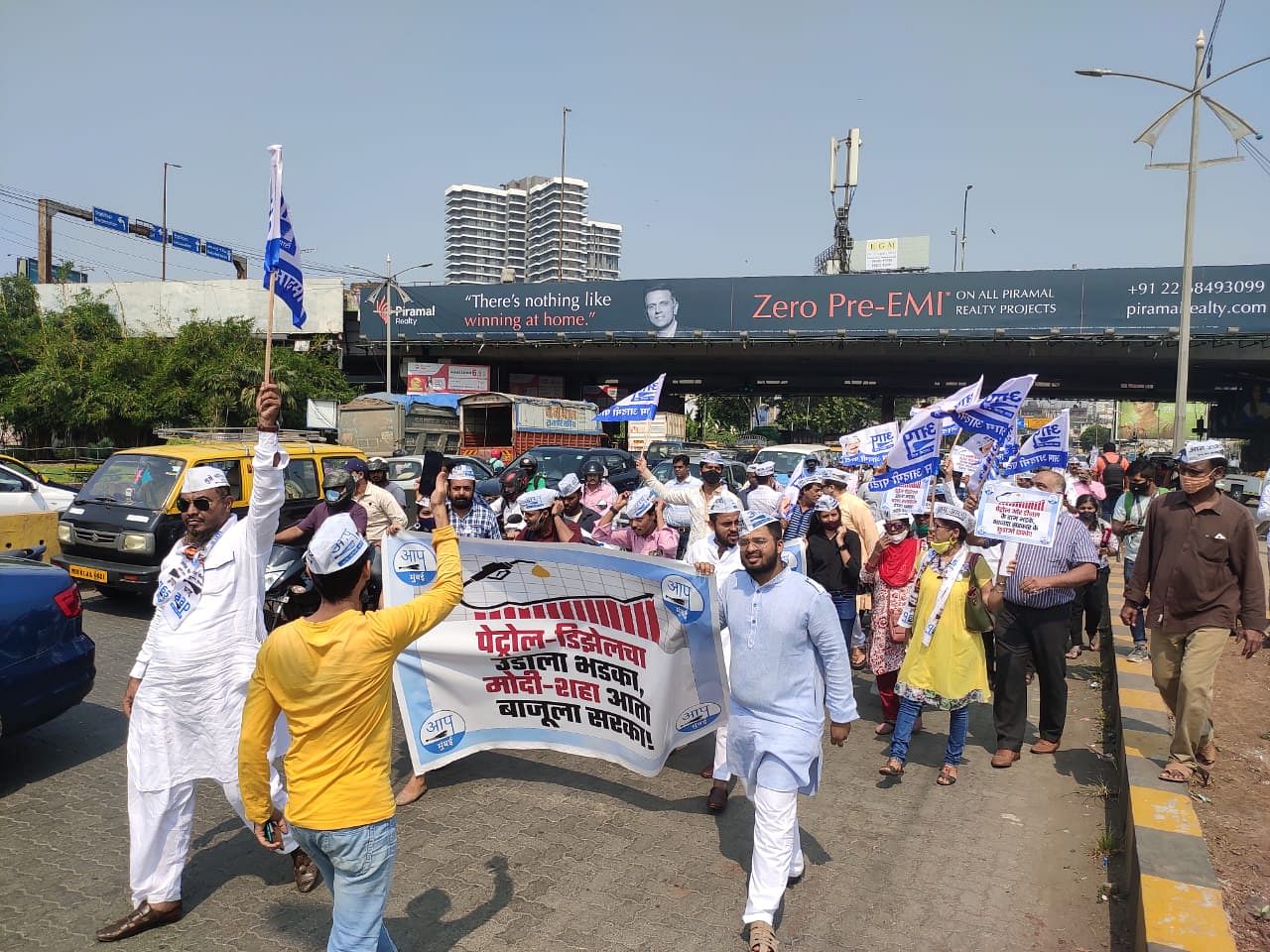