HomeMumbaiHatred needs to be tackled for unity in nation, say prominent speakers

Mumbai: Prominent speakers laid emphasis to challenge hatred that was growing rapidly in the country and said that it needed to be tackled for unity in the country. The speakers were talking at "Quit Hate, Save the Constitution" held at the Khilafat House on Saturday.

"Communal harmony played an important role in fight for Independence. What will make and keep India united, we also need to speak for that. And that is Equality and brotherhood. We need to fight hate and inequality for that," said Parikh. 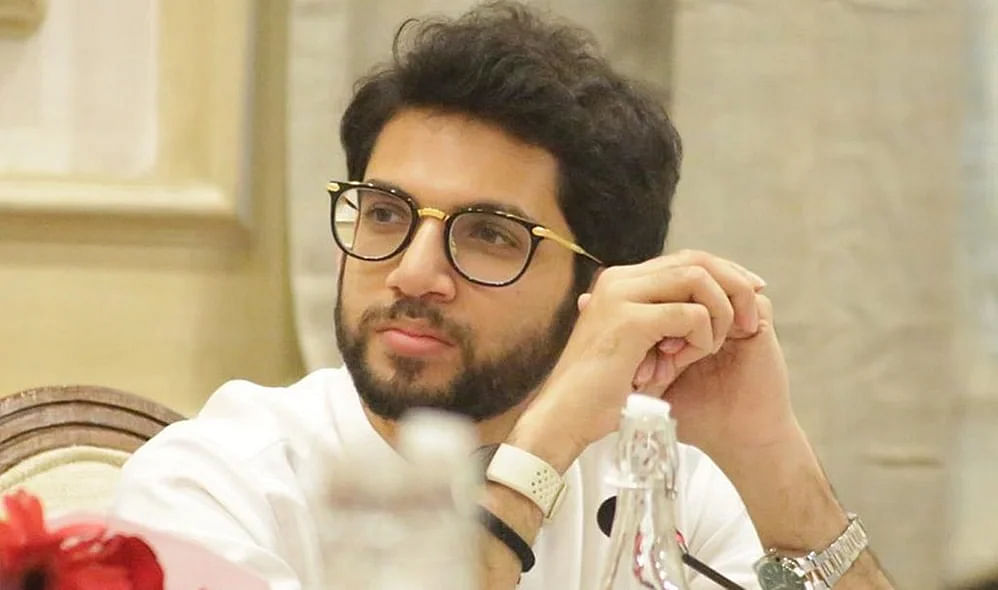 Ram Puniyani and Tushar Gandhi said that lot of misinformation was being spread that needed to be tackled.

Mohite said that a similar narrative was being made out on Gandhi and Ambedkar relations. While Ambedkar was very upset with Gandhi, Mohite said they were not enemies and needed time to know each other better.

"Gandhi and Ambedkar were not enemies as it is being made out to be. When Ambedkar wrote something that was not liked, Gandhi said that Ambedkar can even spit on him for the injustices meted out to untouchables by the various castes.

"Gandhi once felt he had done wrong by making Ambedkar wait. Gandhi realised the intellect of Ambedkar and ensured he gets elected for Constitution committee. Both followed path shown by Lord Buddha. Both had non-violence as means and worked for emancipation of women, removal of untouchability and Equality," said Yuvraj Mohite.

Tushar Gandhi said that hatred was specially being directed at Muslims while Tilak and Gandhi both wanted unity for Independence.

"Tilak with Muslim leaders decided to give more seats to Muslims in Lucknow Pact. That was not for appeasement as some would like to call it. But to keep unity among people in our fight for Independence. If hatred continues, it will break out country into many parts. We have haters killing people in the pretext of cow slaugher and those beheading people on insult to the Prophet."

Speakers said rights were above religious identities and people needed to be treated equally.

"Right now there is emotional disintegration happening. People are being divided," said Sarfaraz Arzoo, senior journalist. Arzoo said Nationalism should also be about taking country at the top of the world and beating other countries in terms of GDP, employment and growth.

"What we are seeing is Hindu Rashtra by subverting Constitution by being withing the ambit of the Constitution. All that contained in the bucket list of Hindu Rashtra is being done like CAA, and Article 370 among others," said Arzoo.