Mumbai Police Commissioner Sanjay Pandey on Tuesday said police were ready to deal with anybody trying to create disturbance in the city.

The commissioner's warning through a video message followed events of the last week when independent MP from Amravati Navneet Rana and her MLA husband Ravi Rana were arrested after they announced they would recite the Hanuman Chalisa outside Maharashtra Chief Minister Uddhav Thackeray's private residence `Matoshri' here.

The commissioner, however, did not mention any specific incident in his message.

After the arrest of the Ranas, BJP leader Kirit Somaiya, who went to meet them at Khar police station, faced the wrath of Shiv Sena workers who allegedly hurled water bottles and footwear at his car.

The police commissioner released his video statement on YouTube channel of the Maharashtra Police Information Network.

"We are peace-loving people, Mumbai was peaceful yesterday, it is peaceful today and will remain peaceful in future too," said Pandey, adding he will fully back the police officials who are prepared to tackle those trying to create unrest.

"We will make efforts to keep our state, our city peaceful and will ensure there is no untoward incident in the city," the commissioner added.

"If someone tries to violate law and order, we won't be bystanders in the face of arson or any other unlawful incident," Pandey stated.

Police personnel and officers should act as per the rules and law, he said. 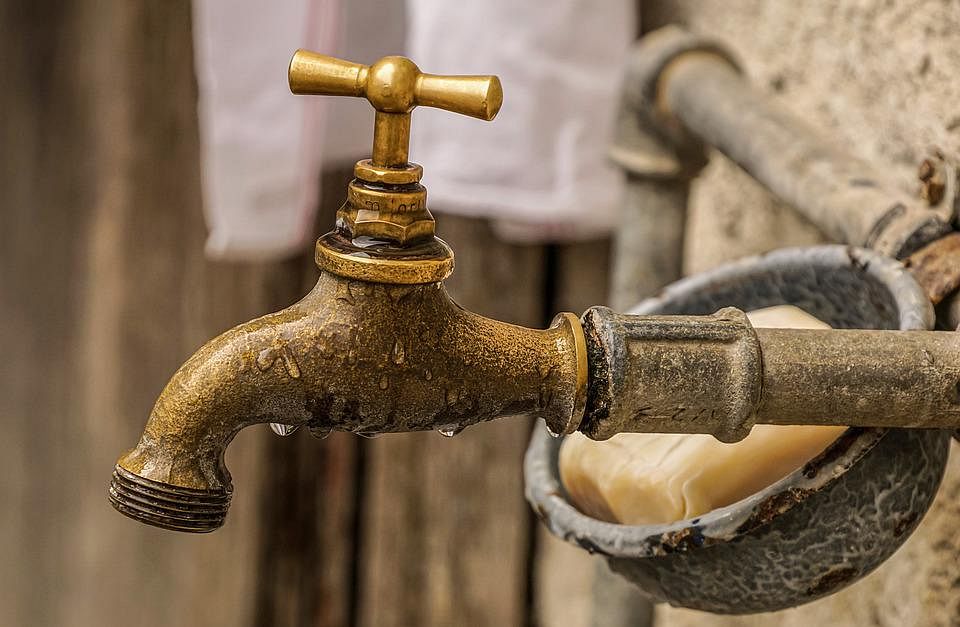