Mumbai Police on Sunday took Amravati MP Navneet Rana and Ravi Rana to Khar Police Station after they gave up their plan of reciting Hanuman Chalisa outside Maharashtra Chief Minster Uddhav Thackeray's residence here, citing that they do no want to disturb the law and order situation in view of Prime Minister Narendra Modi's visit to the city for an event.

The Ranas announced the decision while speaking to reporters here in the afternoon at their residence in suburban Khar, outside which a large number of Shiv Sena workers were camping since morning, taking an aggressive stand that if the politician couple tries to go ahead with their plan, they would be taught a lesson.

The Rana couple had on Friday said that they were firm on their plan to recite Hanuman Chalisa outside 'Matoshree', the personal residence of Shiv Sena president Uddhav Thackeray in suburban Bandra at 9 am on Saturday. In the morning, Shiv Sena workers broke through the barricades and tried to enter the premises of their Khar residence. But the situation was brought under control by the police, who later asked the couple not to step out of their house as the situation may escalate due to the presence of a large number of Sena activists.

Addressing the press conference, Ravi Rana, who is an independent MLA from Badnera in Amravati district, said, "Leader of Opposition and former Maharashtra chief minister Devendra Fadnavis spoke to me and told me about Prime Minister Narendra Modi being honoured Lata Deenanath Mangeshkar award on Sunday.

PM Modi is scheduled to visit Mumbai on Sunday to accept the award, he said, adding that they did not want to create any situation that may would affect that event.

On Friday, Mumbai police had served a notice to the couple, asking them not to disturb the law and order situation in the city.

Rana had earlier told reporters here that he had demanded the chief minister read Hanuman Chalisa on Hanuman Jayanti "to rid Maharashtra of crises and attain peace for the state," but Thackeray had "refused" to do so.

Rana had supported the BJP-Sena government during 2014-19.

His demand followed Maharashtra Navnirman Sena chief Raj Thackeray's 'ultimatum' to the state government to remove loudspeakers from mosques by May 3. He had threatened to play Hanuman Chalisa outside the mosques if the demand was not met. The BJP supported Raj's demand. 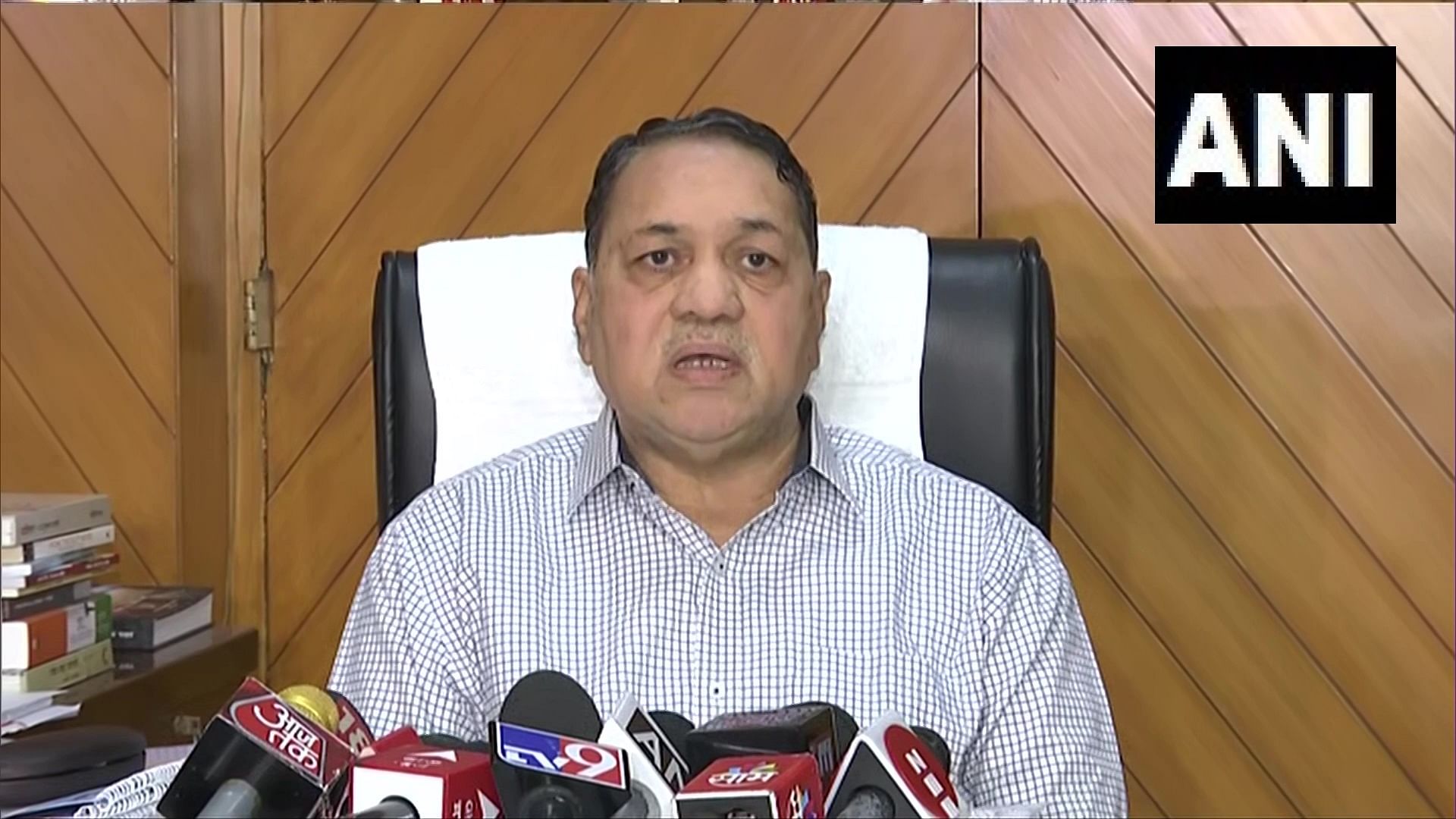 Claims made by Navneet Rana that her residence was attacked in Amravati are false, says Maharashtra...