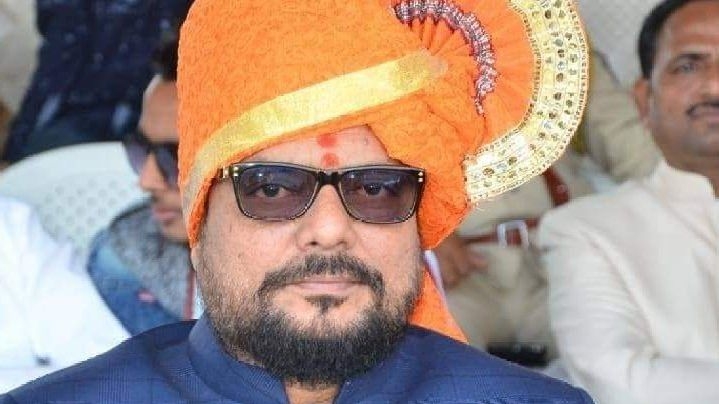 Shiv Sena Minister Gulabraon Patil on Thursday blamed the BJP for breaking the alliance between the two parties after the assembly elections held in 2019.

He claimed that had the state BJP chief Chandrakant Patil taken a balanced stand, the Shiv Sena’s 56 legislators could have joined hands with BJP with its 105 legislators and formed the government. But it did not happen due to BJP’s rigid stand and therefore Sena along with NCP and Congress formed the Maha Vikas Aghadi government in Maharashtra, he noted.

‘’If state BJP president Chandrakant Patil had shown restraint, Shiv Sena's 56 MLAs would have been with the BJP,’’ said Patil. The Shiv Sena Minister claimed that the state BJP chief was constantly targeting his party after the assembly poll results were declared and in the run-up to the formation of a new government.

Patil has thereby indicated that Shiv Sena despite contesting the assembly elections independently after the poll outcome had opened doors for dialogue with BJP. However, he said as the BJP did not leave its rigid stand, Shiv Sena with new allies NCP and Congress formed the government in November 2019.

Patil’s statement came days after former chief minister and leader of opposition Devendra Fadnavis said that he still feels he is the state Chief Minister. Fadnavis’s statement had invoked criticism from the Maha Vikas Aghadi partners including Shiv Sena, NCP, and Congress.

The Shiv Sena minister’s statement is also important as the party legislator Pratap Sarnaik, who faces an inquiry from the Enforcement Directorate, had pitched for a reunion between Shiv Sena and BJP to avoid harassment from the central probe agencies. However, it was struck down by Chief Minister Uddhav Thackeray.