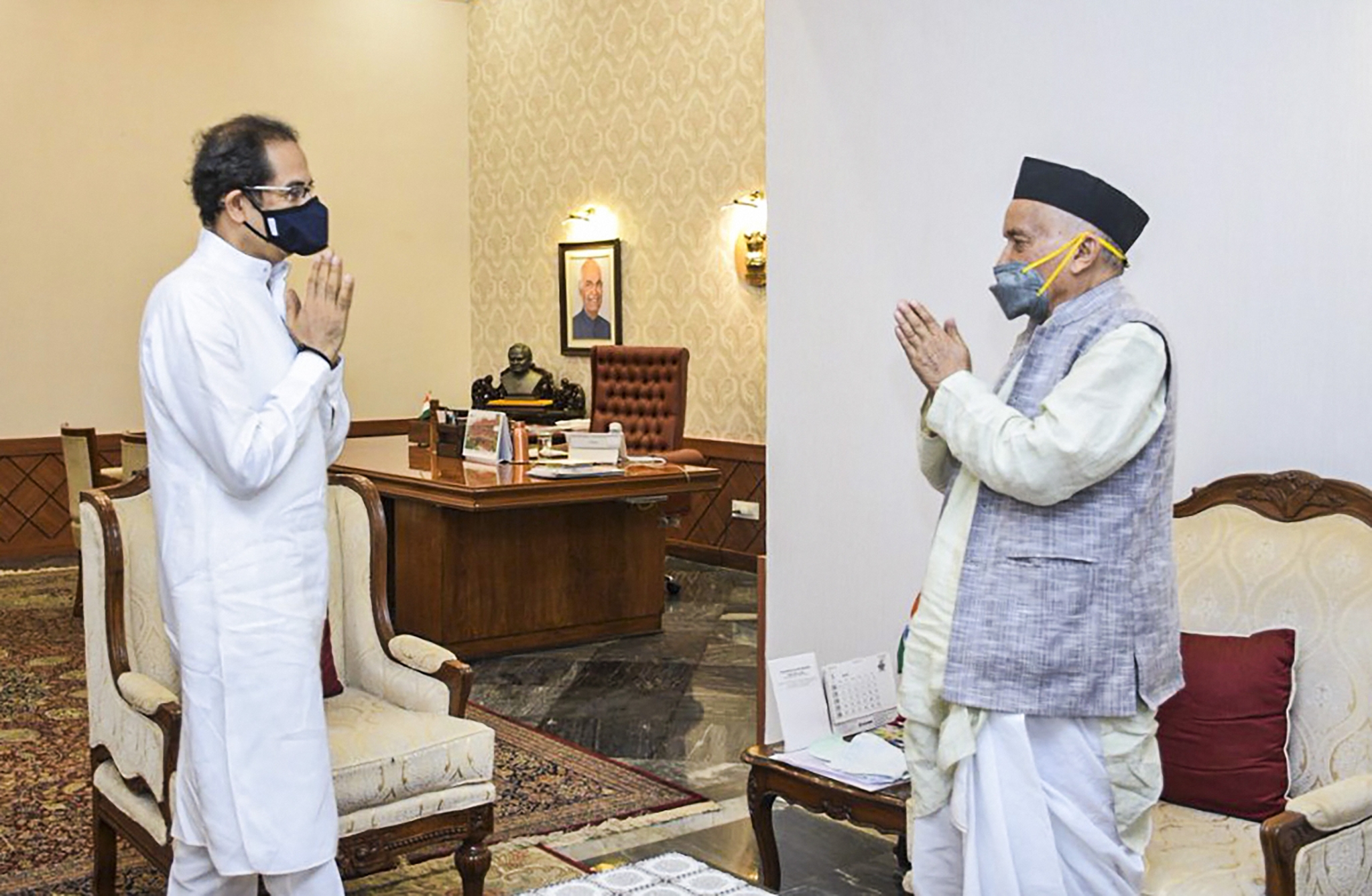 Maharashtra Governor Bhagat Singh Koshyari has made certain modifications in the Scheduled Tribes and Other Traditional Forest Dwellers (Recognition of Forest Rights) Act, 2006, in its application to the scheduled areas of the state of Maharashtra. According to the modification, a provision has been incorporated enabling rightful claimants of the forest rights to appeal against the Order of the District Level Committee.

In a notification issued on May 18, 2020, in the exercise of the powers conferred on him by Schedule V of the Constitution, the Governor has modified Section 6 of the Scheduled Tribes and Other Traditional Forest Dwellers (Recognition of Forest Rights) Act, 2006, in its application to scheduled area. The notification issued is very important for providing justice to the tribals whose Individual Forest Right or Community Forest Right have been rejected by the District Level Committee constituted under FRA (Forest Rights Act).

The notification specifies that, in case of the order passed by District Level Committee before the commencement of the notification, the application for appeal shall be made within six months from the date of issuing the notification.

It was observed by the Governor that a large number of applications under the above-mentioned Act relating to record of rights are rejected by the District Level Committees under the said Act. However, there was no provision in the Act for appeal against the decision of District Level Committees. Therefore, for the benefit of thousands of tribals, this notification was issued, said the press release issued by the Raj Bhavan.