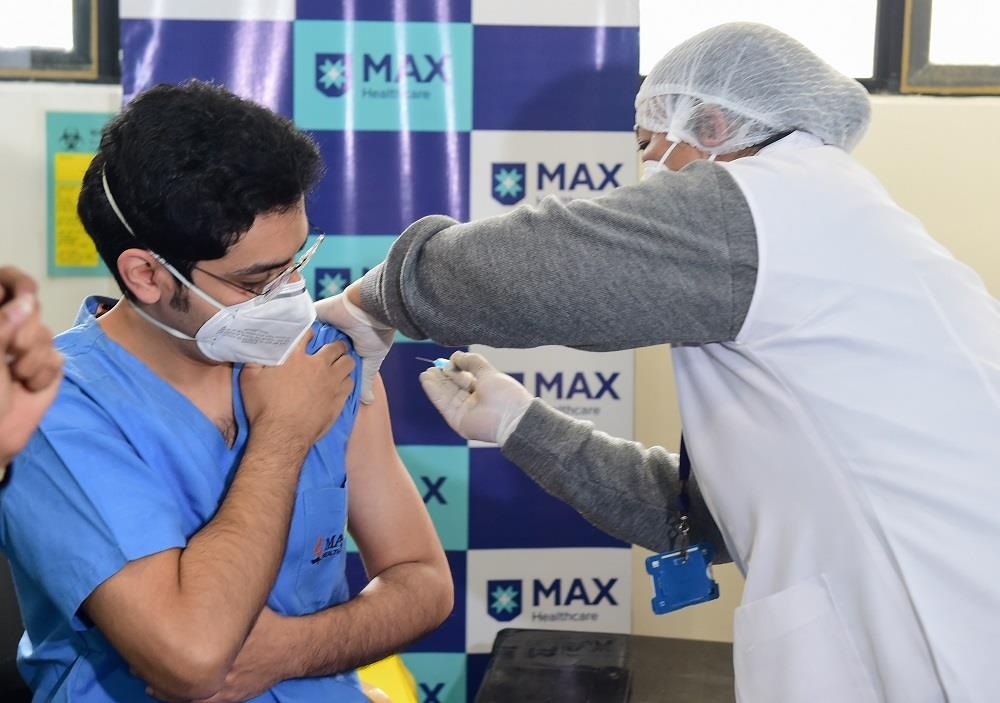 In the ongoing vaccination drive, Maharashtra on October 26 has administered both doses of the COVID-19 vaccine to over 3 crore citizens. So far, 9,61,92,441 doses have been administered in the state.

As per the state government data 6,60,78,096 individuals aged between 18 and 44 years received their first vaccine dose and 3,01,4,345 received their second dose since the inoculation drive for this age group began on May 1.

Meanwhile, Maharashtra on Monday reported 889 new COVID-19 cases, the lowest daily infection since May 5, 2020, and 12 fresh fatalities, the least number of one-day death count in more than 18 months, while nearly 1,600 patients recovered from the infection, a health department official said.

As many as 15 districts out of the total 36 did not report any fresh cases.

Generally, the state reports less cases on Monday, mainly due to limited number of coronavirus tests as compared to other days. Less than 85,000 tests were conducted in the past 24 hours.

Maharashtra has 1,83,092 people in home quarantine and another 957 in institutional quarantine, he said.

The official said Maharashtra's COVID-19 recovery rate stands at 97.47 per cent, while the fatality rate is 2.12 per cent.

The cumulative number of coronavirus tests in the state climbed to 6,19,78,155 after 84,460 tests, the lowest in recent times, were conducted in the last 24 hours, he said.

In Maharashtra, 15 districts and 10 municipal corporations, including Navi Mumbai and Kalyan-Dombivli, did not report any new COVID-19 cases, according to the official.

Among the eight regions of Maharashtra (each consisting of a set of districts), the Mumbai region reported the highest 464 new COVID-19 cases, followed by the Pune region at 238, he said.

According to the official, among the 12 fresh fatalities, the highest eight were reported from the Mumbai region, followed by two each from Kolhapur and Pune regions.

Nagpur, Nashik, Akola, Aurangabad regions did not report any fresh fatalities in the last 24 hours. 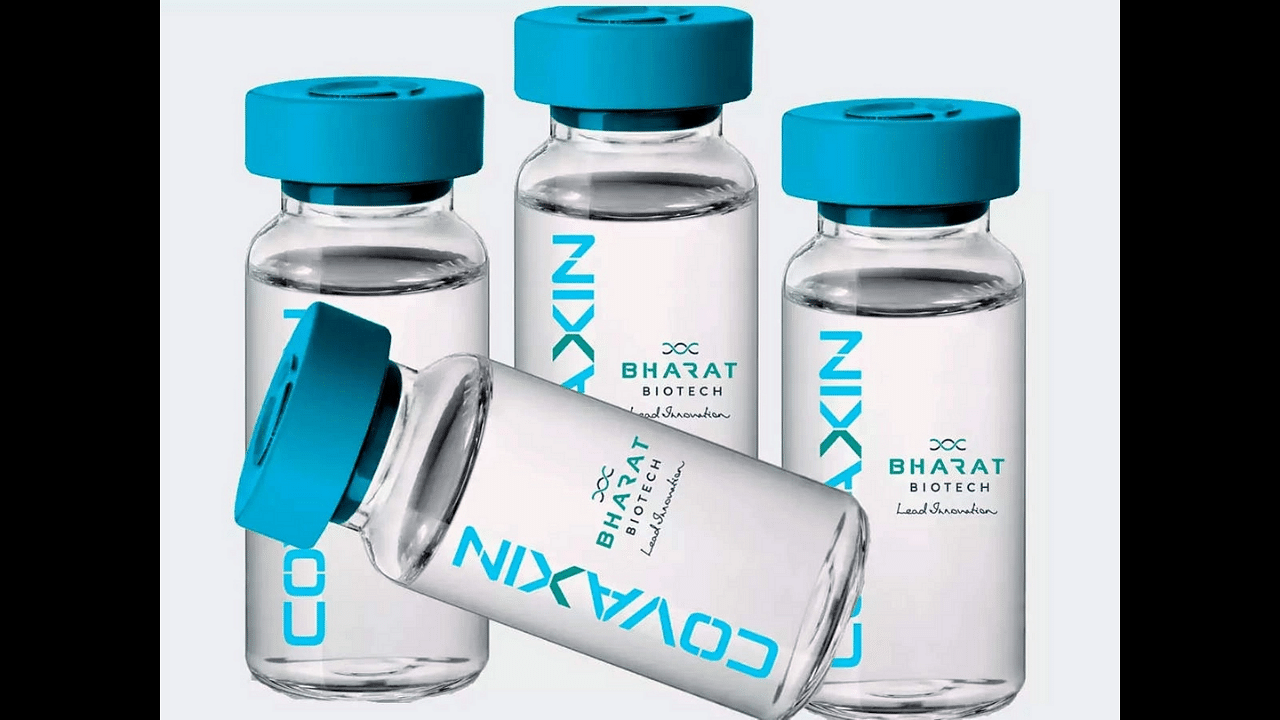