GoAir Delhi flight returns to Mumbai due to engine vibrations 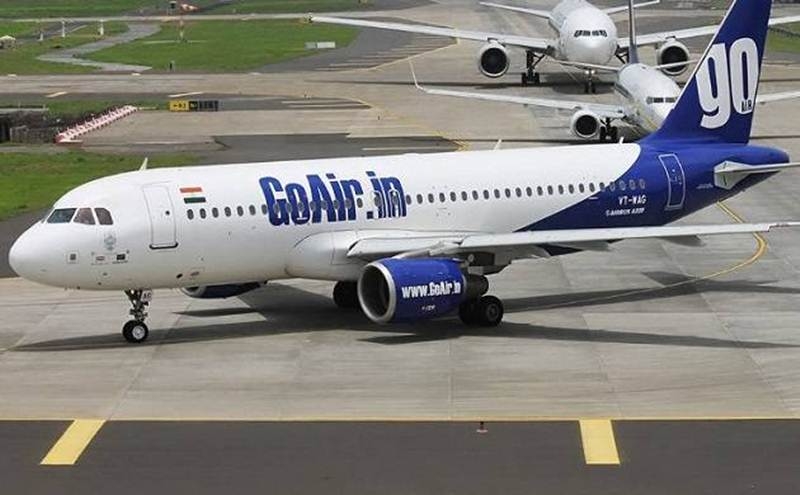 Mumbai: A Pratt & Whitney-engine powered A320neo plane of GoAir returned to the city due to “high engine vibrations” after an hour of its take-off for Delhi Thursday, a source said. The plane, which had 168 passengers on board, made a safe emergency landing at the Chhatrapati Shivaji Maharaj International Airport here at 12.15 pm, he said.

The aircraft is out of operations, he added. When contacted, a GoAir spokesperson said its flight G8319 made a turn back to Mumbai due to a “technical glitch”. “GoAir flight G8319 departed for Delhi from the Mumbai airport at 10.17 am. However, mid-air, one of the aircraft engines experienced high vibrations, forcing the pilot to seek ATC’s permission to return to Mumbai,” the source said.

The aircraft safely landed back at the airport here under emergency conditions at 12.15 pm, the source added. “Flight G8 319 (Mumbai-Delhi) returned to Mumbai after the take-off due to a technical glitch. Post-normal landing, all passengers were immediately accommodated on to another aircraft for their journey to Delhi,” GoAir said in a statement.

There were 168 passengers on board the A320neo plane, the spokesperson said. The crew operated within the established guidelines to provide for safe travel, it said adding the (snag) rectification work is in progress.

A query sent to P&W on this issue was awaited. This is the first incident of US-based firm manufactured jet engine experiencing in-flight vibrations after the government giving a clean to these engines on following a stakeholders meeting in New Delhi on Tuesday. Significantly, the clearance to the P&W engines came a day after the US aviation firm announced extending sponsorship for an aviation event being hosted jointly by the civil aviation and commerce ministries,industry lobby Ficci and Airports Authority of India.