A division bench of Justices MS Sonak and BP Deshpande also noted that the authorities have a constitutional obligation to provide burial grounds and cemeteries to all communities.

Goa: 'Death is the greatest equaliser,' observes Bombay HC while hearing PIL on poor condition of Muslim burial ground | Representational
Follow us on

Goa: “Death, they say, is the greatest equalizer, for it levels all distinctions,” observed the Goa Bench of the Bombay High Court recently while directing the State authorities to construct a burial ground for Muslim community in Sonsodo, Margao, 11 years after land was acquired for the same.

A division bench of Justices MS Sonak and BP Deshpande also noted that the authorities have a constitutional obligation to provide burial grounds and cemeteries to all communities since there are restrictions on burying or cremating the departed at places other than those designated by the local authorities.

“.. there is a duty cast upon the local authorities and the State to provide reasonable facilities for the burial and cremation of the departed. These are primary duties. These are essential duties. These duties cannot be delayed or denied. At least in discharging these duties, there ought to be no red tape or sustained inaction. In particular, there ought to be not even a hint of discrimination,” it added.

The HC was hearing a public interest litigation (PIL) filed by Muzaffar Kadri, 43, raising concerns over establishment, upkeep and maintenance of crematoria, cemeteries and kabrastans in the state of Goa. It prima facie revealed a shortage of 43 crematoria, 50 cemeteries and 172 kabrastans in Goa. It prayed that the government be directed to make good the shortall and maintain the existing ones.

PIL addresses lag in order passed on matter and its implementation

The PIL pointed out that the state government had passed a resolution in the late 1990s to allot a feasible land at Sonsodo for a burial ground as the then existing Kabristan, which was allotted nearly 50 years ago, was not sufficient for the community. The plot concerned at Sonsodo was acquired in 2011. However, the burial ground was not constructed owing to opposition from various quarters to the said allotment.

The judges remarked that the Margao Municipal Corporation (MMC) had initially agreed to construct the burial ground at the site, but did a volte-face from its stand citing financial constraints.

The HC has asked the MMC and the Goa South Urban Development Authority (GSUDA) to “undertake complete the works of construction and development of Kabrastan” at Sonsodo expeditiously, and in any case within six months from today.

'Fair and dignified treatment' for the dead

Directing the MMC to cooperate with the other State instrumentalities who have been tasked to construct the Kabrastan, the HC stated that there was “obligation on authorities” under Article 21 of the Constitution of India which mandates that “fair and dignified treatment” be extended not only to the living, but also to the dead.

The GSUDA was directed to file an affidavit on the progress made in constructing the Kabrastan by November 29. 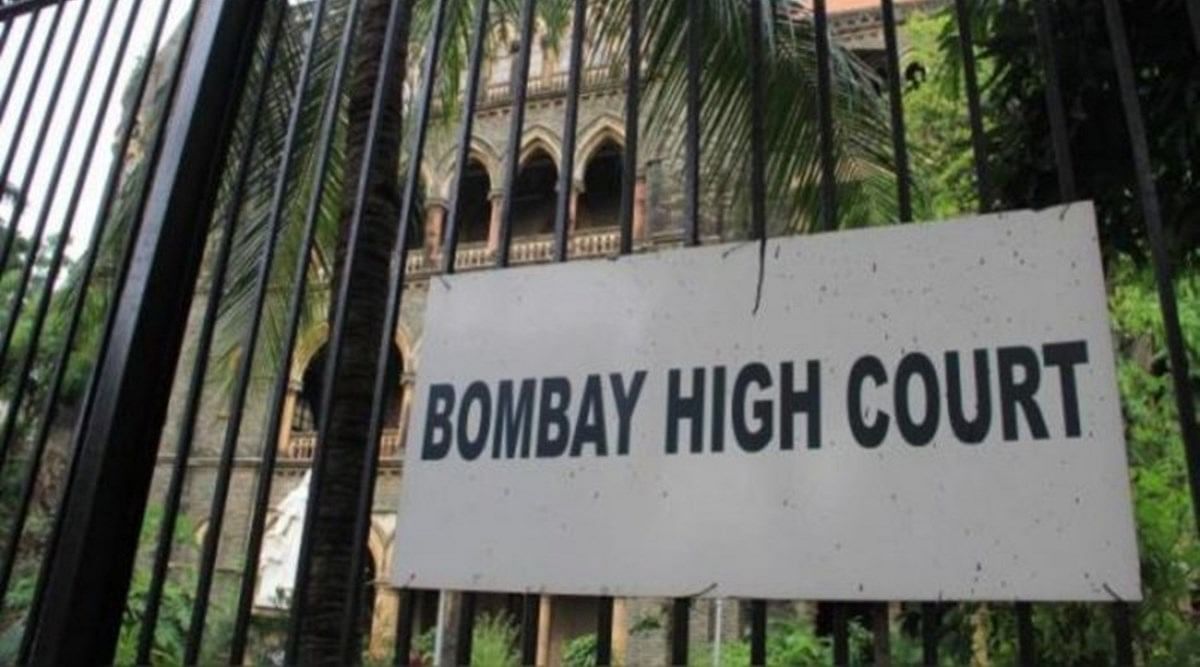