The city’s streets and other land assets are being secured by highly trained personnel, including commandos, as well as sophisticated weaponry and armoured combat vehicles like Marksman
Agencies 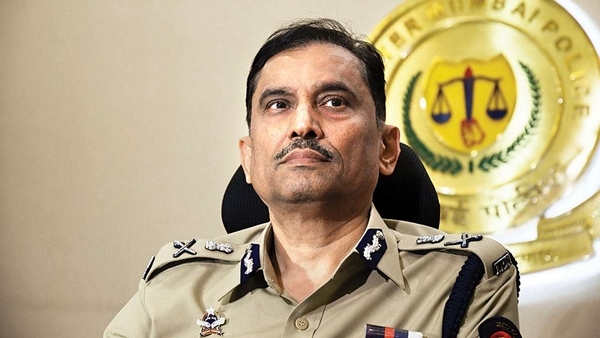 Mumbai: Mumbai Police Commissioner Sanjay Barve has said the city police is fully equipped to handle situations like the 26/11 terror attack, with personnel trained to combat urban terrorism making it the “strongest force in the country”.

The city’s streets and other land assets are being secured by highly trained personnel, including commandos, as well as sophisticated weaponry and armoured combat vehicles like Marksman, Barve told PTI on the eve of the 11th anniversary of the ghastly terror attack.

He also lauded citizens for their concerted efforts to be the “eyes and ears” of the police force.

In one of the deadliest terror attacks in the country’s history, 166 people were killed and over 300 injured when 10 heavily-armed terrorists from Pakistan created mayhem in Mumbai on November 26, 2008.

“We have trained our men and Quick Response Teams (QRT) to handle urban terrorism to ensure the city never faces such a threat in future,” Barve said.

“Learning lessons from the past, Mumbai Police is now the strongest force of the country in terms of training, use of modernised technology and highly sophisticated equipment,” Barve said.

He said people have understood that terrorism is the country’s enemy and there is a feeling that everyone has to get together to fight the menace.

“People are playing the role of eyes and ears of law enforcement agencies, due to which we are getting information about suspicious persons and activities. This is a significant attitudinal change among people,” the official said.

He said coordination between multiple agencies tasked with keeping the metropolis secure has increased. Citing an example, Barve said the coastal wing of Mumbai Police was in tandem with the Coast Guard to thwart terror attacks through the sea route.

More than 5,000 CCTVs installed across the city helped the police monitor every situation, he said, adding that the number of CCTVs is expected to increase to 5,600 in the next few months.

The Mumbai Police deploys it drone unit whenever there is a need for aerial surveillance, and an anti-drone system allows it to thwart any attack from such UAVs (unmanned aerial vehicles), he said.