Calling the couple as 'fraud and bogus', the Sena leader shared details of a police compalint registered against the duo which stated that the couple have made forged birth certificate, rationing card and school leaving certiciate to obtain Hindu Mochi caste certificate.

Taking a dig at the MP-MLA couple, he tweeted, "These people are fraud and bogus, and they will teach us Hanuman Chalisa".

The couple was arrested on Saturday after they gave a call for the chanting of Hanuman Chalisa outside Maharashtra Chief Minister Uddhav Thackeray's private residence 'Matoshree' in Mumbai, which had triggered angry protests by Shiv Sainiks.

The Mumbai Police later slapped the sedition charge on the politician couple. On Sunday, a Mumbai court remanded the Rana couple in 14-day judicial custody.

Earlier, a case was registered against Ranas under Sections 153A (promoting enmity between different groups on grounds of religion, race, place of birth, residence, language, etc, and doing acts prejudicial to maintenance of harmony) and 34 (common intention) of the Indian Penal Code, and sections 37(1) and 135 of the Bombay Police Act.

Later, the police also added IPC Section 124-A (sedition) in the case against them.

Under IPC Section 124-A, the offence of sedition is committed when any person by words or otherwise brings or attempts to bring into hatred or contempt, or excites or attempts to excite disaffection towards the government established by law.

The police had also registered another FIR against Ranas for allegedly obstructing police from performing their duty and resisting arrest at their residence in suburban Khar, the official said.

The police had also arrested 13 Shiv Sena workers on Sunday for allegedly protesting outside the Khar residence of Ranas on Saturday. The party workers were later released on bail, police earlier said. 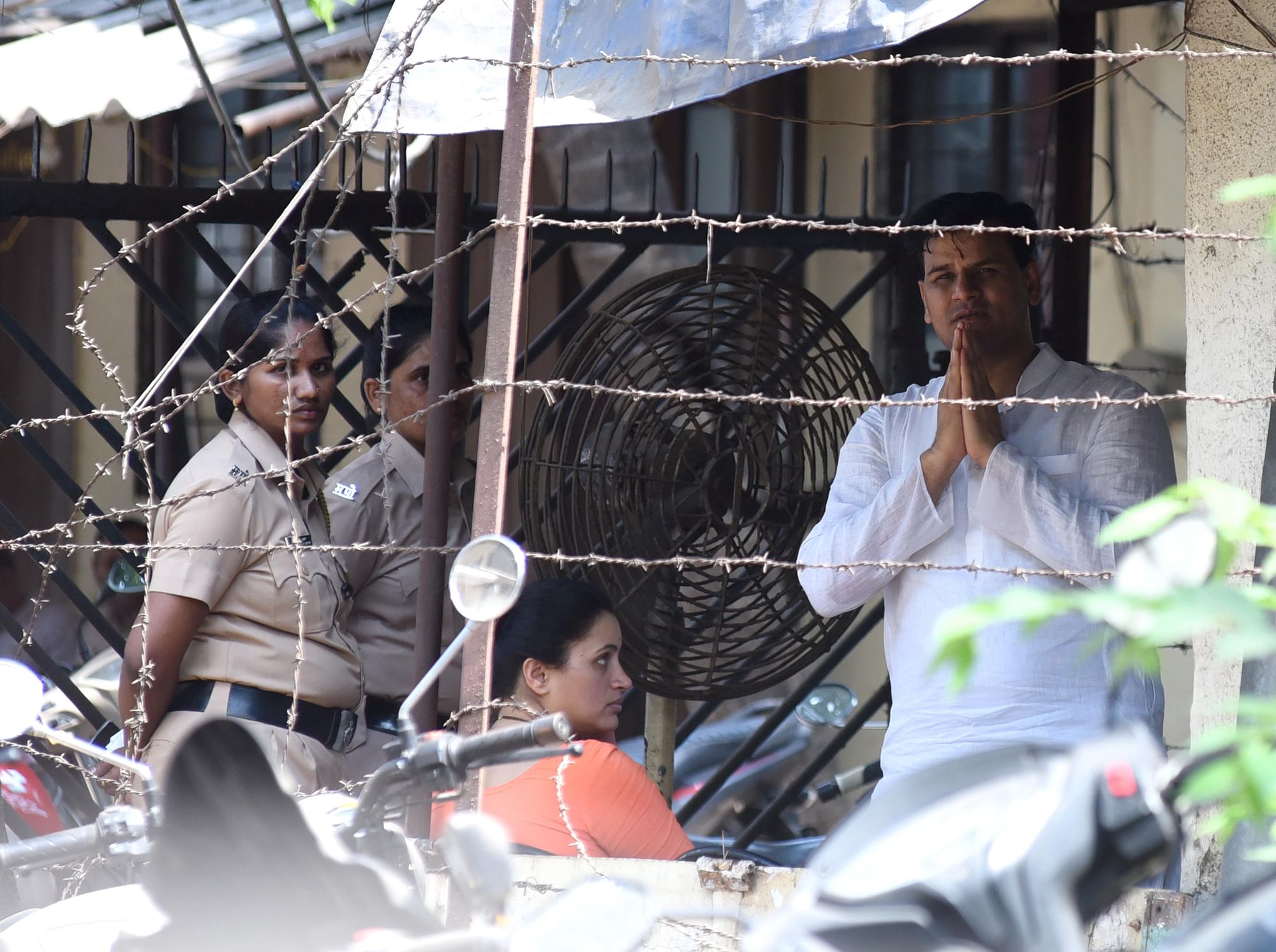