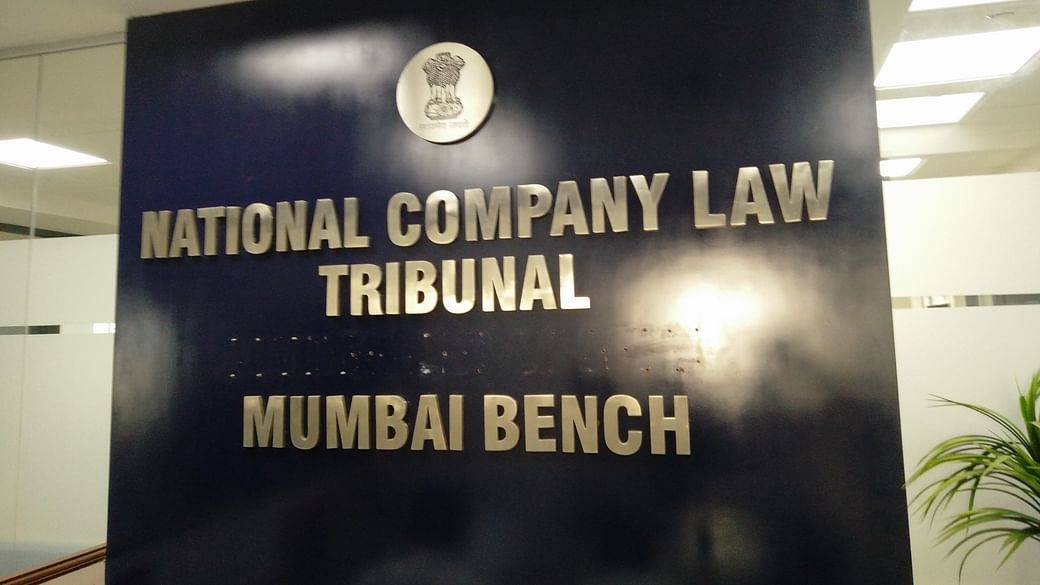 On one hand Zee has opposed the National Company Law Tribunal (NCLT) hearing the plea by its largest investors, Invesco Developing Market Funds and OFI Global China Fund, saying that it (NCLT) does not have the jurisdiction, whereas on the other hand, Invesco-OFI Global had alleged that the entertainment company is “forum shopping”.

Invesco-OFI had approached the NCLT on September 29 seeking that ZEE be directed to hold an Extraordinary General Meeting (EGM) as requisition by the largest shareholders and consider removal of MD & CEO Punit Goenka and two other non-independent non-executive directors from the company’s board and induction of six new independent directors.

Invesco-OFI had requisitioned the ZEE for removal of MD and CEO Punit Goenka and two other directors saying that the company was not being run smoothly.

In response, ZEE filed a petition before the Bombay High Court on October 2 challenging the requisition terming the demand as “illegal and invalid”.

On Monday, during the hearing before NCLT, senior counsel Navroz Seervai, appearing for Zee, said that they have challenged the tribunal’s jurisdiction to hear the plea. “I oppose it on several fundamental jurisdictions issue that NCLT has no jurisdiction to entertain Invesco plea and also on maintainability,” said Seervai.

Senior counsel Janak Dwarkadas, appearing for OFI, contended that the meeting held by ZEE’s Board of Directors was just a formality and they never intended to agree to holding of the EGM and it was a classic case of forum shopping.

“Zee Entertainment has displayed a classic case of 'Forum Shopping'. The meeting of Zee Entertainment board on October 1 was just a legal formality. The Board has already taken advice from experts on validity of EGM requisition,” said Dwarkadas.

Rohatgi sought that the NCLT appoint a retired judge of High Court to chair the meeting (EGM) and directed the ZEE’s Board to assist the Chairman.

He further argued that the share holders are entitled to call for an EGM on their own. “However, there are around 2.5 lakh shareholders. Not possible in a reasonable way for shareholders to call EGM. Zee won't give contacts detail of shareholders required to call EGM,” argued Rohatgi.

Besides, the six new independent directors that Invesco has sought to be inducted will not take up any duties unless the Board writes to the Ministry of Information and Broadcasting (MIB), said Rohatgi.

On October 1, in a regulatory filing, ZEE had said the board had convened a meeting to discuss the demand raised by the shareholders for the extraordinary meeting. “In the best interests of the company as a whole, including all its shareholders and stakeholders, we express our inability to convene the EGM,” it said.

The hearing could not be completed on Monday due to power failure and has been kept on October 5.

FPJ Legal: The 3 agri laws have been stayed, what are you protesting against, Supreme Court asks...