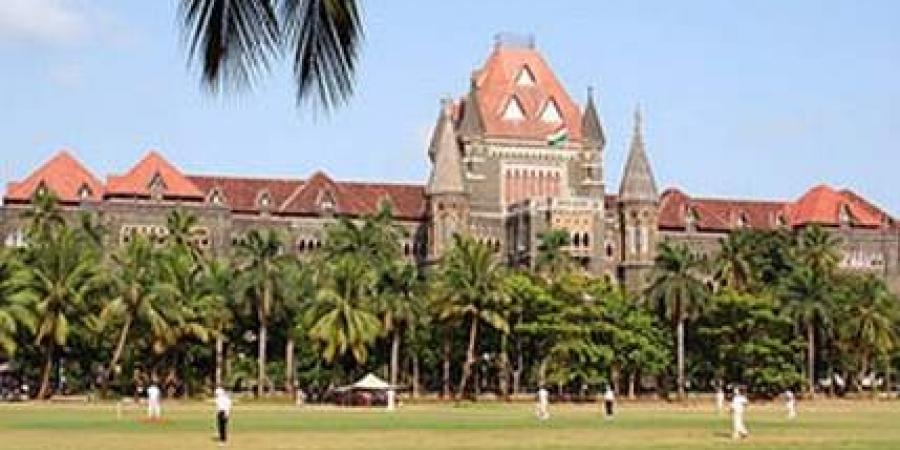 Terming an application in a Commercial Suit as “vexatious and mischievous”, the Bombay High Court has imposed a cost of Rs 25 lakh on the La Fin Financial Services Private Limited observing that the proceedings were initiated which was a “waste of very, very scarce judicial time”.

Justice Gautam Patel recently imposed cost on La Fin observing: “Because this is clearly a vexatious and mischievous proceeding that has unnecessarily wasted the Court’s time, I can think of no reason to withhold an order of costs against the Plaintiffs. The quantum of costs cannot be trivial.”

Quantifying the amount at Rs 25 lakh, the court added, “It would be meaningless to order a paltry amount. Plaintiffs such as this one will understand that Courts are not playgrounds, and litigation is not a pastime.”

The HC has also said the amount has to be paid within 2 weeks to defendants Multi Commodity Exchange Of India Ltd (MCEI), failing which the costs will carry interest at 9% per annum.

La Fin had initiated a suit on November 5, 2015 as a regular Suit against Multi Commodity Exchange Of India Ltd (MCEI). However, the HC Registry had issued a notice with a list of suits to be transferred to the Commercial Division of this Court, including La Fin’s suit, and asking those with objections to the transfer to come forward.

Despite this, the Plaintiff did nothing. Hence, the suit was transferred to the Commercial Division and was classified as a Commercial Suit on October 18, 2016.

The MCEI filed its written statements, which was well within 120 days period of the suit being classified as Commercial Suit, said its counsel Sameer Pandit.

However, La Fin filed an application stating that since it was a Commercial Suit, its provisions would apply and the defendants should have filed its written statements within 120 days of filing of the suit – which is within 120 days of November 5, 2015.

Senior advocate Vikram Nankani, appearing for La Fin, argued that 120 days would apply from November 2015 even though on that date, the Suit was not filed as a Commercial Suit at all.

Disagreeing with the contention, the HC observed that the argument was “inherently flawed” and “manifestly unjust”

Justice Patel also observed that there was an initial fault on the part of La Fin itself in a wrongly instituting the suit as a Regular Suit. The Registry had to raise an objection to rectify this problem.

“The initial delay is attributable only to the Plaintiff (La Fin). It cannot take advantage of this. No Court will permit an injustice to be caused, especially when the party seeking an order is itself found to be in default,” observed the HC, adding that trying to apply a statute “retrospectively to cover up a failure, default or misstep” would not be permitted.

Justice Patel dismissed the application terming it as “thoroughly misconceived and possibly even mischievous”. 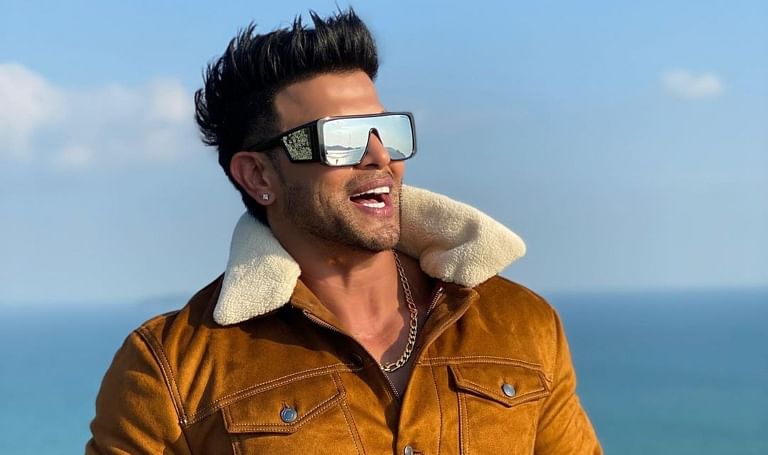