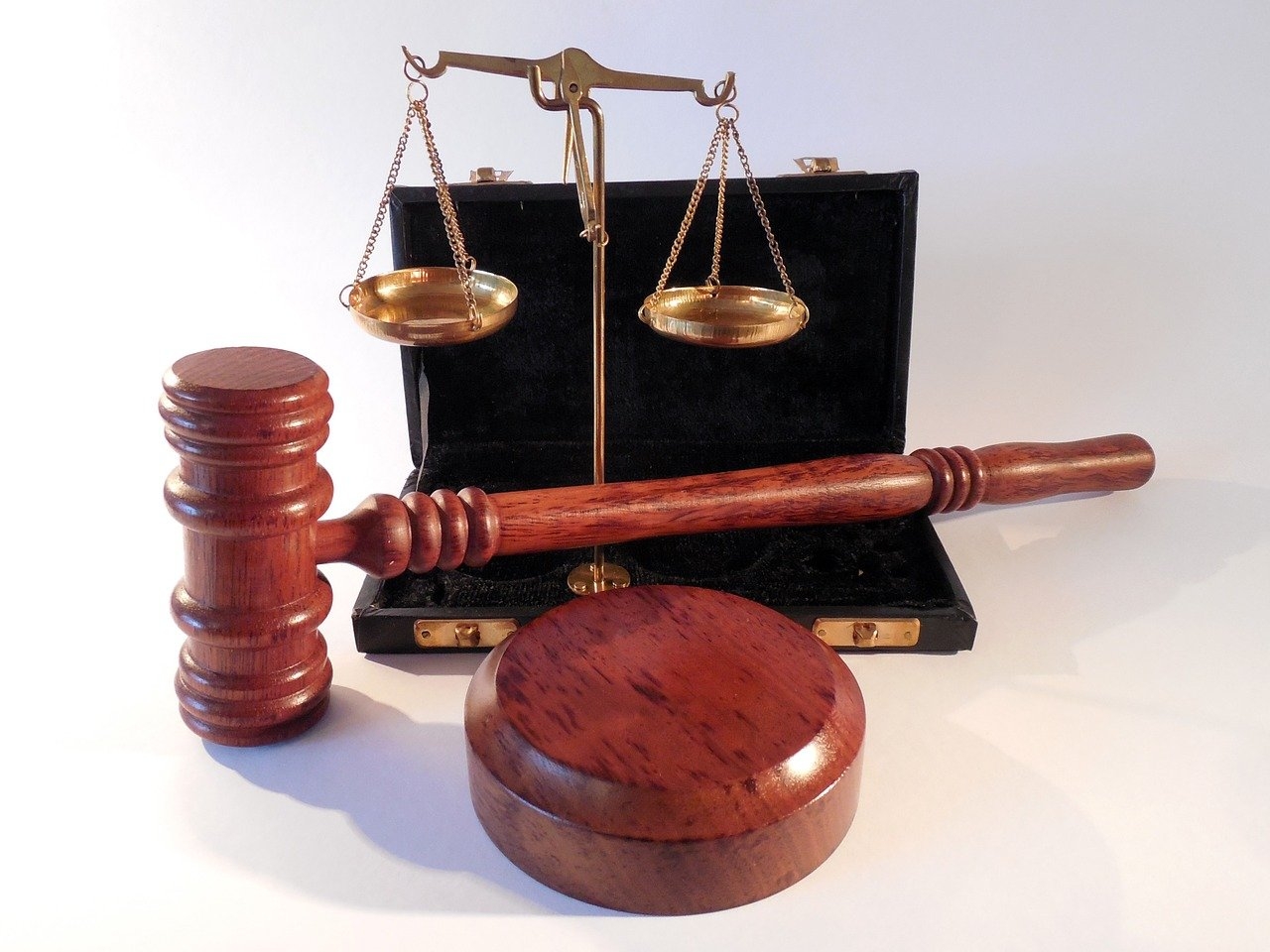 Powers of contempt of court should only be used sparingly “not to protect the dignity of the Court against insult or injury, but to protect and vindicate the right of people so that administration of justice is not perverted, prejudiced, obstructed, or interfered with”.

The observations were made by the Goa bench of the Bombay High Court while dismissing a contempt petition filed against one David Clever who has been uploading derogatory videos against judicial officers on YouTube and WhatsApp.

One Kashinath Shetye had filed a contempt petition against Clever, who possibly resides in the UK, stating that Clever has been making false and scurrilous allegations against some judicial officers of the District Judiciary and uploading this content on Youtube and Whatsapp. Shetye said that he had obtained consent from the Advocate General, as required by law, before filing the contempt petition.

After going through the contents, a division bench of Chief Justice Dipankar Datta and Justice MS Sonak observed: “At least, prima facie, the content allegedly uploaded by respondent no.1 is quite contumacious and might, if established, constitute criminal contempt.”

However, the HC pondered whether contempt proceedings should be continued against Clever or “to proceed with confidence in (judicial) institutions and judicial officers who function to the best of their abilities without fear or favour.”

“According to us the shoulders of our institution are broad enough to shrug off such scurrilous allegations. The dignity and authority of our judicial institutions are neither dependent on the opinions allegedly expressed by Respondent No.1 (Clever) nor can the dignity of our institution and its officers be tarnished by such stray slights or irresponsible content,” observed HC.

The inquiries made by the HC administration revealed that Clever’s comments were possibly a front by some disgruntled litigants. The judges noted: “Therefore to take this matter any further might only serve to feed the publicity craze of those that have uploaded this content to provoke rather than out of some concern to bring to fore some genuine grievance concerning the administration of justice in Goa.”

Quoting Lord Denning, where the Judge refused to be provoked by the scathing article by a Lawyer, the judges said: “Let me say at once that we will never use this jurisdiction as a means to uphold our own dignity. That must rest on surer foundations. All we would ask is that those who criticise us will remember that, from the nature of our office, we cannot reply to their criticisms. We cannot enter into public controversy. Still less into political controversy. We must rely on our conduct itself to be its own vindication.”