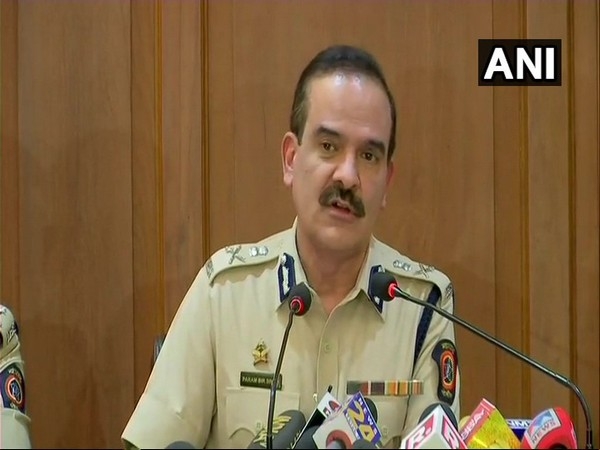 Mumbai: Former Mumbai police commissioner and IPS officer Param Bir Singh has approached the Bombay High Court challenging the order of one-man Inquiry Committee, which is probing the allegations of corruption and misconduct against former state home minister Anil Deshmukh, directing him to appear before it for cross-examination,

The one-man Inquiry Committee headed by retired HC judge KU Chandiwal was set up by the Maharashtra government to probe into allegations against the state’s former home minister Anil Deshmukh.

Singh’s petition also challenged the legality of the Committee stating that the scope entrusted to it has already been adjudicated by the HC and the Supreme Court. The petition prays that the HC declare that the Inquiry Committee’s scope stands adjudicated and hence nothing survives to be inquired into.

Pending hearing on his petition, Singh has prayed that the HC stay the proceeding before the Committee and also the summons issued to him wherein he has been asked to appear on August 6.

On March 20, 2021, Singh had written a letter to the Maharashtra Chief Minister alleging corruption and malpractices by Deshmukh. The committee was set up and it was to inquire and submit its findings on whether any offence is made out against Deshmukh as alleged by Singh in his letter.

Singh’s petition states that the HC, while rejecting Deshmukh’s petition seeking quashing of CBI inquiry against him, has said that a prima facie cognizable offence has been made out against the NCP leader.

Also, the HC order of April 5, directing the CBI to carry out a preliminary enquiry against Deshmukh noted that serious allegations were levelled against him. “The April 5 order of the HC was challenged in the Supreme Court by the state government and Anil Deshmukh. The Supreme Court while refusing to intervene was pleased to observe that the nature of allegations, the personas involved and the seriousness of the allegations do require an independent agency to enquire into the matter and that it was a matter of public confidence,” reads the petition.

Stating that the scope of the Inquiry Committee was adjudicated, Singh’s petition states: “It is thus clear the scope entrusted upon the Inquiry Commission has already been adjudicated upon by the Bombay High Court and the Supreme Court. It has been clearly found that the allegations made in the letter of March 20, 2021, reveal the commission of a cognizable offence and are required to be inquired into by an independent investigating agency.”

The former commissioner has also raised the legal issue of whether the Inquiry Commission can continue with the inquiry once the scope entrusted to it has already been adjudicated upon by the HC and the SC.

Singh has further said that he cannot be compelled to depose before the commission and face cross-examination.

In May this year, the commission had issued summons to Singh. When he failed to appear, the cost was imposed on Singh on June 22. His petition reads: “On July 5, the petitioner paid the costs and also submitted a letter to the Registrar of the Inquiry Commission informing that the commission’s scope has been adjudicated upon and thus nothing survives to be inquired into.”

To this, the Committee directed Singh to file an affidavit raising these contentions. Accordingly, Singh filed his affidavit and the Committee sought replies from all other parties on this issue.

“The Inquiry Commission by its order dated July 30, 2021, rejected the contention of the petitioner and directed for the inquiry to continue,” states Singh adding that the Committee has kept the hearing on August 6 and directed him to appear before it for deposition and cross-examination. Singh has challenged this order of the Committee terming it as “illegal and bad in law”. 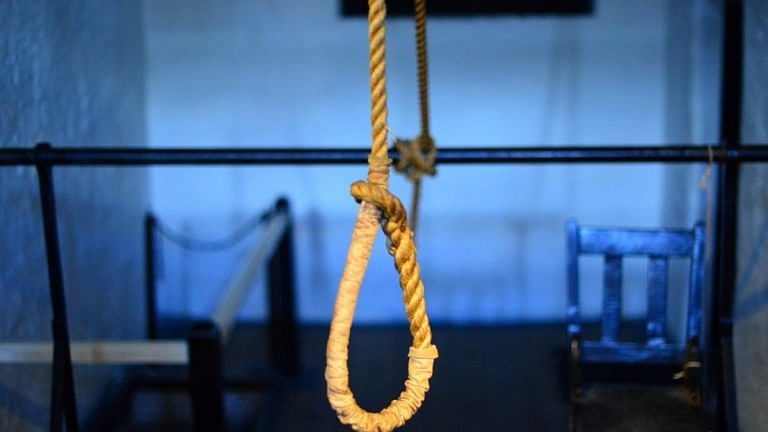 Maharashtra: FIR against govt land surveyor, 2 others for abetting farmer's suicide in Yavatmal