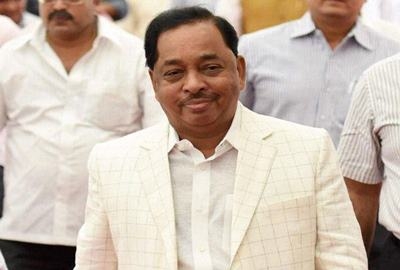 Mumbai: The Maharashtra government assured the Bombay High Court on Wednesday that it will not take any coercive action against Union Minister Narayan Rane in the FIR lodged at Nashik over his controversial remarks against Chief Minister Uddhav Thackeray at a press conference on August 23 in Raigad.

The statement was made before a division bench of Justices S S Shinde and N J Jamadar which was hearing a petition filed by Rane seeking quashing of the FIR lodged at Nashik and all other cases that may be lodged in future.

Rane has sought quashing of the FIRs against him alleging that multiple cases were filed against him with the intention of harassing him and to seek vengeance.

Pending hearing of the petition, Rane had sought protection from arrest.

Senior counsel Amit Desai, appearing for the state government, told the judges that they will not take any coercive action against Rane in the Nashik FIR till September 17 .

However, Rane's advocate Satish Maneshinde sought protection in all cases that may arise out of the alleged statement. The petition mentions three FIRs lodged against Rane at Pune, Nashik and Mahad. However, only the Nashik FIR copy has been attached with the petition.

Maneshinde said: “We are yet to receive copies of the FIRs lodged at Pune and Thane. We are seeking protection in all cases that may emanate from the alleged press conference.”

Desai opposed the relief saying that a blanket statement of protection cannot be made as the petition only mentions the Nashik FIR.

The judges took Desai’s statement on record and asked Maneshinde to amend the petition and include all the FIRs registered against him so far. After filing of the petition, a fourth FIR was registered at Thane.

“You (Rane) amend the plea and bring all the FIRs. Then we will consider the issue of protection,” said justice Shinde.

Desai also said that the petitioner (Rane) should also desist from making such statements in future which may have some repercussions in the society. “The government 's statement of no coercive action should not be misused and the petitioner should not make more such remarks,” said Desai.

Maneshinde, however, refused to make such a statement saying: “I cannot give any such undertaking as the question is about his freedom of speech and liberty.”

The HC has kept the petition for hearing on September 17.

He has also claimed that the alleged statement made by him does not attract the provisions of section 153-B (1)(c) (remarks likely to cause disharmony, or feeling of enmity or hatred or ill-will).

He has alleged that the Nashik police commissioner, instead of following due process of law, was “absolutely working as per the guidance and under the pressure of the ruling party in the state of Maharashtra”.

Besides, the sections invoked against Rane are the ones which have maximum punishment of seven years, if found guilty. As per the Supreme Court, in such a case police should have issued notice under section 41A of the Criminal Procedure Code. No such notice was issued to Rane.

The petition further reads: “It is settled position of law that the efforts of the words must be judged from the standards of the reasonable, strong minded firm and courageous men and not those of weak and vacillating minds nor of those who scent danger in every hostile point of view.”

Rane was arrested on August 25 afternoon from Ratnagiri and was granted bail later the same day against surety of Rs 15,000.

Four FIRs have been filed so far against Rane over his remark that he would have slapped Thackeray over the latter’s ignorance of the year of India’s independence. The remarks had triggered a political row and protests on Tuesday. 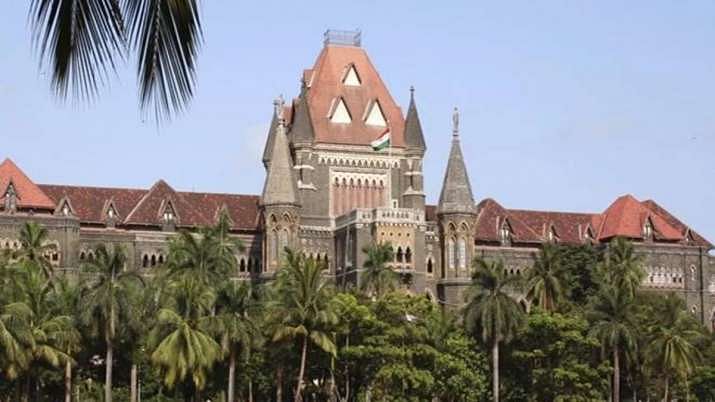