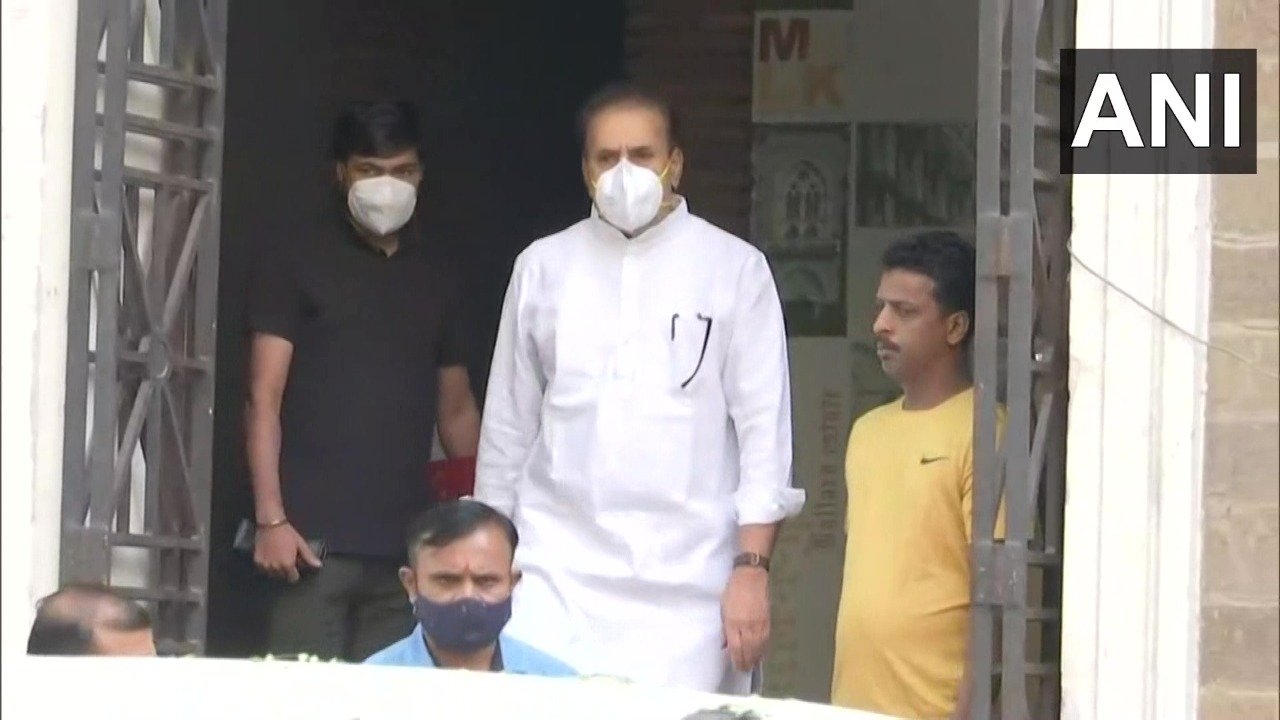 A special court on Monday remanded former state Home Minister Anil Deshmukh in judicial custody in a money laundering case after he spent 13 days in the agency’s custodial interrogation since his arrest early this month by the Enforcement Directorate (ED). The court directed he be provided a bed in jail considering his age and ailments, but did not allow him food from home. The court instead asked him to first "try" eating jail food, and kept his plea on the same pending.

Deshmukh’s advocate Inderpal Singh made an application that he be provided a bed in prison as he suffers from lower back problems, and was unable to sleep on the floor.

The judge referred to the November 12 medical reports from JJ Hospital when Deshmukh was taken to the hospital before being produced in court. The court noted that he had complained of lower back ache for many years now, and directed the jail authorities to provide him with a bed.

The NCP leader through his advocate Aniket Nikam also made a plea for home-made meals in prison. Advocate Nikam argued that Deshmukh was 73 years old, and had several food restrictions. He was also infected with Covid recently, Nikam said.

To this, Special Judge HS Satbhai said that many accused with ailments were not allowed home-made food, and that everyone will demand it if an exception was made. Judge Satbhai suggested that Deshmukh should try out the food in jail. Advocate Nikam argued that this was akin to "making one suffer, then asking to make the plea". The court, however, kept the plea pending.