An in-charge Chief Metropolitan Magistrate’s (CMM) court on Monday refused to transfer two cross cases from a Mazgaon magistrate’s court to another court stating that transfer of a proceeding is a serious matter and cannot be done on mere apprehension.

The court said in its order that transferring a proceedings from one court to another is a serious matter as it casts aspersions on the integrity of the judge and also has the effect of demoralizing her. Incharge CMM ST Dande said further that unless some positive, concrete case is made out showing that there is reasonable apprehension of not getting a fair trial or fair justice from the concerned court, the proceeding cannot be transferred from one court to another on mere apprehension.

The court also referred to orders passed against the applicant and said that this cannot be a grounds for transfer of case to any other court and that they seem to be decided on merits considering all allegations. To the complaint that the magistrate had passed strictures and given angry looks to the applicant and her advocate, the court said that this cannot be a ground that applicant will not get justice from the said court.

After a man had filed a case of voluntarily causing hurt against her, the applicant had filed a molestation case against him. 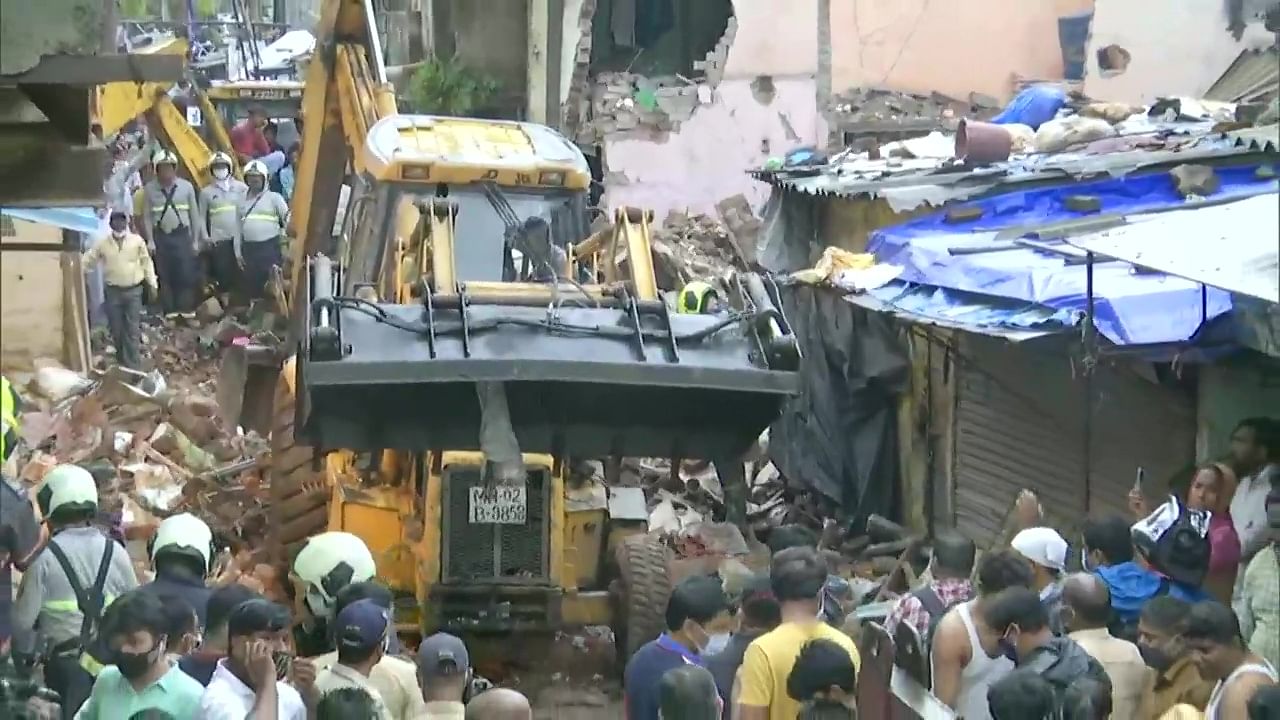