FPJ Legal: Fake degree case against woman who alleged harassment at Sanjay Raut’s behest; complainant not residing at given address since 2 years 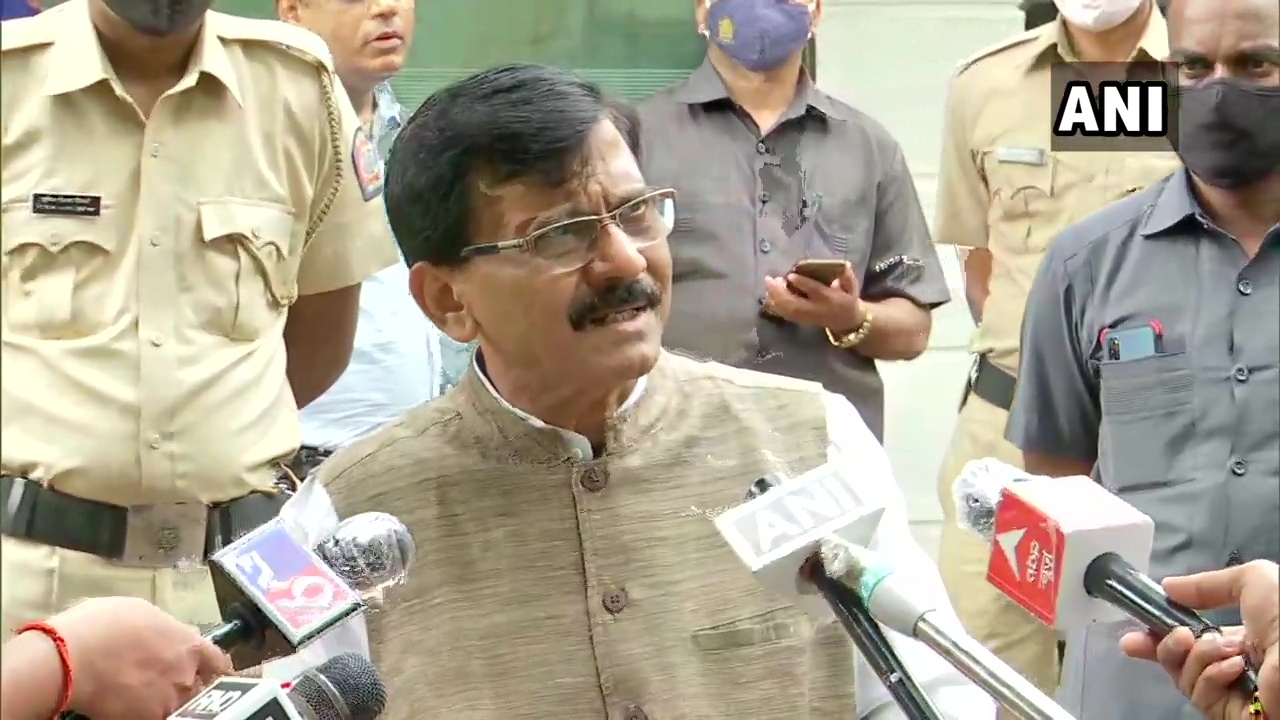 FPJ Legal: Fake degree case against woman who alleged harassment at Raut’s behest; complainant not residing at given address since 2 years | ANI

Mumbai: Gurdeep Kaur Harinder Singh, who filed a complaint against the woman who has alleged harassment at the behest of Shiv Sena Member of Parliament Sanjay Raut, has not been residing at her given address in the complaint for the last two years.

On April 24, 2021, Singh filed a complaint with Bandra police station alleging that the woman had fabricated her doctorate certificate. A 36-year-old woman had filed three complaints against Raut at the Vakola police station between 2013 and 2019 alleging she was being stalked and harassed at Raut’s behest.

The woman has filed a petition before the Bombay High Court seeking the FIR against her to be quashed and has sought bail till the petition is decided.

Abha Singh, counsel for the woman, informed the division bench of Justices SS Shinde and NJ Jamadar of the Bombay high court on Monday that when they went to serve notice to Singh, her neighbours informed them that she has not been staying there for two years

“When my clerk went to serve the notice, the neighbours informed him that she (Singh) has not been staying there for two years. We have been saying this is a false case and she (woman) is being targeted,” argued Abha Singh. 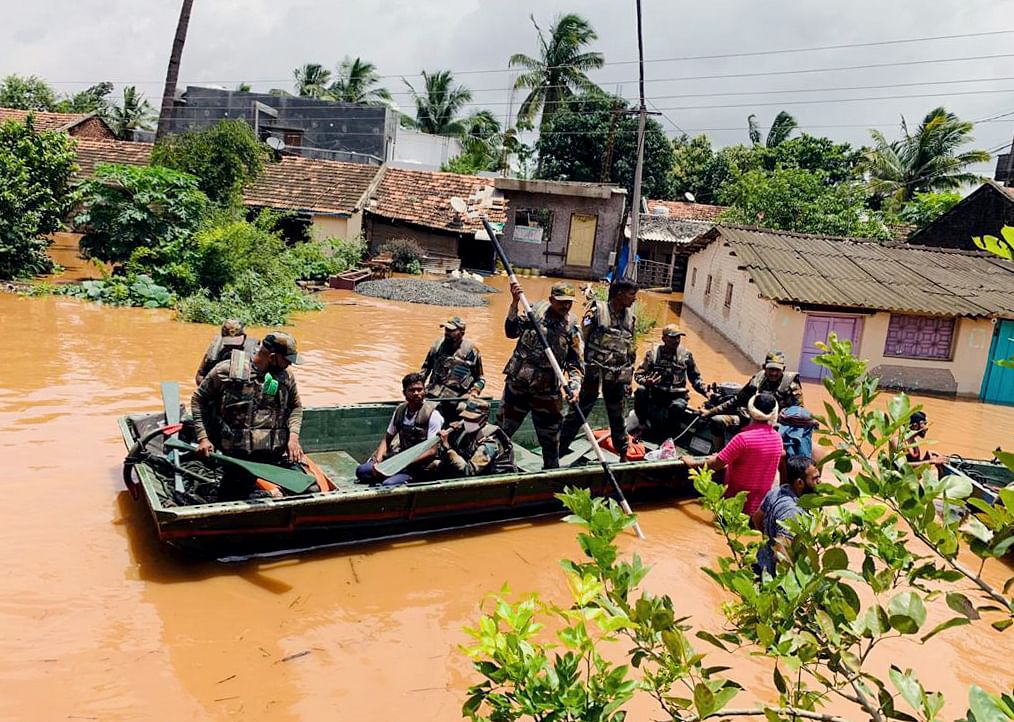