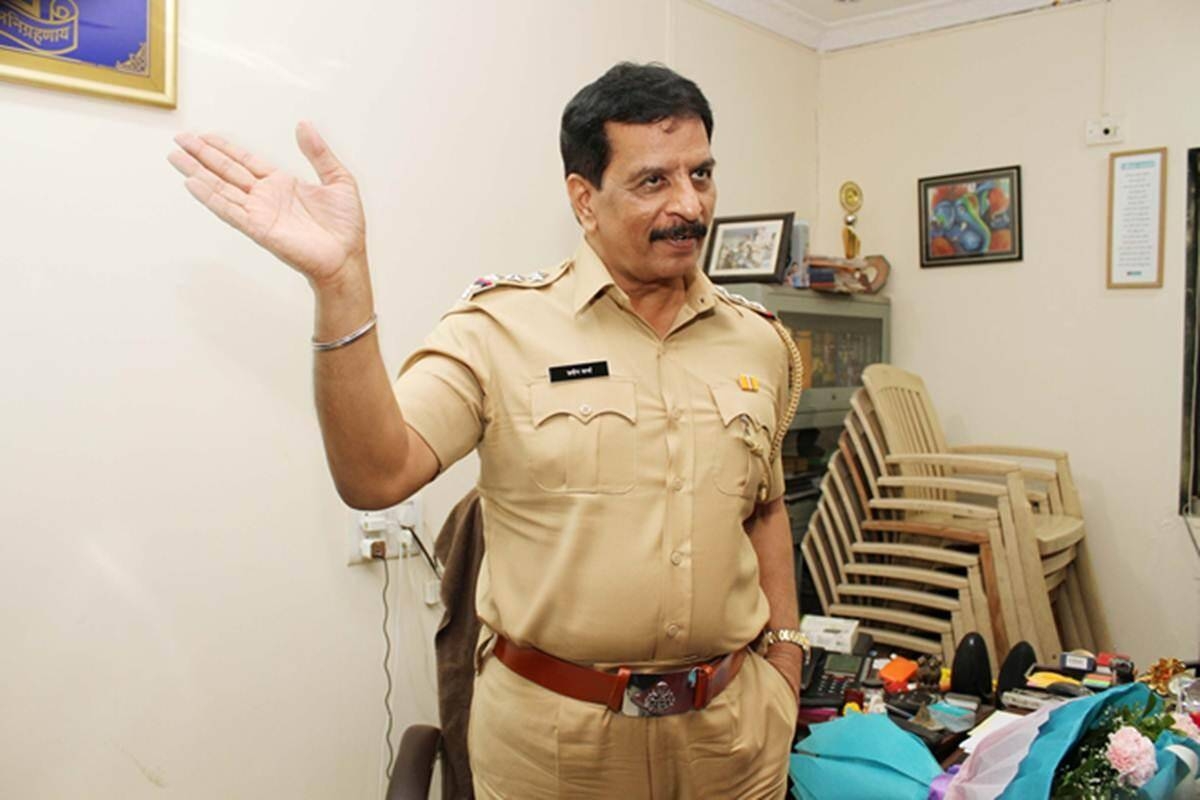 A case regarding the same was registered by Ketan Tanna, 52, a builder and bookie at Thane nagar police station. Tanna and Sonu Jalan alleged that the accused allegedly extorted money from them.

Advocate Sagar Kadam, representing the complainant said, "Vikas Dabade, had withdrawn his application last week. "While, Pradeep Sharma had withdrawn it on Monday without giving any reason. And Sunil Desai's lawyer was not present in the hearing, so the court kept the application for August 20", added Kadam.

Meanwhile, Kadam further added Ketan Tanna and Sonu Jalan had given a written application to Deputy Commissioner of police, zone 1 for seeking police protection apprehending danger to their life.