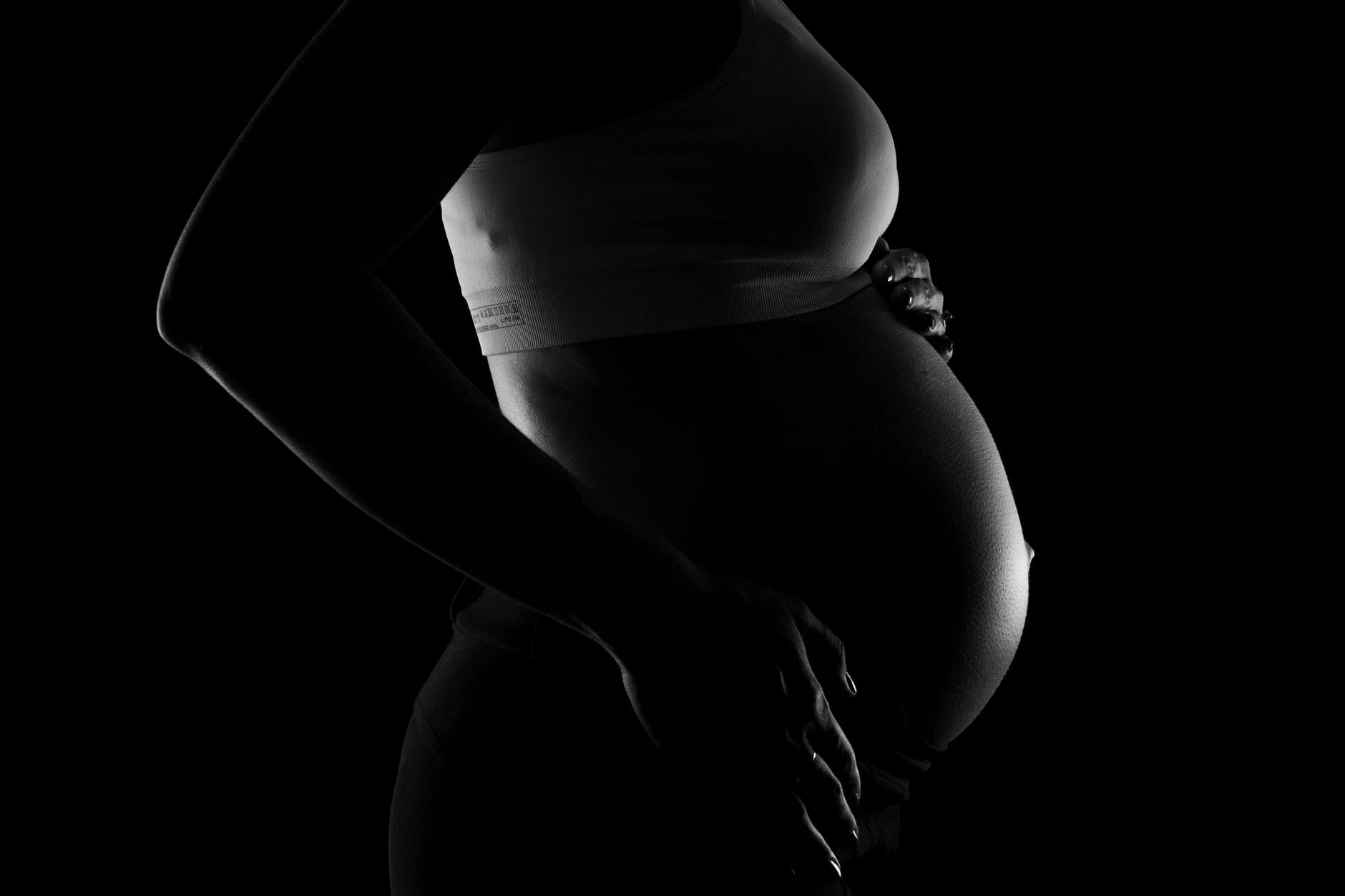 MUMBAI: The Bombay High Court earlier this month held that domestic violence does affect mental health of a woman and can be a ground for medically terminating pregnancy. This significant ruling comes on a petition filed by a woman whose foetus was normal and had no medical complications but because she was about to give divorce to her husband, she had sought to abort the child.

The division bench of Justices Ujjal Bhuyan and Madhav Jamdar was hearing a petition filed by a woman seeking permission for medical termination of her pregnancy on the ground that the pregnancy is having adverse impact on her mental health on account of continuing domestic violence.

The bench had last month constituted a medical board headed by the Dean of J J hospital, which after examining the woman stated that she has suffered mental distress due to marital discord. It further opined that she does not suffer from mental illness at present; she is of sound mind; that there is no evidence of mental incapacity to raise the child.

"Distress due to ongoing marital discord can be overcome through marital counselling which has been recommended," the bench noted from the medical board's report.

According to the woman, her husband physically assaulted her in the initial days of her pregnancy. She stated that she had expressed her willingness to abort the foetus during the 17th week itself, however, by the time she approached a court to file divorce proceedings, her pregnancy went on beyond the permissible 24 week time frame. She contended that continuing with this pregnancy would jeopardize her mental health.

Opposing her plea, the government counsel cited the opinion of the medical board which clearly stated that she isn't suffering from any mental illness.

Having heard the contentions, the judges referred to the provisions of the Medical Termination of Pregnancy (MTP) Act, that allows termination of a pregnancy that would involve a risk to the life of the pregnant woman or of grave injury to her physical or mental health.

"While construing grave injury to the mental health of the pregnant woman what is required to be considered is the actual or reasonable foreseeable environment surrounding her. Certainly, the social and economic factors which may confront the pregnant woman presently or in the near future are important and relevant considerations," the bench opined.

The bench pointed out that the MTP law doesn't define what is mental health and then proceeded to define mental health to trash the contention of government counsel that the woman wasn't suffering from any mental illness.

The judges further noted that the MTP law allows terminating pregnancy if there is an unwanted pregnancy due to failure of contraception. "If contraception failure leading to pregnancy can be presumed to constitute grave injury to the mental health of the pregnant woman, can it be said that a pregnant woman suffering from domestic violence would not face grave injury to her mental health if pregnancy is allowed to continue in the face of continuing domestic violence with a grim foreseeable future?" the bench questioned.

Referring to the "reproductive rights of women" as envisaged by the World Health Organisation, the bench said, "The core issue is the control a woman has or exercises over her own body and reproductive choice. Control over reproduction is a basic need and a basic right of all women. Linked as it is to women’s health and social status, it is from the perspective of poor women or women of rural areas that this right can be best understood."

"The woman before us has pleaded that in the event the child is born she would not receive the financial and emotional support of her husband and in the absence thereof, it would be difficult for her to raise the child as she does not have any source of income," the bench noted.

"In such circumstances, we are of the view that declining permission to the petitioner will tantamount to compelling her to continue with her pregnancy which in the circumstances will not only become extremely burdensome and oppressive on her but has the potential to cause grave injury to her mental health," the judges held while allowing the woman to terminate her foetus at Cooper hospital.