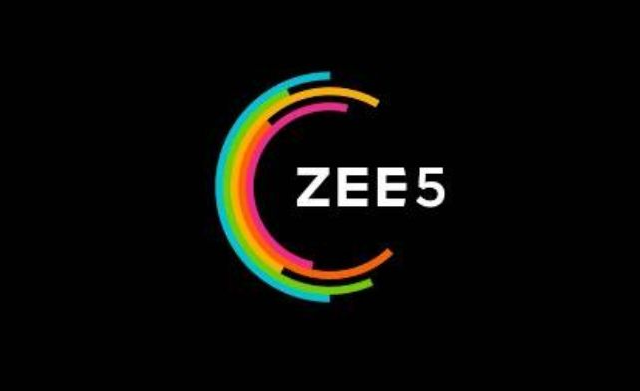 Justice Gautam Patel has also asked Zee Entertainment to show 10 episodes of the web series to Saini and his legal representative. However, the court has made it clear that Saini shall not record or video tape the episodes shown to him.

The court was hearing a suit filed by Saini alleging that Zee Entertainment Enterprise and Zee Studios Limited had infringed copyright of his idea of ‘Bal Shiv’ and breached the confidentiality clause under which he had narrated his script to them in December 2018.

Zee’s counsel Virendra Tulzapurkar had opposed the suit claiming the concept of ‘Baal Shiv’ was neither new nor unique as claimed by Saini. “An episode of Baal Shiv was aired in another serial called Devon Ke Dev, Mahadev, in 2013. Besides, four movies have been made on the same concept in different languages – in 1965 and 2003 in Telugu; 1956 in Hindi and in 1957 in Kannada.”

According to Zee, they had conceptualised and asked their script writers to write a series on ‘Baal Shiv’ much before Saini floated the idea. “He (Saini) said he had a meeting with us in December 2018. Our team had started working on it much prior to than and it was nearly ready in February 2019,” claimed Tulzapurkar.

Saini’s counsel, Venkatesh Dhond and Birendra Saraf, said that the defendants (Zee and its office bearers) had atleast five meetings with Saini. “On every occasion, they told him they had liked his idea and asked him to develop it further. There are even WhatsApp chats with them confirming the same. Then how can they say today they had started working on it much prior to my (Saini) floating the idea?” asked Dhond.