The Bombay High Court bench of Chief Justice Dipankar Datta and Justice Girish Kulkarni on Thursday said civic authorities across Maharashtra must consider switching to modern techniques to dispose of dead bodies so as to reduce the pollution.

The bench noted that there is an increase in the number of deaths due to the present Covid19 situation in the state.

"Crematoriums have to function effectively, especially now. In fact, all civic authorities should now look into modern techniques to see how pollution can be controlled," Justice Kulkarni observed. 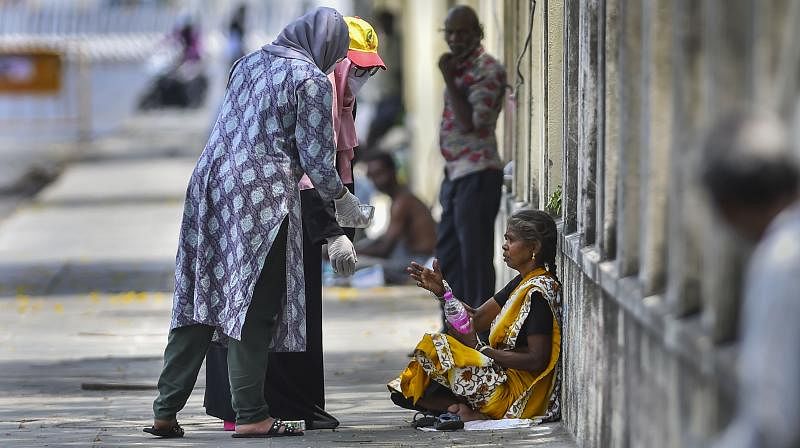 The observation was made while dealing with a PIL filed by Pune-based Vikrant Latkar, raising concerns over air pollution in the areas near crematoriums.

Advocate Asim Sarode for Latkar told the bench that several crematoriums in Pune are presently in a bad shape and some also had no chimneys.

Sarode told the bench that the crematoriums need to be constructed as per modern designs as the present ones are made to handle multiple bodies a day. He claimed that since crematoriums are now handling over 80 dead bodies daily, there is a huge amount of pollution in the air.

Asking the Pune Municipal Corporation (PMC) to respond to the plea, the judges adjourned the matter for further hearing till next week.