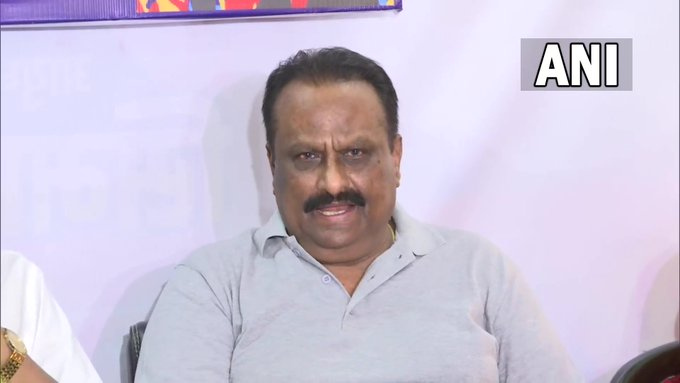 The Bench of Justice Madhav Jamdar said Malik to file his affidavit by November 9 and listed the matter for further hearing on November 10.

The complaint was filed with the Assistant Commissioner of Police of the Oshiwara division in Mumbai.

"I further say that the said accused Nawab Malik also in one interview with newspaper Sakal made a false and derogatory statement against myself and my family members regarding our caste. Not only that, on several occasions, while doing interaction with the print media as well as the electronic media, the said accused Nawab Malik has made derogatory statements and allegations against me and my family regarding our caste. That I have the footage/videos of said press/news events as well as concerning news articles. That I will produce the same as and when required by you while conducting the investigation of the present matter," the written complaint to the Assistant Commissioner of Police read.

Earlier, Malik had alleged that Sameer Wankhede was born a Muslim but he forged documents, including a caste certificate, to pass off as a Scheduled Caste (SC) person to get recruitment under quota after clearing the UPSC exams.

Also, Sameer Wankhede's sister-in-law Harshada Dinanath Redkar on Tuesday filed a complaint against Maharashtra Cabinet Minister Nawab Malik over a tweet posted by him. An FIR was registered against Malik and another person Nishant Verma, at Goregaon police station under Sections 354, 354D, 503 and 506 of Indian Penal Code (IPC) and also Section 4 of Indecent Representation of Women Act 1986.

In a written complaint, Redkar said, "Since the last few days, I am shocked and surprised to see my name doing the rounds on the internet and other social media claiming that I have been arrested in connection with offences connected with the Immoral trafficking and/or for the alleged possession of drugs in the year 2018." 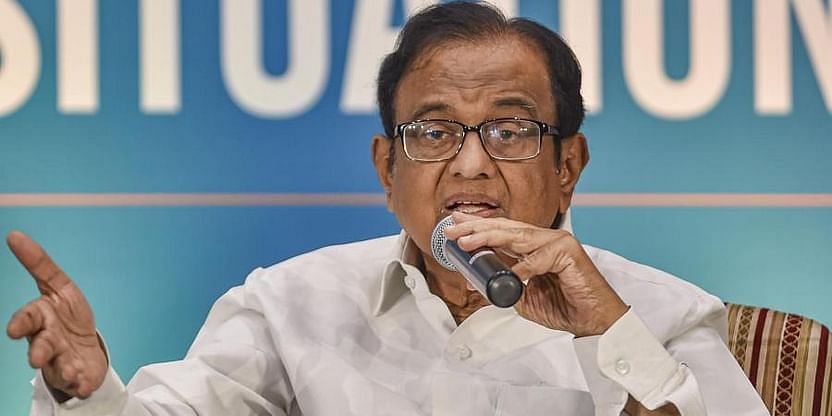