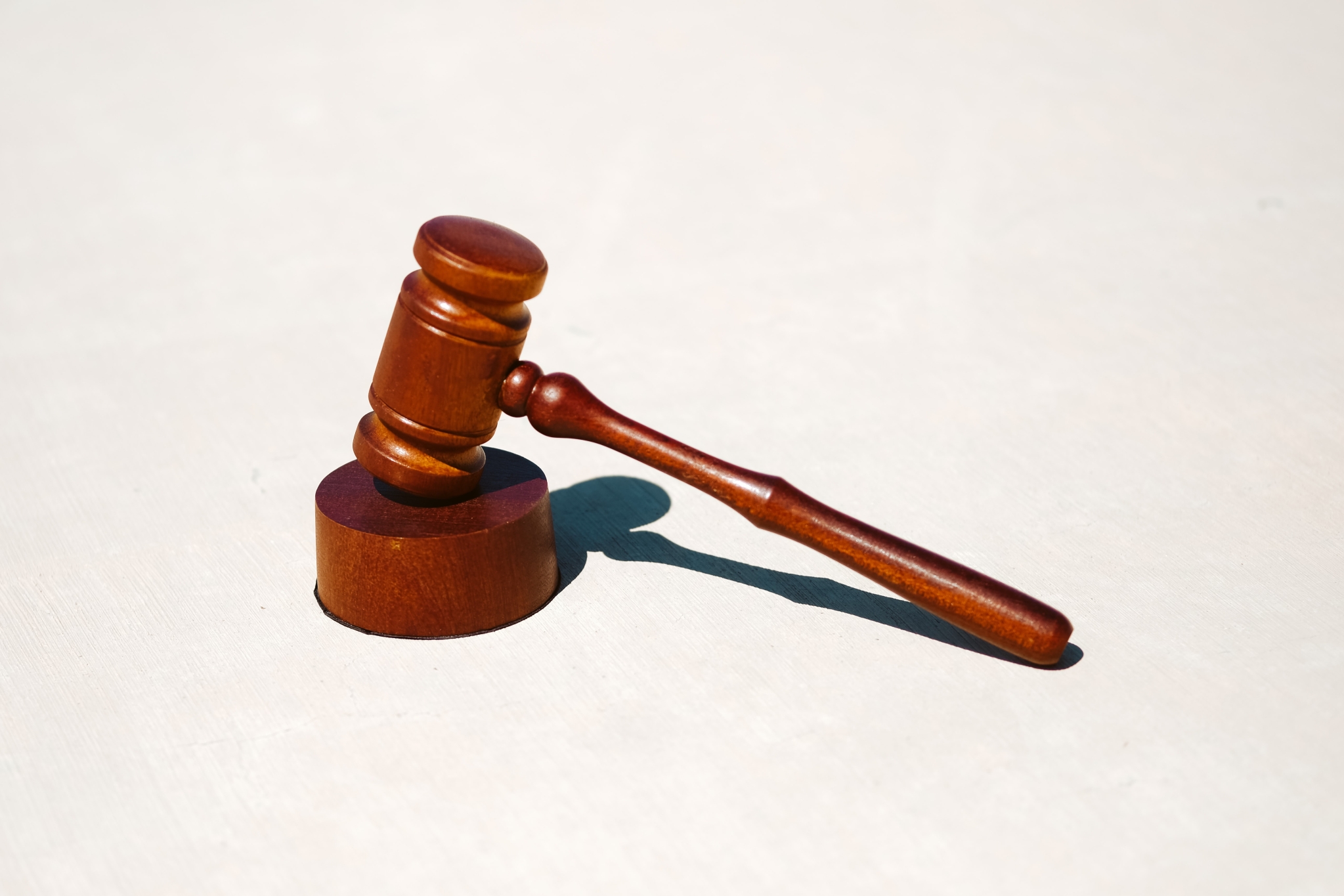 The Bombay High Court has refused to quash an FIR against one Phiroz Khan who allegedly forged documents to obtain plots/tenements from the Maharashtra Housing and Area Development Authority (Mhada) by inducing people to pay money for the same.

A division bench of Justices SS Shinde and NJ Jamadar refused to quash the FIR observing: “The charge of making false documents and forgery of record does not fall within the realm of the private dispute between the petitioner (Khan) and respondent No. 2 ( Abdul Shaikh).”

The HC was hearing a petition filed by Khan seeking quashing of the FIR filed against him by Abdul Shaikh for allegedly forging documents claiming that they have settled the dispute amicably.

Khan’s advocated, Kuldepp Patil, and Shaikh’s advocate, Saili Dhuru, had made a joint statement before the HC that they have amicably resolved the dispute and no fruitful purpose would be served by continuing the prosecution. After going through the FIR, the HC realised that apart from Khan, there are two other co-accused who have been sent for trial and three persons who are absconding. The judges said that on reading Khan’s petition and prayer for quashing the FIR, one gets an impression that he is the sole accused.

The judges observed: “We are afraid to accede to the submission on behalf of the petitioner (Khan) and respondent No. 2 (Shaikh) that the dispute between them is of a private nature.”

According to the FIR, Khan induced Shaikh to pay money on the promise that two plots will be allotted to the petitioner in Nakul Sahakari Gruhnirman Society, Malvani. When Khan failed to get keep his part of the deal, he allegedly gave over two files to Shaikh containing forged and fabricated documents pertaining to one Virendra Mahendra Panchal, who was purportedly shown as the transferor. Shaikh, who got suspicious, approached the Vigilance Officer of MHADA and later learnt that those documents were forged and fabricated. On August 27, 2009 the Chief Vigilance Officer, MHADA, wrote a letter to the Dy. Commissioner of Police to register the FIR against Khan.

The HC observed that had it been a case of the transaction between Khan and Shaikh which did not materialized and in the process the alleged false documents were prepared, it (HC) would have taken a view that it still forms part of a private dispute arising out of commercial transaction.

“However, what transpired during the course of investigation further exacerbates the situation. The investigation revealed complicity of five more persons apart from the petitioner… The chargesheet indicates how documents were allegedly forged and false representation were made to dupe unsuspecting persons,” observed HC.

The judges even took note of the fact that three other similar cases were quashed against Khan. “It indicates that there was an element of continuity and repetition in the alleged conduct of the petitioner,” said the judges.