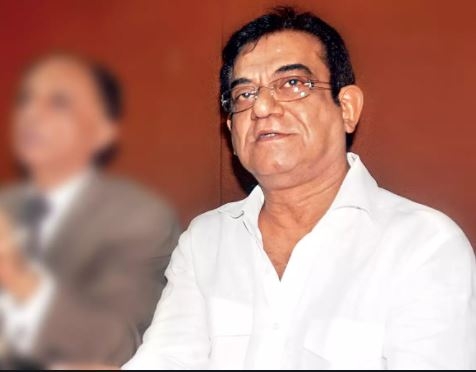 The Bombay High Court on Tuesday asked the competent authority to decide on providing police protection to jailed builder Yusuf Lakdawala’s second wife, Sabina, who apprehends threats to her life.

A bench of Justices Prasanna Varale and Nitin Borkar passed the order while hearing a petition by Sabina Lakdawala seeking police protection and quashing of an FIR filed against her by Lakdawala’s daughter-in-law.

The HC has asked Sabina to file application before the competent authority – the additional CP (Protection and security) and DCP (Protection), that deals with providing police protection – by September 3 who then has been directed to decide on the same by September 17.

Sabina’s advocate Matthews Nedumpara said she “is a lady and apprehends some mischief” from Lakdawala’s children who may cause some physical injury to her. He alleged that the police station had taken no steps on her complaint for police protection.

Earlier, the HC had suggested that both sides explore mediation. However, it was informed that the mediation had failed.

“Since the parties are not in a position to settle the matter amicably as such the petition shall be heard by us on its own merits,” observed the HC. 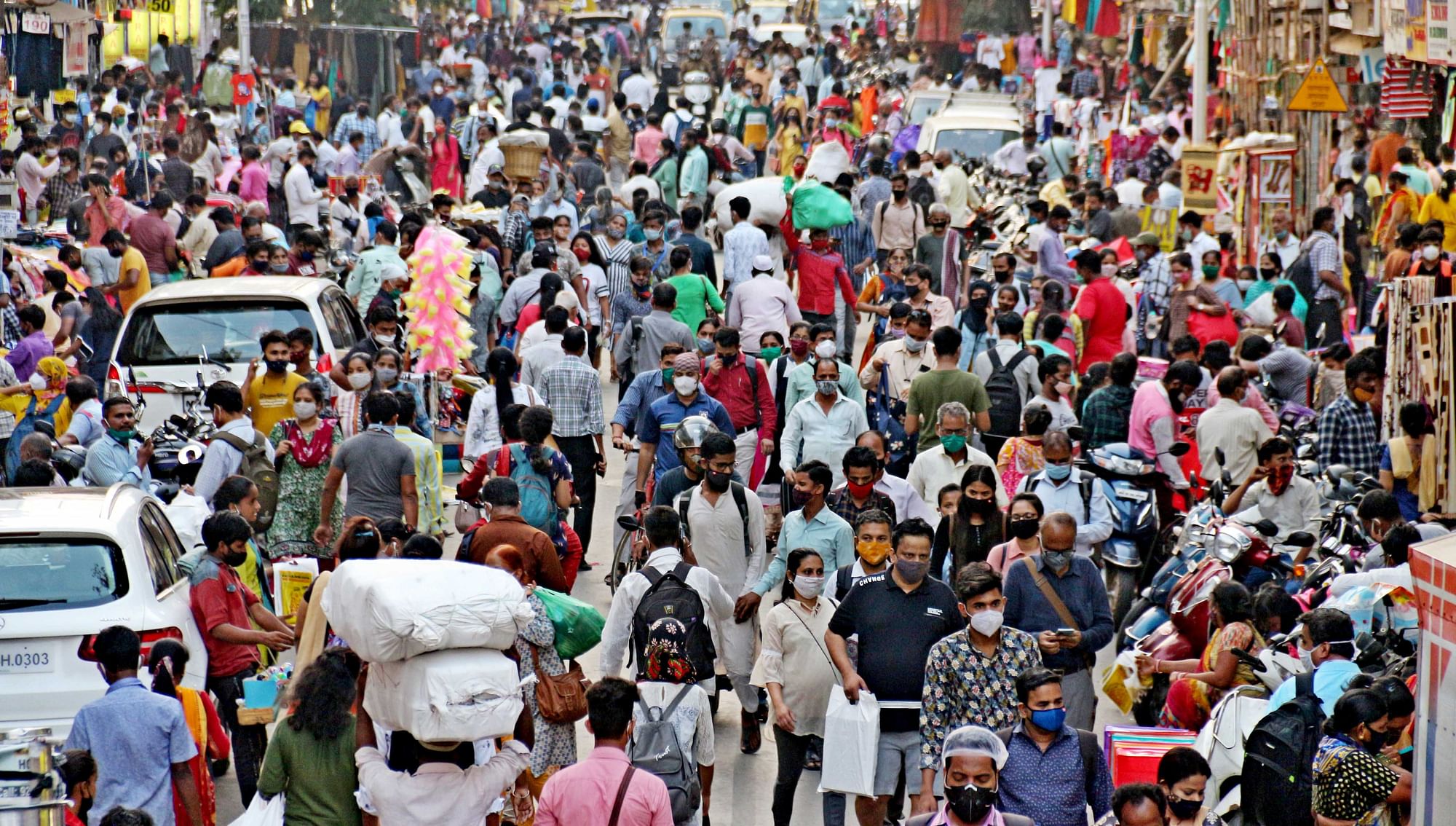