They noted that in her diary, Amate had written about the usual quarrels and discord of her and her deceased mother-in-law.
Narsi Benwal 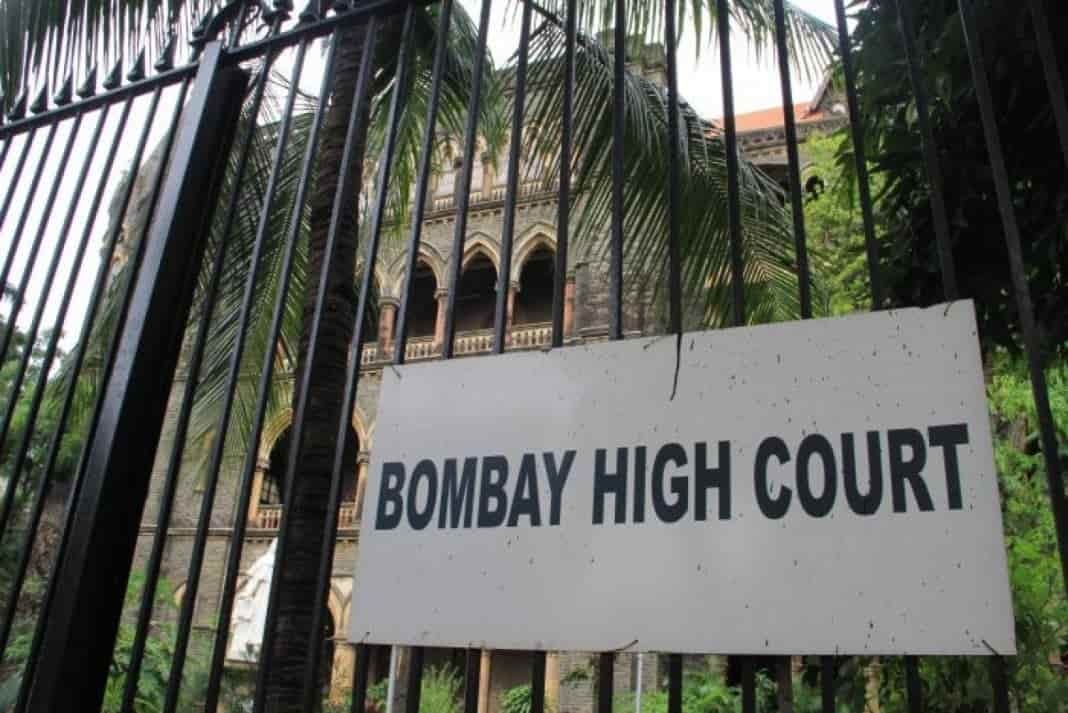 The Bombay High Court bench at Aurangabad last week acquitted a daughter-in-law convicted for killing her mother-in-law in May 2011. The HC while setting aside the rigorous life sentence of the woman relied upon her personal diary, in which she had expressed how she had huge respect for her aged mother-in-law despite their discords.

A bench of Justices Vishwas Jadhav and Shrikant Kulkarni was hearing a criminal appeal filed by Varsha Amate (25), who challenged the orders of a sessions court in Ahmednagar, which had sentenced her to life imprisonment.

As per the prosecution's case, Amate's husband had lodged an FIR against her with the local police accusing her of killing his mother by hitting her with an over 10 kg stone. The husband told the police that Amate often quarrelled with his mother on petty issues.

In the FIR, Amate's husband had claimed that since he was living in Pune for work purposes, she wanted to shift to the city, however, his mother was not keen to settle in Pune and because of this, there were quarrels between the mother and daughter-in-law.

The judges, while considering the facts of the case, noted the personal diary written by Amate which had daily details and occurrences of their lives.

They noted that in her diary, Amate had written about the usual quarrels and discord of her and her deceased mother-in-law. However, she had also mentioned, how much she loved her mother-in-law and that she had deep and huge respect for her.

"The author of diary (Amate) has expressed her deep love for her husband in her personal diary. We have observed that she was 19 years of age at the time of the incident and she was a newly wedded wife. She was eager to stay with her husband in a city like Pune. However, it further appears from the excerpts of her personal diary that she was also respecting her mother-in-law in all ways," the judges noted.

"There are certain instances as appearing from the said excerpts that there were usually small quarrels on small instances. However, it is further clarified by the author in her personal diary itself that she had a deep respect for her mother-in-law," the judges considered, adding, "She was giving all services to the aged mother-in-law. We cannot choose and pick up with some portion of the personal diary and ignore other contentions."

The judges further refused to accept Amate's alleged confession on the ground that it wasn't recorded in a police station but in her village, where there was a hostile atmosphere against her since the case was extensively reported in the press.

"In the instant case, we have recorded our observation that the facts surrounding the making of a confession appear to cast doubt on the veracity or voluntariness of the confession. In view of the same, the confession cannot be used against her," the judges held. The bench, accordingly, acquitted Amate. 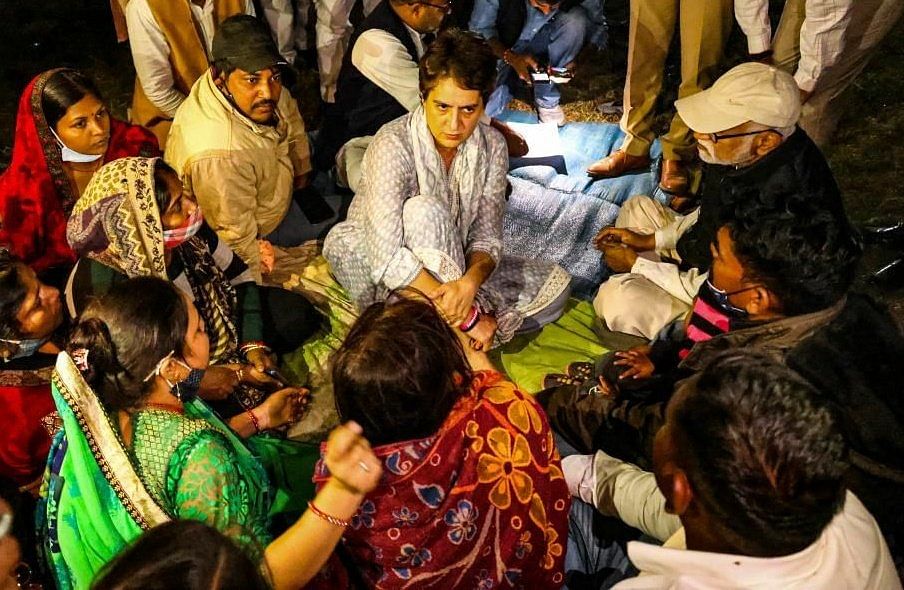