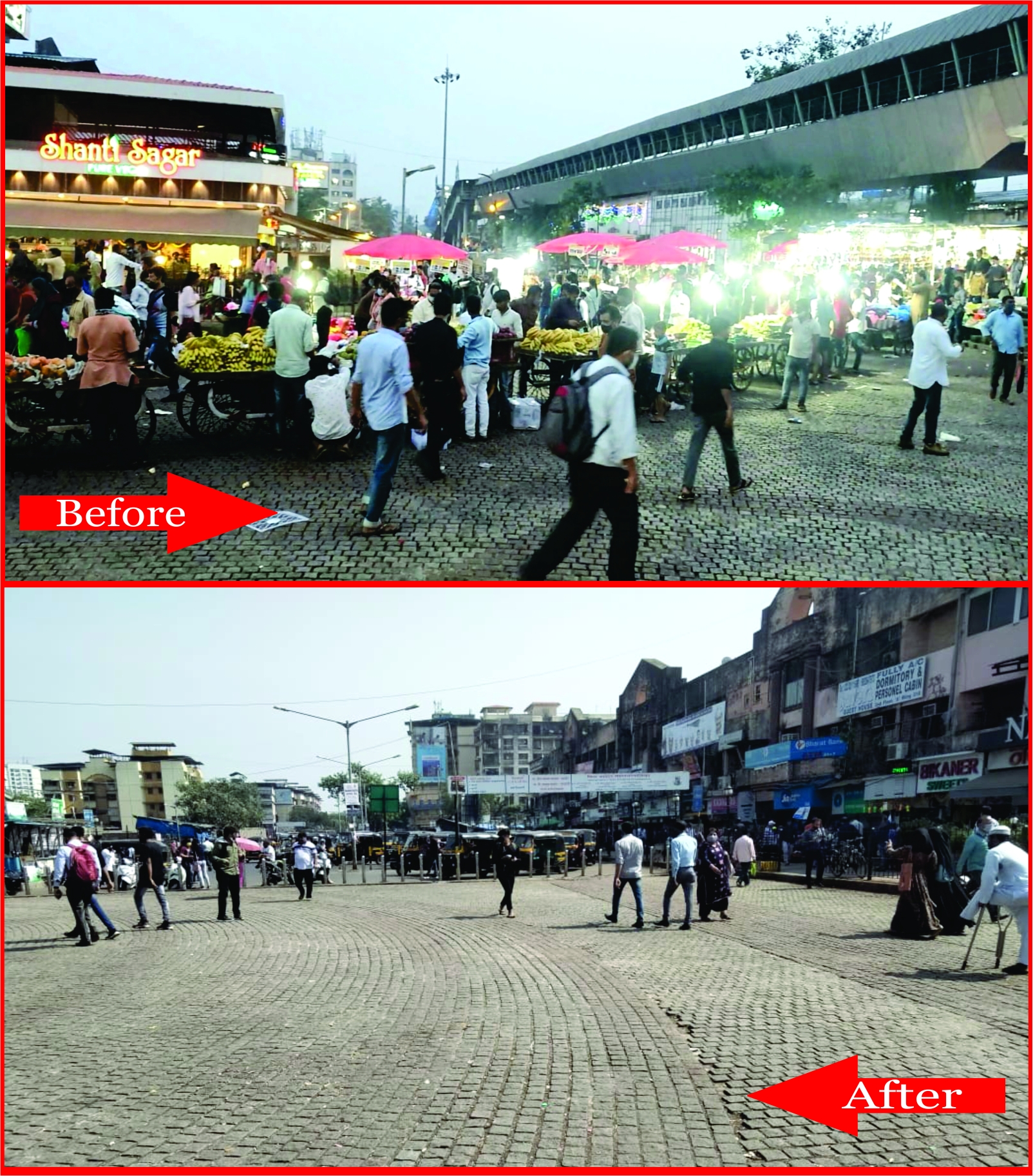 Almost immediately after the Free Press Journal carried a news article on Tuesday (Hawking Menace Returns to Mira Road and Bhayandar, MBMC Stays Quiet), highlighting the apathy of the civic administration towards controlling the illegal hawker menace which had reached alarming proportions, anti-encroachment squads attached to the Mira Bhayandar Municipal Corporation (MBMC) launched a massive eviction drive in the twin-city during the evening time.

The railway station premises in Mira Road and the highly congested 60 feet road area of Bhayandar (west) were cleared of hawkers by the squads under the supervision of deputy municipal commissioner Maruti Gaikwad.

Hundreds of hand carts were impounded by the MBMC teams which were led by ward officers of the concerned areas.

Another point of concern is roads and by-lanes in residential pockets turning into open air eateries at night-time with rampant cooking taking place in food stalls and illegally operating food-trucks. To this, municipal commissioner- Dilip Dhole said that special night vigilance squads will be deputed to deal with illegal hawkers who operate in the evenings and at night.

Welcoming the move, local citizens and train commuters said that the drive was much needed, however the civic administration should take continuous action to ensure that the hawking menace does not return after cosmetic and once in a blue moon crackdowns, adding to congestion near railway stations.

Not only pavements and roads have been captured, but the entire stretches of road designated ‘No Hawking Zones’ declared by the civic administration have in fact turned into a vendors’ paradise so much so that pedestrians have been left with little or no space at all forcing them to walk on the road amidst heavy traffic movement. 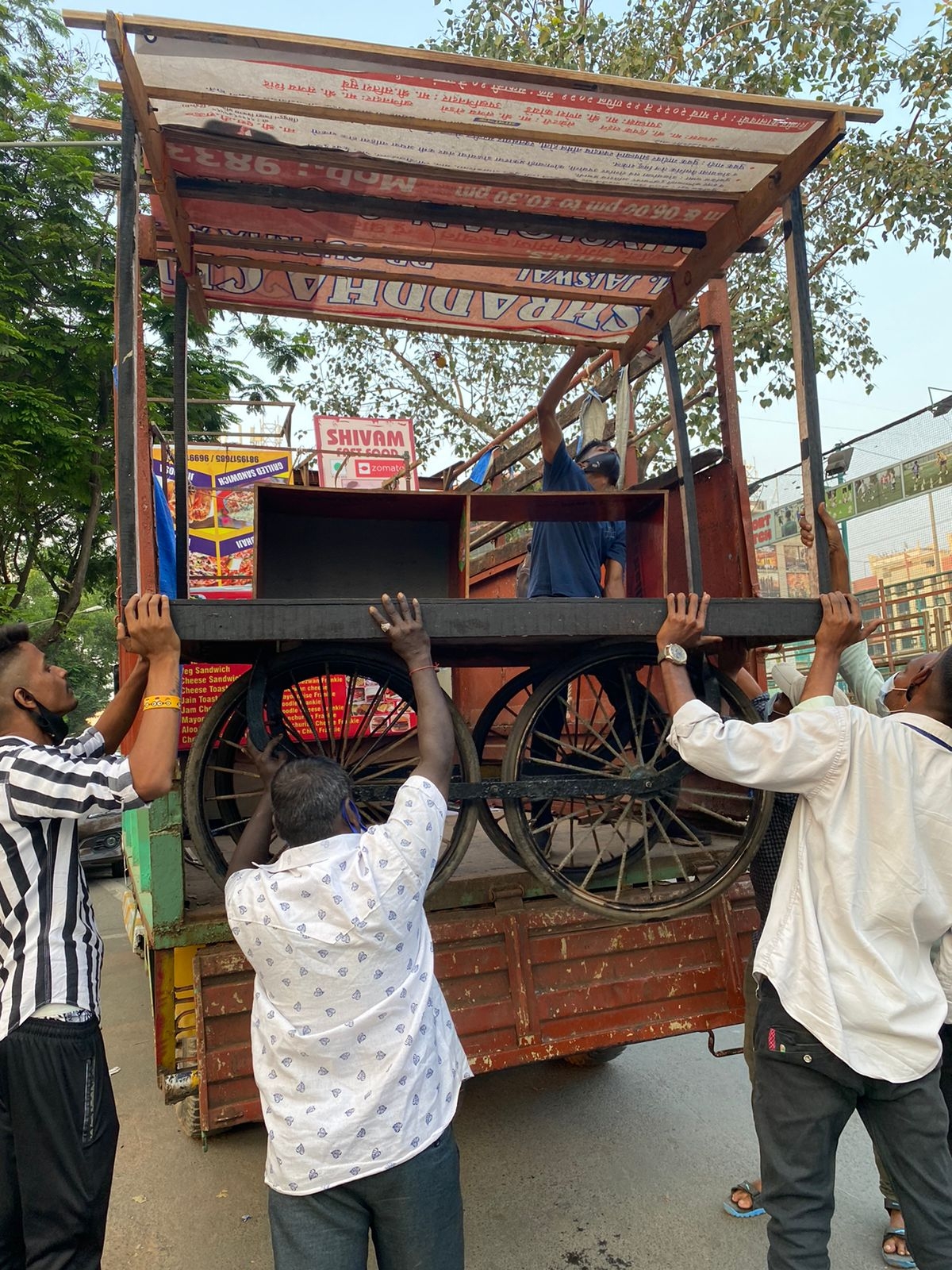 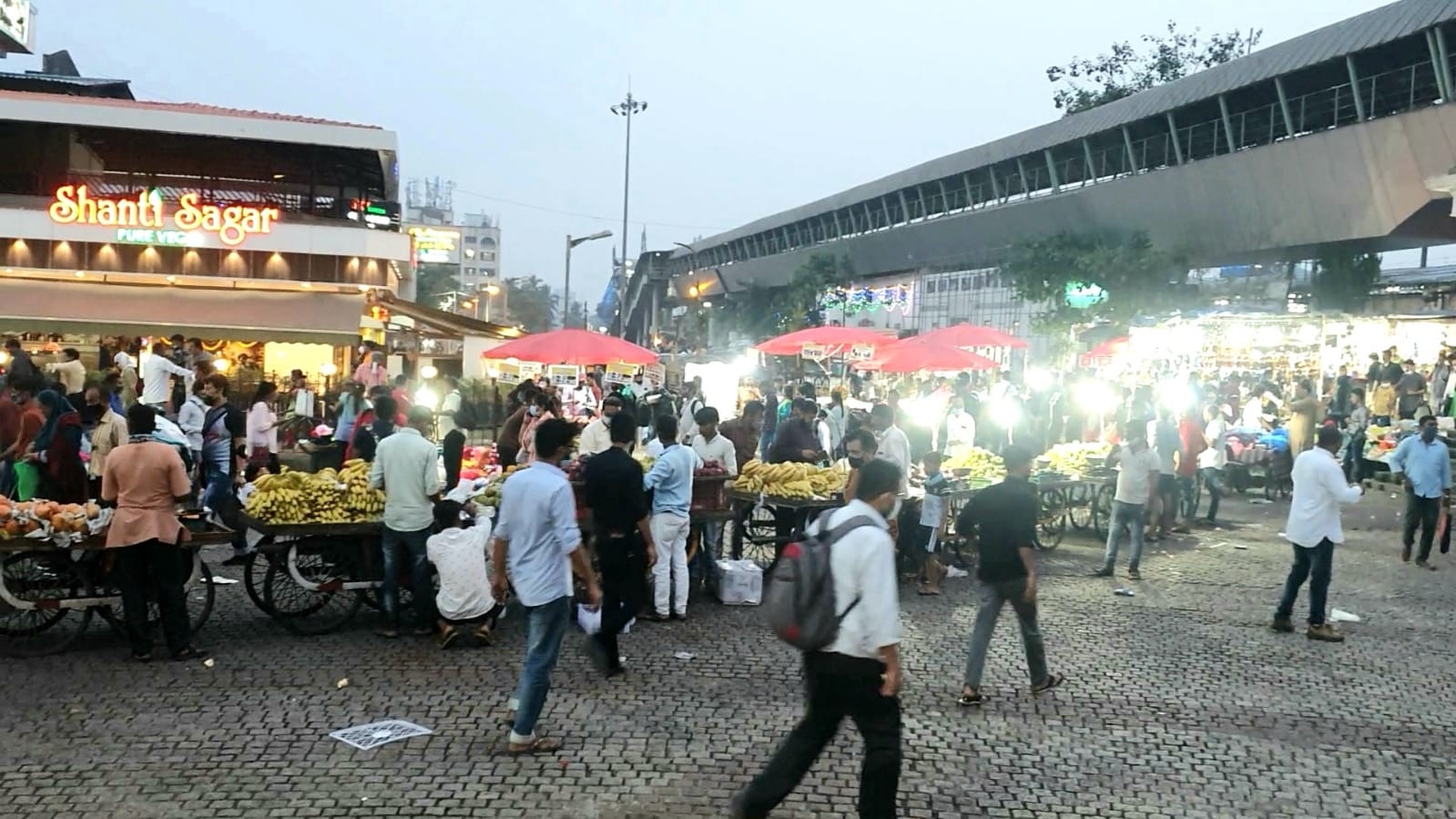 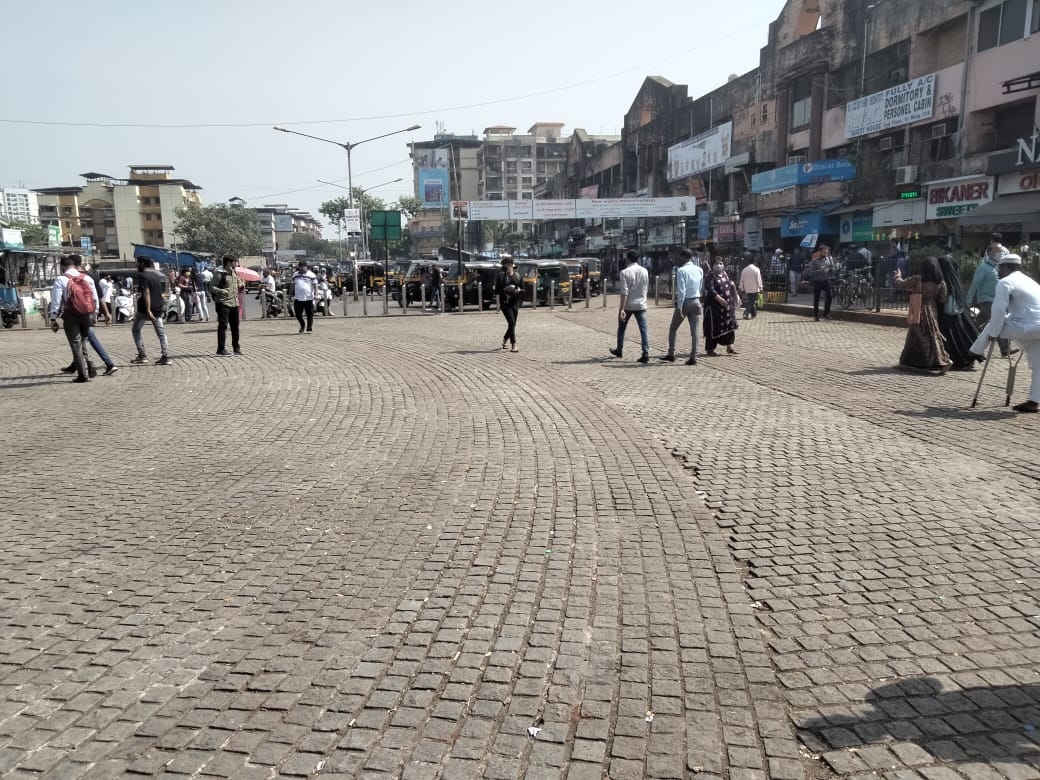