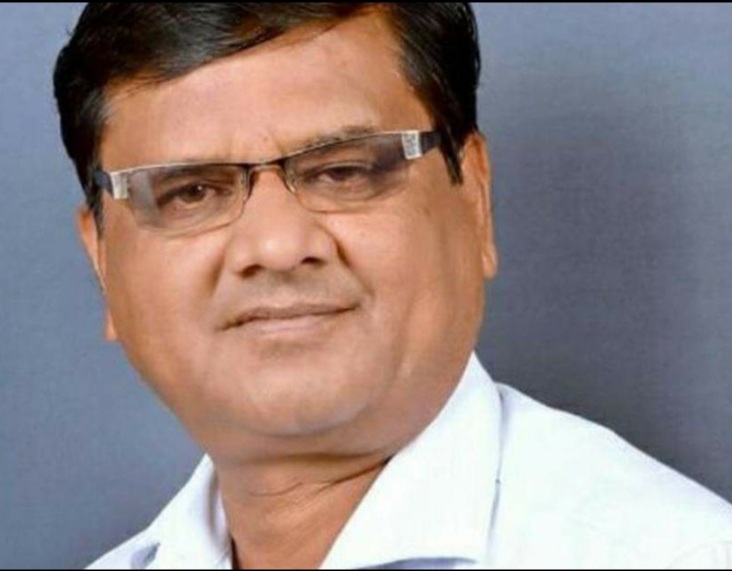 In an interview, the Supreme Court-appointed farm panel member and the Shetkari Sanghatana President Anil Ghanwat spoke on the Centre’s announcement to repeal three farm laws.

Q: What is your comment on PM Narendra Modi’s announcement to repeal three farm laws?

A: This is the most regressive step by Prime Minister Narendra Modi, as he chose politics over farmers' betterment. This is quite unfortunate decision for the farmers of India and the country as a whole. It is not in the better interest of the farmers. Our panel had submitted several corrections and solutions over the three farm laws, but instead of using it to solve the impasse, Modi and BJP chose to backtrack. They just want to win elections and nothing else.

This is a setback for the reforms in the agriculture and that will be for a long period of time.

Q: Why were these laws necessary as you had strongly supported them?

A: The farm laws had given some market freedom to the farmers and for the agriculture produce marketing. With the government’s decision to repeal three farm laws, the old laws which were exploiting the farmers will be in force again. The old farm laws had a lot of restrictions on farmers and agriculture produce were pulled out by weapons like export ban and stock limits. The agitating farmers were misguided by their leaders that the Agriculture Produce Marketing Committee (APMC) will go, the Minimum Support Price will go and lands will be taken over by the companies. This was all false. The government should have reached out to the farmers and told them the reality. The government did not do its job properly and so the agitation continued.

Q: What is the fate of the SC-appointed committee’s report?

The panel had recommended improvement in the judicial structure that was suggested in the three laws. It had also suggested the amendments in the Essential Commodities Act with regard to invoking its provisions in the wake of 100% surge in the prices of perishable and 50% nonperishable produce. The farmers had raised issues in this regard and therefore the panel had recommended changes.

The panel had also suggested some improvement in the provision relating to the cancellation of license of Agriculture Produce Marketing Committee. The trade that takes place outside the premises of APMCs no market cess be charged on that. The recovery of market cess was against providing the level playing field for those who were operating in mandis.

Q: What had the panel suggested on providing Minimum Support Price to the farmers?

A: The panel had recommended that it should be left with the states.

Q: What should be the government’s strategy now to further boost agriculture growth and reforms?

A: The government should release the white paper regarding the agriculture policy and the farming status in India. Then the government along with various stakeholders including farmers and opposition can discuss the proposed reforms. These reforms also should be debated in the Parliament. Had the government discussed the three laws instead of imposing them the present situation would not have arisen.